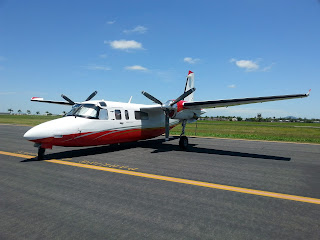 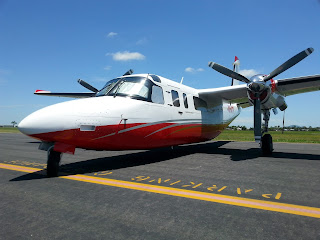 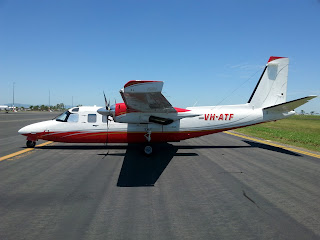 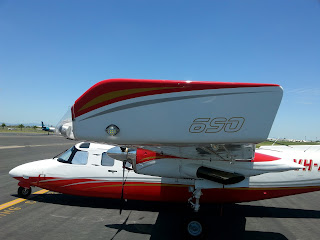 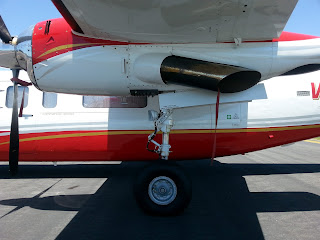 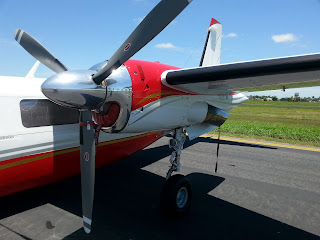 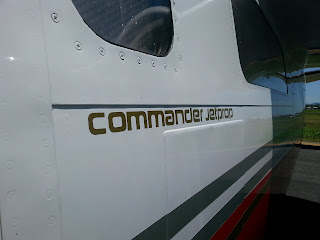 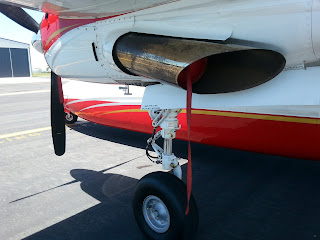 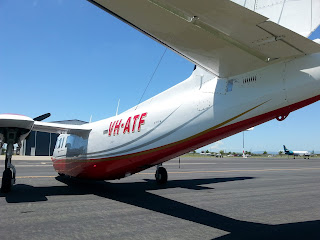 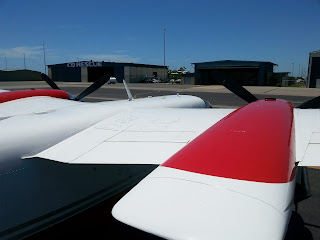 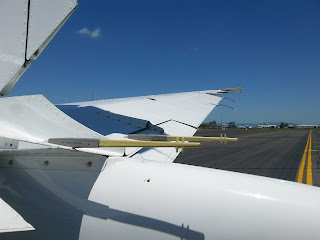 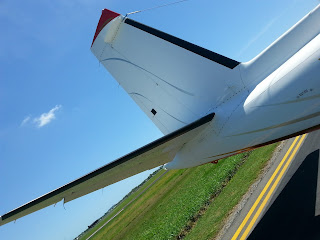 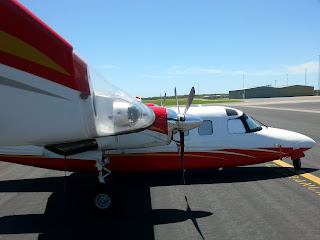 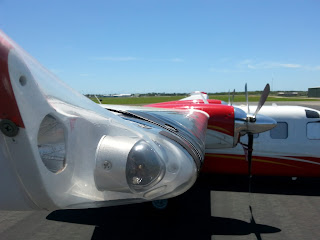 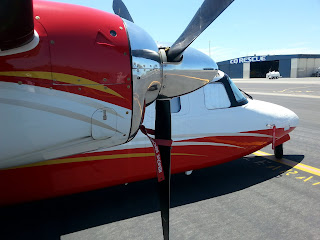 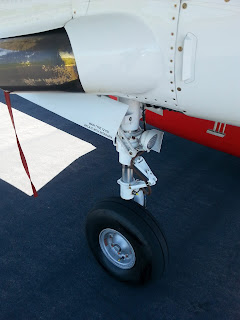 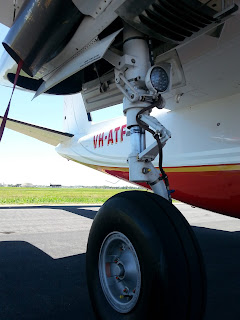 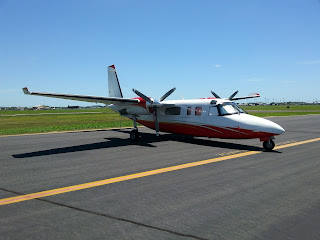 VH-ATF which is flown by Steve Baxter, the investor and entrepreneur from Brisbane who is one of the 'sharks' on the Australian television series 'Shark Tank'.

Later in the day, VH-ATF ventured South to Rockhampton Airport.

UPDATE!  During the afternoon on Friday 16 February, VH-ATF departed Rockhampton Airport and returned to Archerfield.

And popping into Mackay Airport late on Thursday 15 February was Austrek Aviation Beech B200 Super King Air VH-ZGD.  It arrived from Melbourne (Essendon) and departed to Toowoomba. 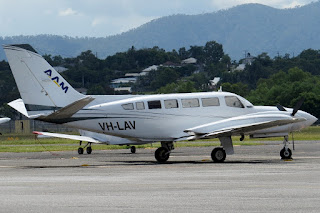 VH-LAA looked to arrive from Gladstone before staying for the night and departing to the Gold Coast early on Thursday 15 February, while VH-LAV arrived from Emerald Airport - where it has been based for some time - before completing an aerial survey flight which concluded back at Rockhampton Airport.

Also completing an aerial survey flight out of Rockhampton Airport, also on Wednesday 14 February, was Queensland Police Service (Airwing) (State of Queensland) Cessna 208 Caravan VH-PSQ.  It looked to arrive from Mackay Airport before departing and (reportedly) assisting in the search for a distress beacon.  VH-PSQ then returned to Rocky where it stayed for the night.  VH-PSQ departed to Brisbane early on Thursday 15 February.

Photos taken by 'AC' and Kayanne Hardsman  ©
Posted by Damian F at 8:57 PM