On Tuesday 27 February, Royal Australian Air Force (RAAF) Boeing B737-7ES / E-7A Wedgetail Airborne Early Warning & Control (AEW&C) aircraft A30-003 was spotted on approach and then on climb out after completing a missed approach and low overshoot at Rockhampton Airport. 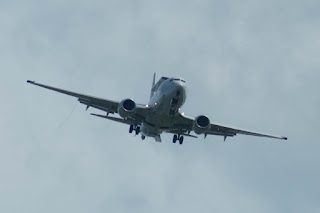 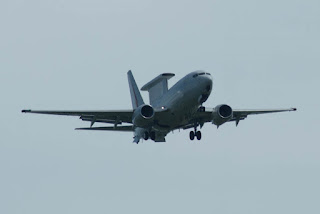 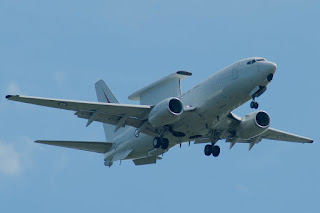 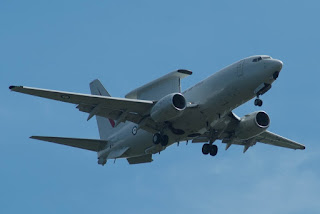 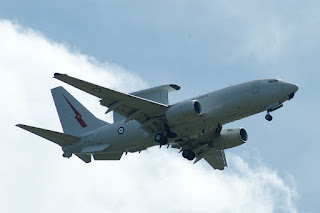 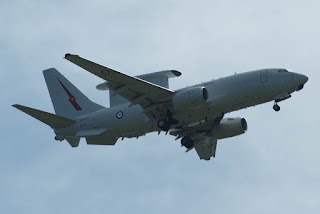 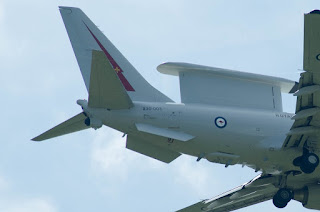 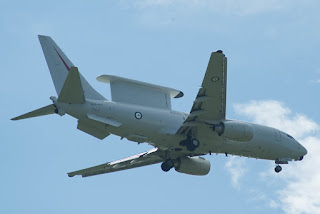 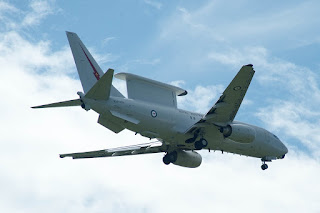 It appears that the Wedgetail had earlier flown North from RAAF Base Williamtown at Newcastle. 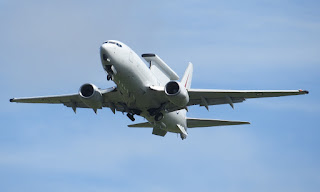 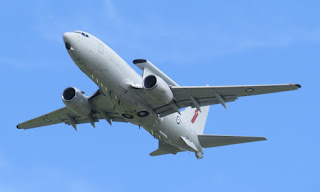 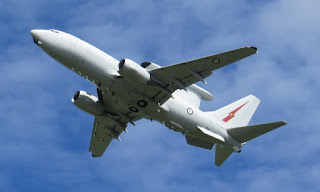 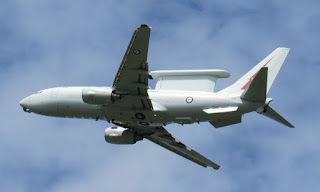 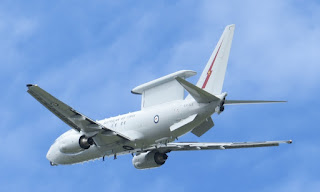 After completing its airwork at Rocky, A30-003 flew South and completed more airwork including another missed approach at Hervey Bay (Fraser Coast) Airport.

After completing its airwork at Hervey Bay, the Wedgetail returned to Williamtown.

Sincere thanks to local plane spotters Scott H and Kayanne H for taking the time to capture and send through these great photos of the Wedgetail at Rockhampton Airport!