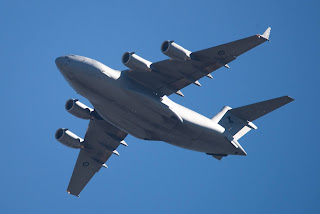 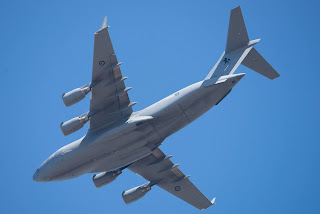 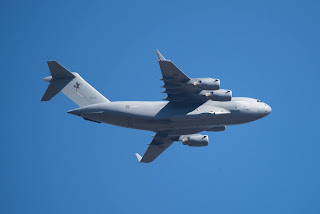 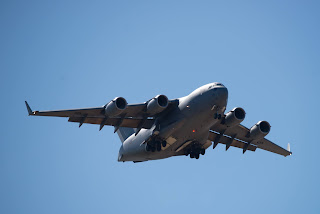 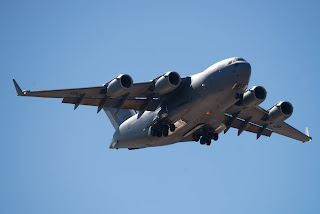 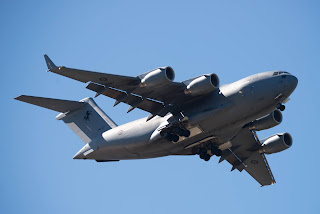 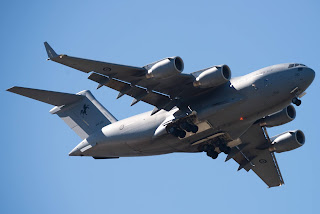 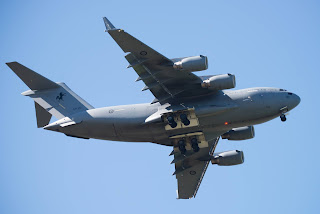 Meanwhile, also on Wednesday 24 June, it appears that RAAF Alenia C-27J Spartan battlefield airlifter A34-002 "Wallaby 76" may have completed airwork at Fraser Island while on a flight out of and back to Amberley.

All photos taken by Scott Harris  ©
Posted by Damian F at 8:34 PM