On Sunday 21 November, Royal Australian Air Force (RAAF) Boeing B737-7DT(BBJ) A36-002 was spotted at both Rockhampton and Bundaberg Airports as it came to the region to pick-up and transport local Federal Government politicians back to Canberra for a week of parliamentary sittings. 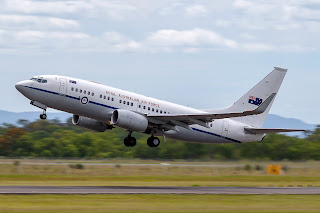 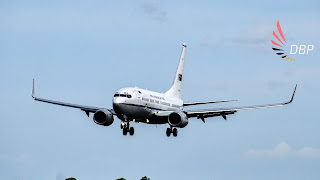 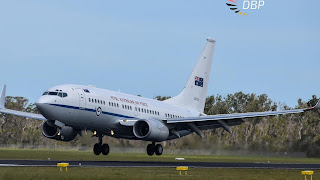 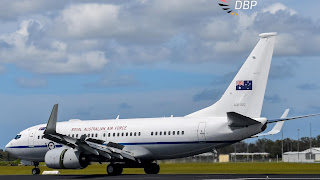 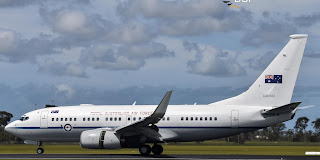 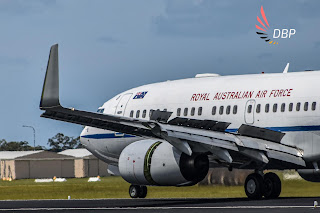 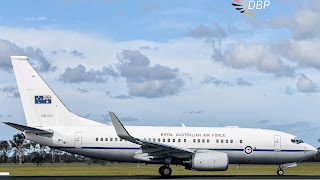 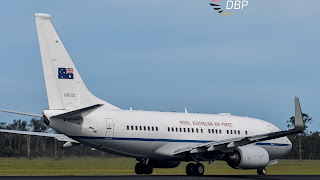 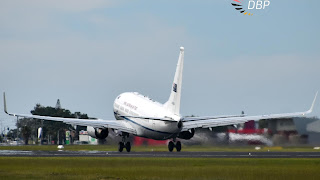 For all of its flights, A36-002 was heard to be flying as "Envoy 93".
Sincere thanks to Rockhampton photographer Steve V and Bundaberg-based Dan B from Dan Beck Photography for allowing us to share these great photos!