This week, Maryborough Aviation Services announced that they has entered the 'jet age' with the recent arrival of Israel Aircraft Industries (IAI) 1124A Westwind II bizjet VH-IER. 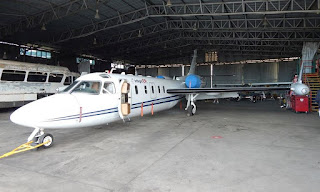 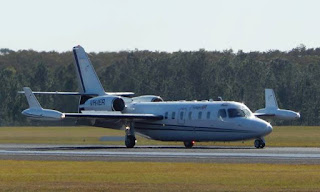 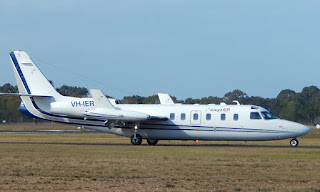 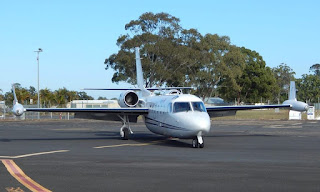 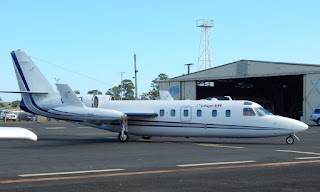 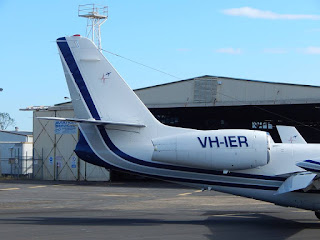 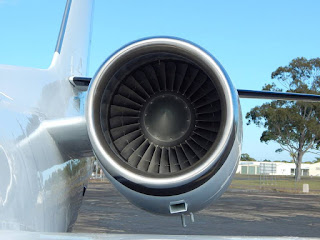 As we posted below, VH-IER - which as suggested by its 'InflightER' titles - is fully kitted out as a specialist medical retrieval and evacuation (med-evac) aircraft.  In fact the name worn by the aircraft - 'InflightER' - is literally short for 'InFlight Emergency Room'.