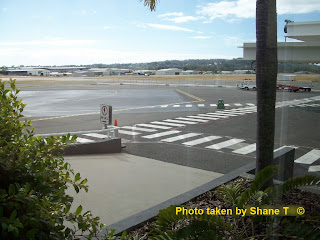 However, the announcement in recent weeks by the Gladstone Regional Council of the proposed expansion of the airport, will come at the cost of some of the city's recreational spaces.

Neighbouring the airport is Clinton Park's fields, which will be replaced with the airport's commercial area under the expansion plan. For local cricket, football and Australian rules clubs this means relocation will be necessary. 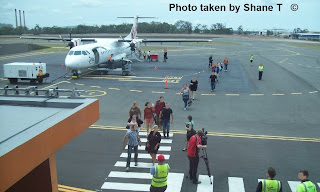 The move, necessitated by the 2011 Airport Master Plan and passed by councillors, has left a sour taste in the mouths of the sporting communities affected and those further afield.
Posted by Damian F at 7:20 AM