On Saturday 10 September, Bowenville (near Toowoomba) based Cessna 525 CitationJet CJ1+ bizjet VH-JSZ was noted visiting Rockhampton Airport.
It looked to arrive from Archerfield and then departing to Natal Downs.
Meanwhile, also on Saturday 10 September, Brisbane-based Piper PA-31-350 VH-RPV looked to fly across from Longreach Airport to Emerald Airport before then heading to Archerfield.  It had arrived into Longreach Airport from Winton the previous day.

Finally, also on Saturday 10 September, the final few aircraft heading up to the Whitsunday Airport at Shute Harbour for the 2022 Fly-in and Runway Dinner looked to pass through a couple of CQ Airports. 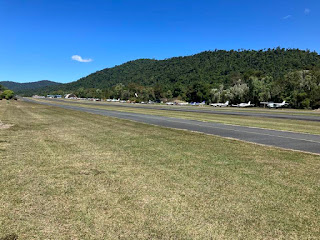 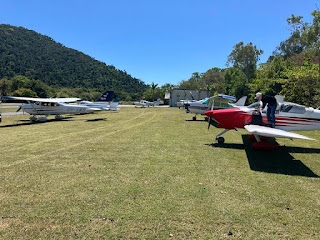 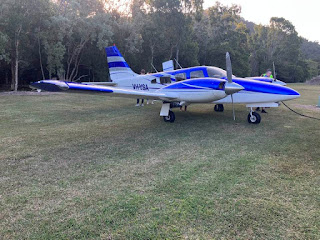 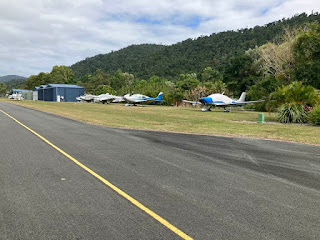