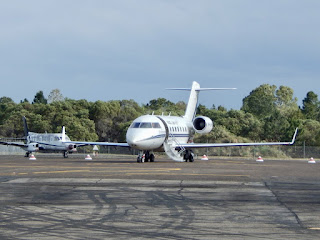 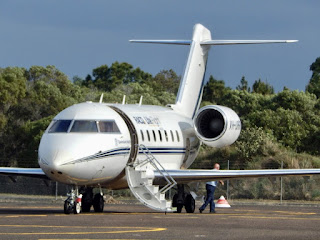 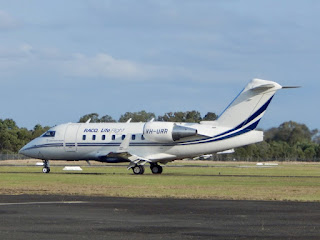 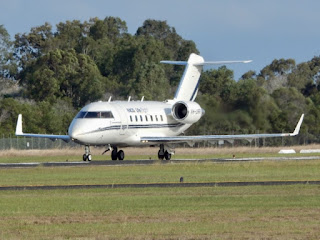 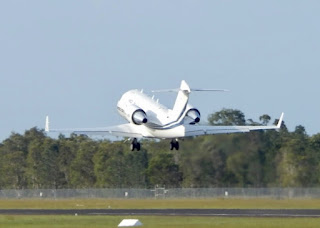 It looked to arrive from Townsville and then later depart to Brisbane. 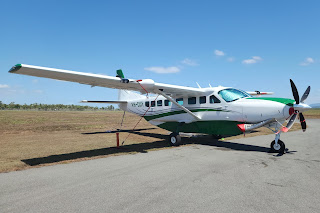 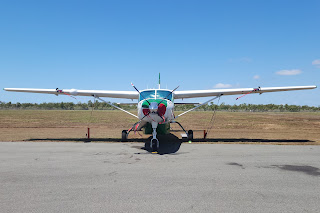 While Edwards Coaches Cessna 441 VH-TAZ arrived into Rockhampton Airport from Archerfield. It then departed to Armidale.

Fellow Edwards Coaches Cessna 441 Conquest II VH-OXY passed through Emerald Airport twice while flying between Armidale and Innisfail and back.