On Wednesday 21 September, and as predicted, Qantas Airways Airbus A330-300 VH-QPA arrived into Rockhampton Airport direct from Singapore's Changi Airport as QFA316. It had earlier flown into Singapore from Sydney on the scheduled QFA81 service. 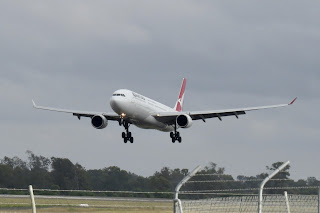 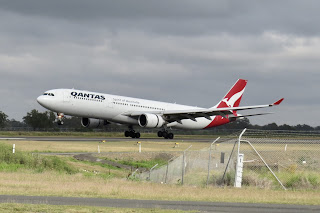 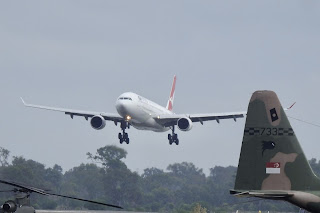 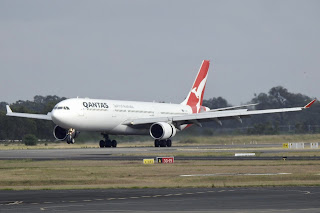 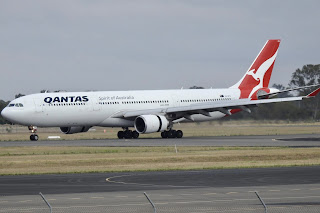 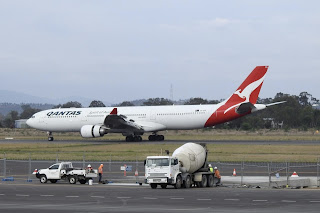 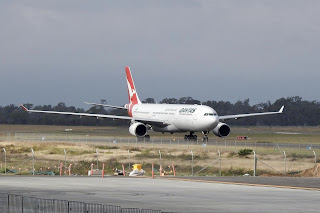 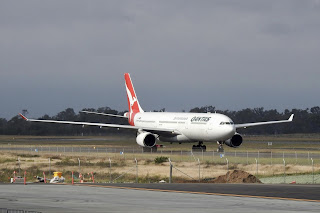 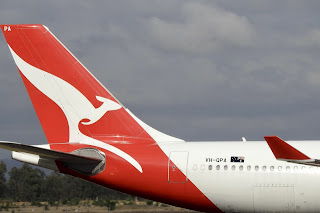 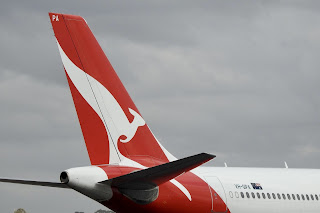 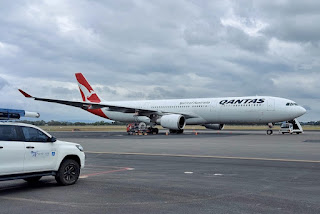 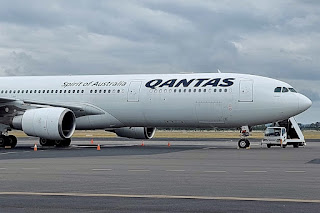 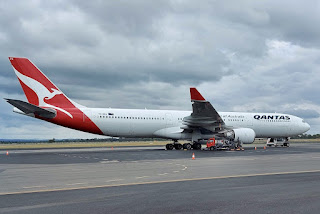 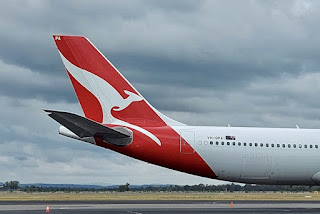 After unloading a full flight of passengers and bags, VH-QPA departed to Melbourne (Tullamarine) operating a positioning flight as QFA6003. 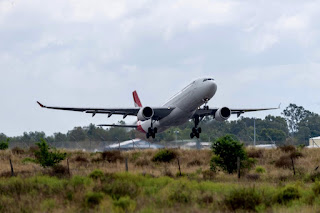 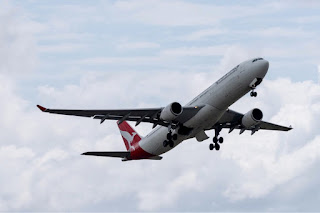 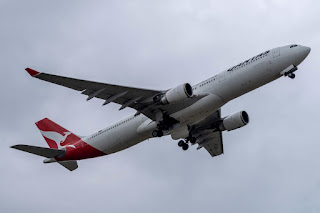 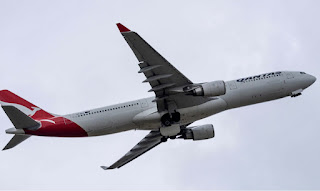 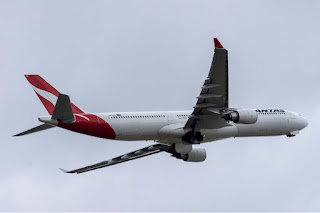 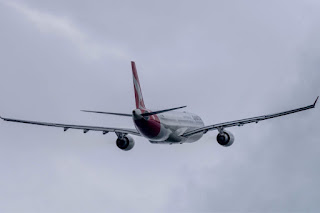 Then in the afternoon, also on Wednesday 21 September, Singapore Airlines Airbus A350-951 9V-SHY was back again, arriving from and then later return into Singapore’s Changi Airport as SIA8913/4. 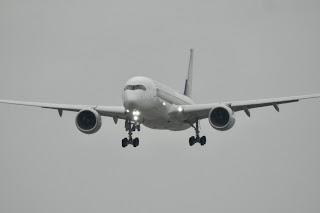 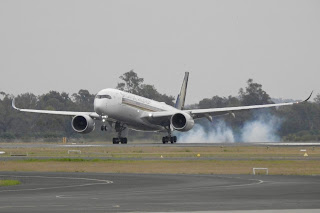 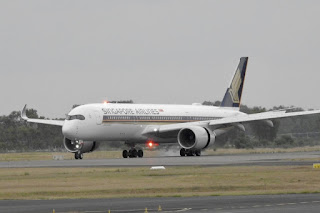 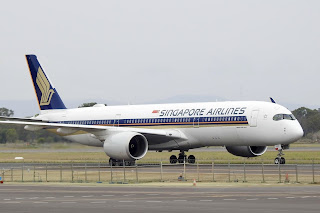 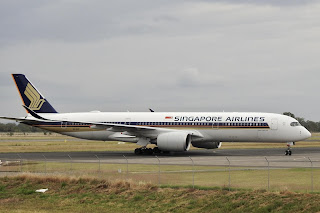 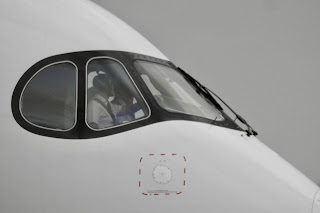 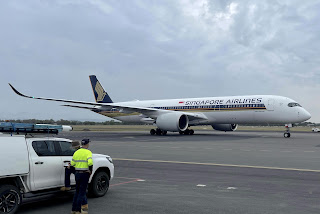 It’s great to see the various heavy jets back in the region once again supporting the Singapore Armed Forces Exercise Wallaby 2022 which is currently underway in the Shoalwater Bay Training Area (SWBTA).
Information suggests however, that this is the end of the second ‘wave’ of charter flights with the third and final ‘wave’ expected early next month at the conclusion of the Exercise.

Stay tuned to the CQ Plane Spotting Blog for all the latest news and updates via our Facebook page: https://www.facebook.com/cqplanespotting/

Sincere thanks once again to local plane spotters 'IAD', John L and Scott H for taking the time to capture and send through these great photos!