Happy Friday!
Over the course of this week, most of the six Republic of Singapore Air Force (RSAF) Boeing CH-47F 'Foxtrot' Chinook helicopters have been photographed flying between Rockhampton Airport and the Shoalwater Bay Training Area (SWBTA) and back, as the Singapore Armed Forces Exercise Wallaby 2022 continues. 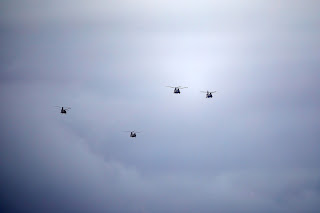 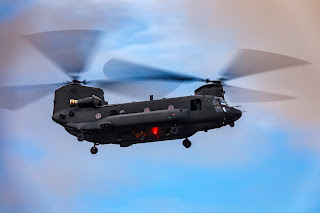 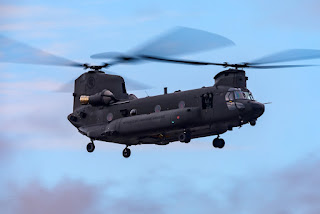 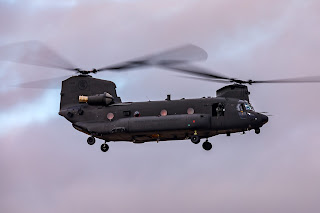 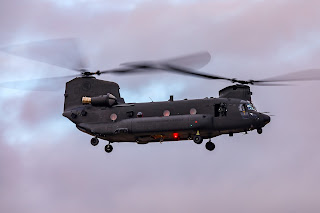 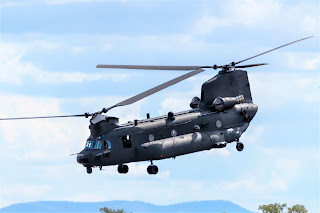 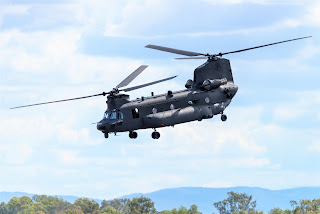 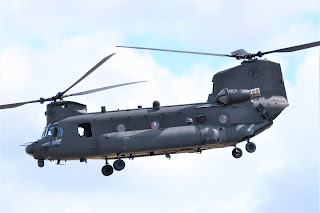 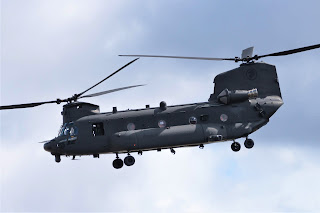 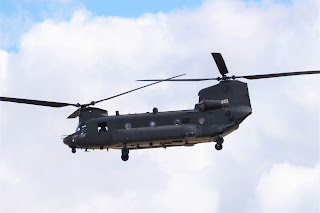 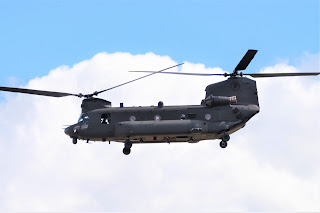 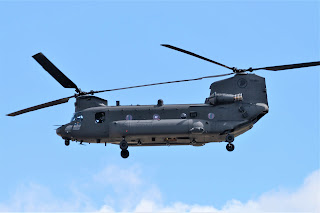 Of interest, also during the week, single Chinook helicopters have completed flights out of Rockhampton Airport to Shoalwater Bay and back as "Cyclops".
It also seems that Chinook 88171 has been deployed to and remains at the Shoalwater Bay Training Area (SWBTA).
The Singapore Armed Forces Exercise Wallaby 2022 (XWB22) goes through to the start of October.
Sincere thanks to local photographer Steve V and local plane spotter Scott H for allowing us to share these great photos!
Photos taken by Steve Vit and Scott Harris  ©
Posted by Damian F at 8:22 PM