On Saturday 17 September, Qantas Airways Airbus A330-300 VH-QPH was photographed arriving into Rockhampton Airport, positioning up from Melbourne (Tullamarine) as QFA6100. 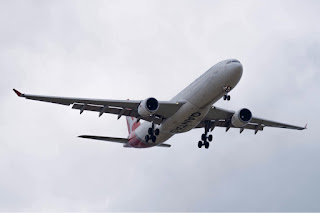 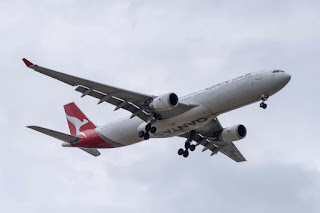 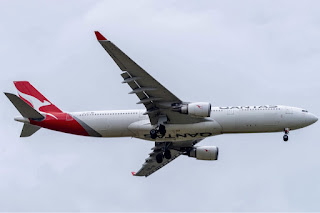 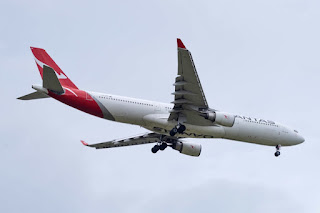 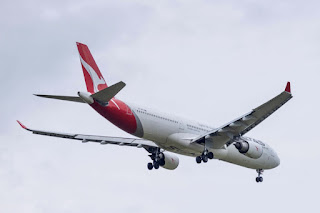 It taxied in and parked on Gate 6 on the Southern end of the Rockhampton Airport parking apron. 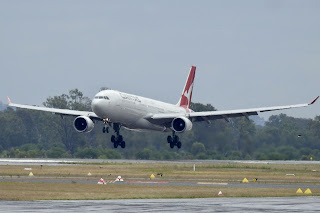 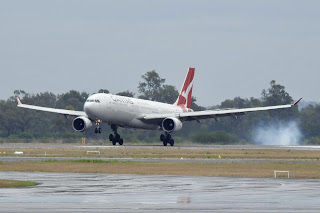 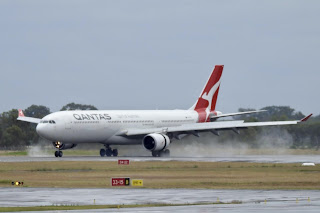 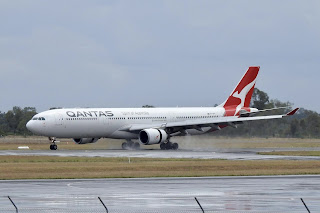 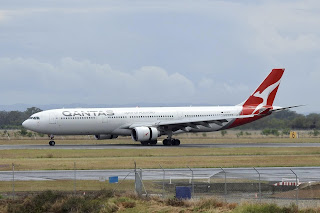 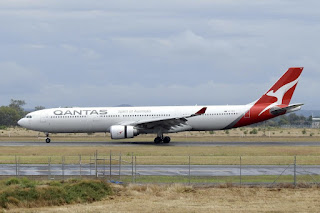 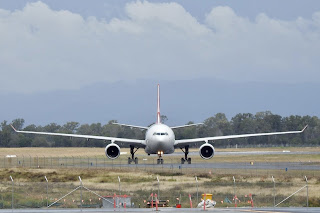 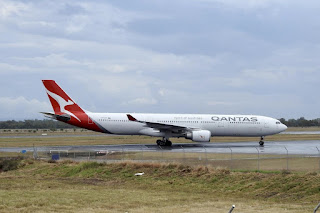 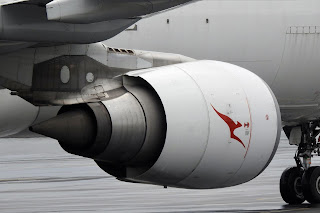 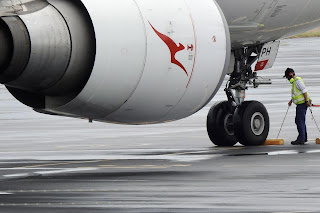 VH-QPH was promptly loaded with a full flight of personnel and their bags and soon after, departed direct to Singapore's Changi Airport as QFA316.
This looks to be the start of the second 'wave' of heavy jet charter flights in support of the Singapore Armed Force's Exercise Wallaby 2022 and seems to be the first outbound flight of personnel since the start of the Exercise which continues in the nearby Shoalwater Bay Training Area (SWBTA) all through September and into October.
Airport websites suggest that on Sunday 18 September, a Royal Brunei Airlines Boeing B787-8 Dreamliner will visit Rockhampton Airport with an early morning arrival from Changi Airport.
Stay tuned to the CQ Plane Spotting Blog for all the latest news and updates via our Facebook page: https://www.facebook.com/cqplanespotting/
Sincere thanks to local plane spotters Scott H and John L for taking the time to capture and send through these great photos!
Photos taken by Scott Harris and John Lee  ©
Posted by Damian F at 10:06 PM