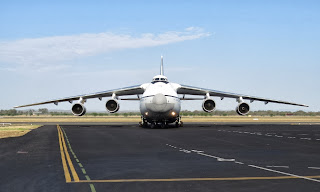 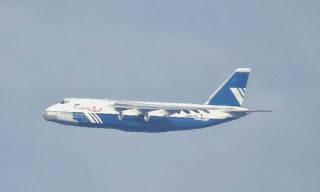 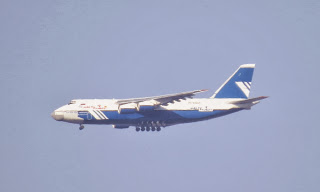 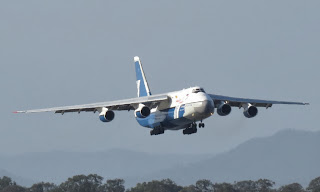 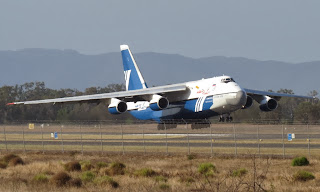 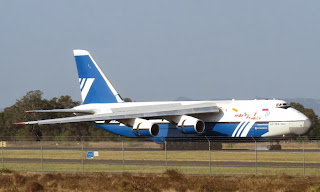 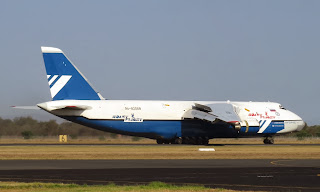 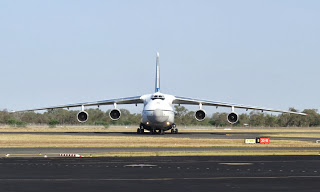 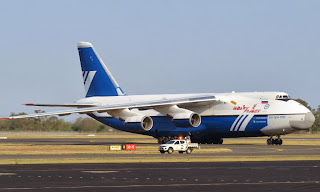 It was the second time during the week that the massive Russian freighter had visited Rockhampton, and on both occasions, it was carrying Republic of Singapore Air Force (RSAF) helicopters that will be utilised during the upcoming Singapore Armed Force's Exercise Wallaby 2013. 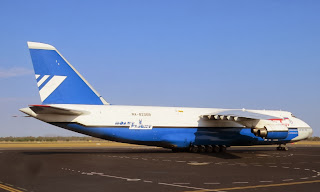 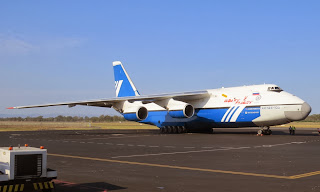 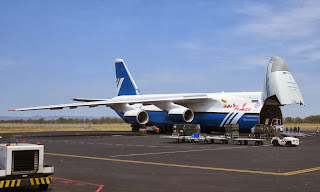 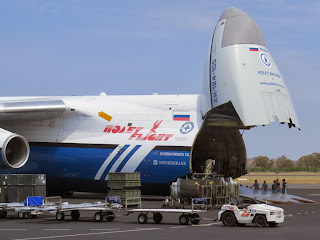 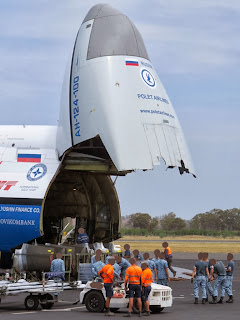 Big thanks to 'IAD' for capturing these fantastic images of the Polet Antonov - if you missed the visit of the mighty aircraft this week, it is expected that it will return to Rockhampton in early December the end of Exercise Wallaby.