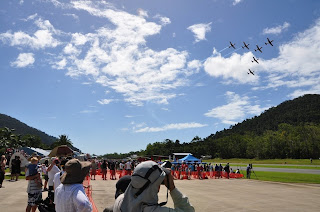 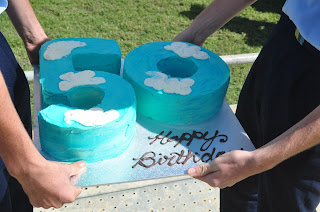 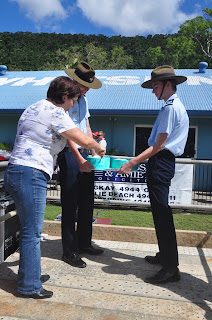 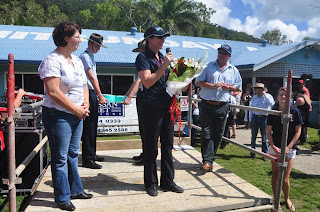 As the following photos show, the weather was perfect, and the action in the sky and on the ground was fantastic. The highlight for most people was the formation flying of the Royal Australian Air Force (RAAF) Roulettes, who performed two spectacular shows in their Pilatus PC-9/A aircraft, to open and close the Airshow. 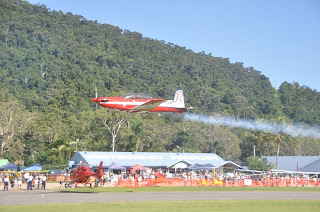 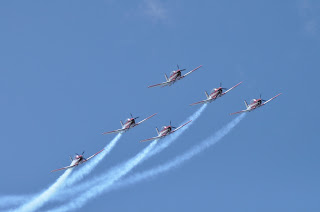 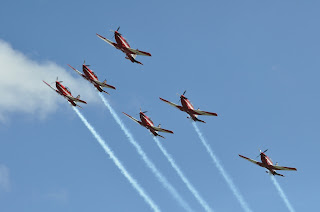 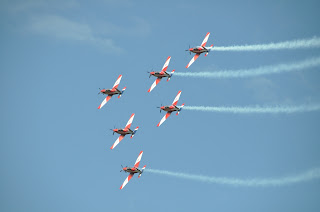 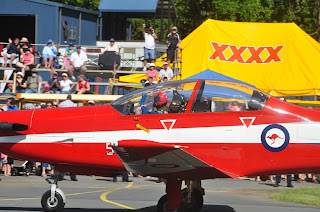 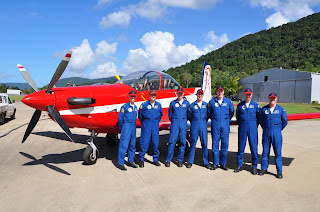 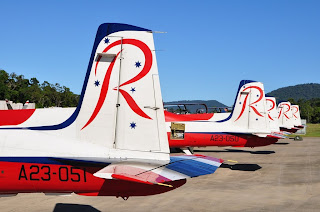 However, it was the performances of the Maxx-G Aerobatics Pitts Special, VH-IPB, and Grumman Avenger, VH-MML, that got most pulses racing. The Pitts Special, flown by award winning aerobatics pilot, Paul Bennet, performed an amazing routine, and cut the official ribbon to start the airshow, while the sound of the Avenger's 1950 horsepower radial engine, graced the skies over the airport for two powerful displays by this ex-US Navy warbird. 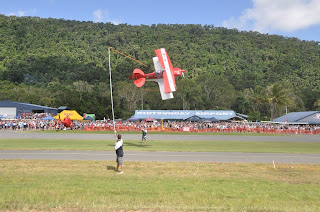 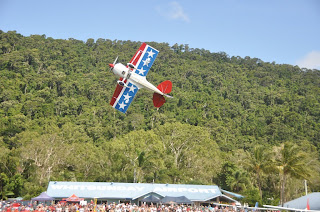 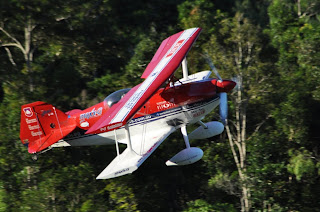 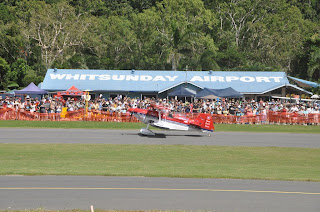 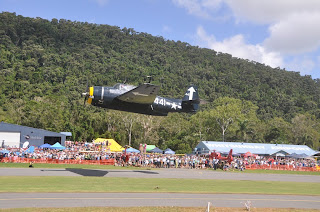 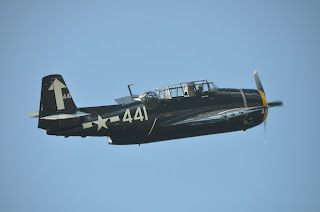 More pictures and a detailed particpant and visitors list will follow in the coming days!!
Posted by Damian F at 7:47 AM