So far over the last week, we have presented reports on most of the fixed-wing aircraft and helicopter participants and visitors to the Whitsunday Airport Grand Airshow on Sunday 1 May.

This report focuses on the Recreational Aviation Australia (RA-Aus) ultralight aircraft and other light aircraft visitors that popped into the Whitsunday Airport over the weekend. Some of the following aircraft participated in the static part of Airshow, but most were noted later noted flying scenic joyflights over the nearby Whitsunday Islands on the Sunday afternoon. 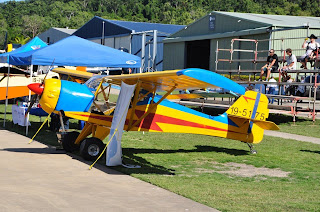 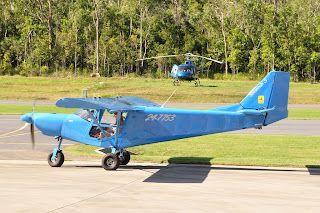 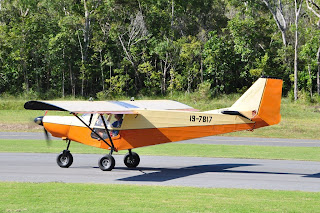 One final Savannah, 19-4206, flew into the Airport on Saturday afternoon. 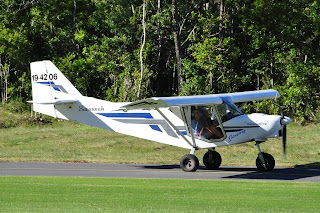 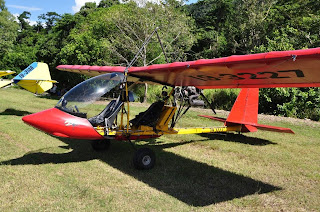 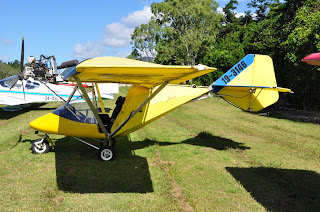 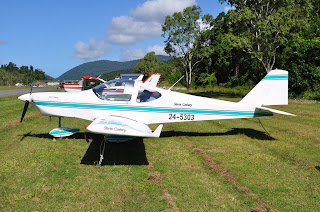 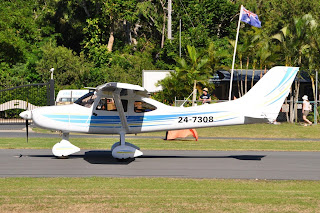 One of the more interesting ultralight aircraft was an M-22 Voyager Gyrocopter, which is owned in Western Australia and registered G2512. 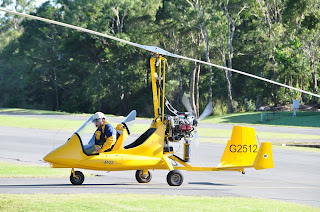 Of the other light aircraft that visited for the Airshow, the majority of these were various Cessna models registered to mostly local addresses. 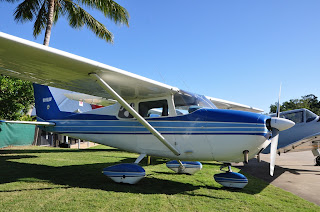 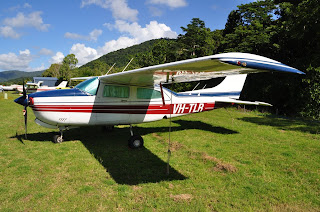 Cessna 182 VH-EHJ flew from Mackay, and is pictured returning to the Airport after flying a scenic joyflight after the Airshow 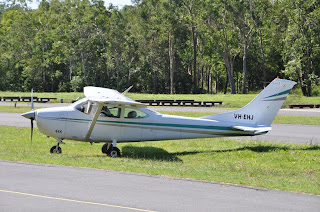 Cessna 206 VH-RXT is registered in Caboolture but based at Sarina, South of Mackay 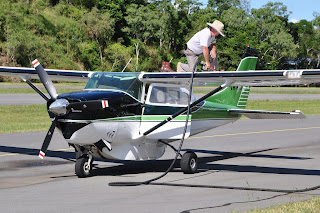 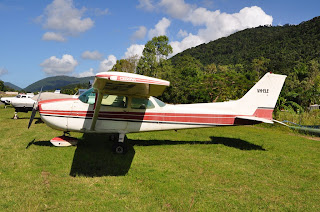 Cessna 172 VH-UAC is registered in Tasmania 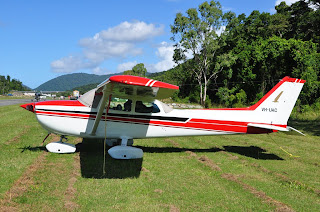 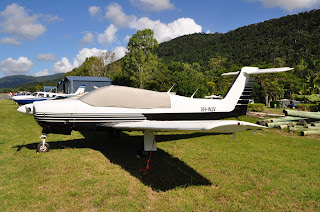 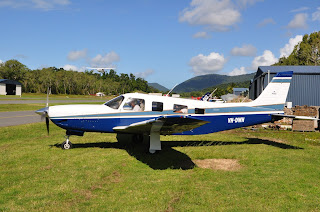 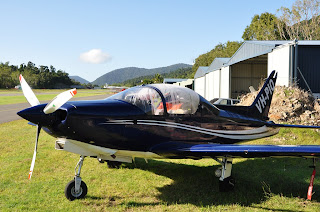 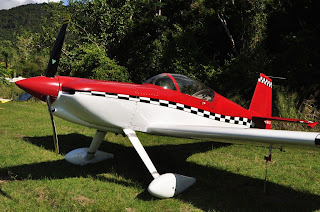 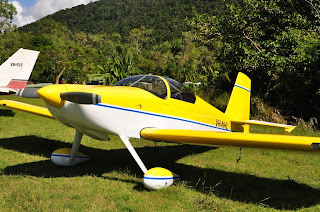 It was a fantastic day at the Airshow, and a great days spotting at the Whitsunday Airport!!
Posted by Damian F at 8:22 AM