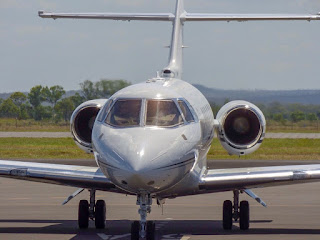 It appeared to bring Queensland Premier Annastacia Palaszczuk and other Ministers to the area for a series of engagements.  Once they were complete, VH-SGY then departed Gladstone Airport for Rockhampton Airport where it was photographed by local plane spotter Jaxson W.

After a couple of hours on the ground, VH-SGY departed Rocky and returned to Brisbane.

Of interest, Federal Labor Party leader Bill Shorten was also at Gladstone and Rockhampton on Tuesday 22 January, however it is believed that he travelled around CQ by bus.

While  Prime Minister Scott Morrison appears to be touring Far North Queensland, basing out of Cairns.

Sincere thanks to Jaxson W for taking the time to capture and send through these great photos!

All photos taken by Jaxson White  ©
Posted by Damian F at 6:49 PM