A Look at The Central Queensland Gliding Club 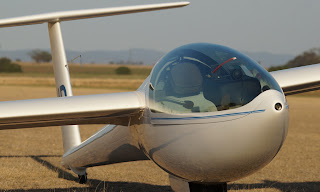 Ash has shared some information on this little known but popular club for aviators in Central Queensland and shared some spectacular photos from a recent flight he took from the Club's own McMaster Airfield, to Thangool, via Dululu, Boundary Hill Mine, Callide Power Station, Smokey Creek and then back. 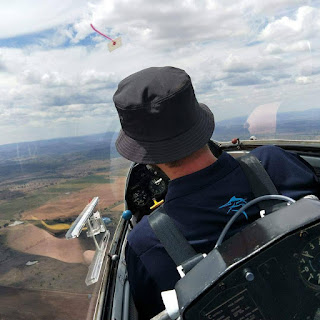 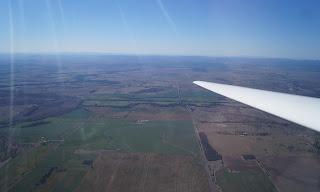 The Central Queensland Gliding Club is based at Dixalea, off the Burnett Highway, about 83 kilometres from Rockhampton, just south of Dululu.  It is the closest gliding operation to Rockhampton, Gladstone and Emerald. 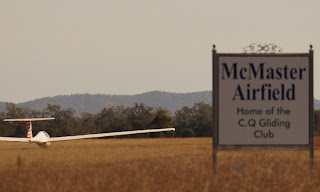 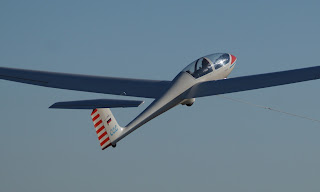 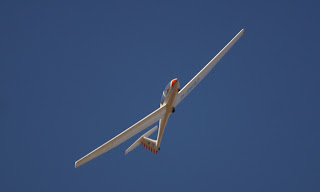 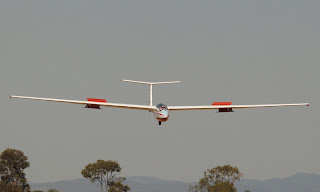 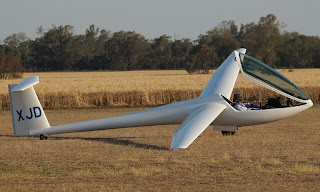 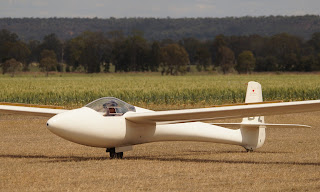 The club has a 1700 metre grass/gravel strip (Runway 06/24), a clubhouse, bunkhouse, caravan park and hangarage is available. The club owns the airfield. 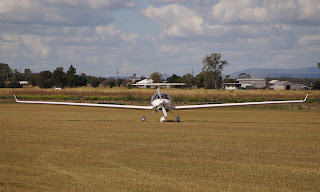 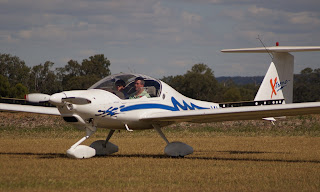 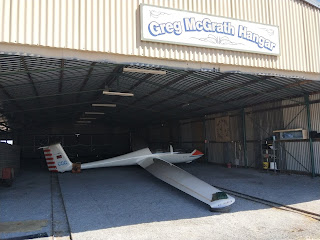 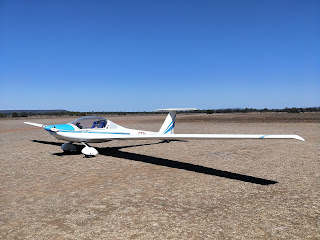 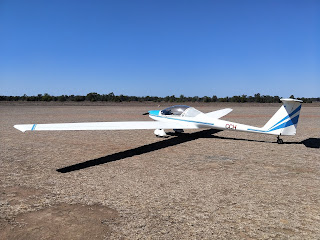 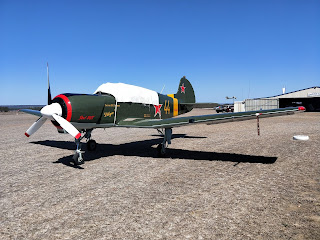 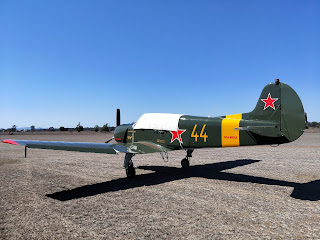 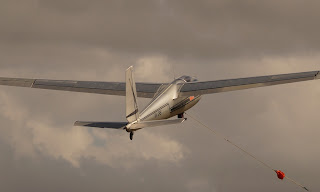 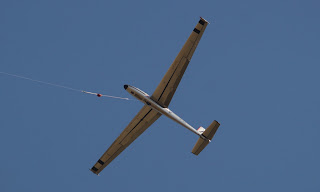 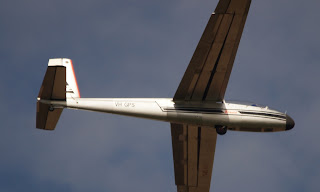 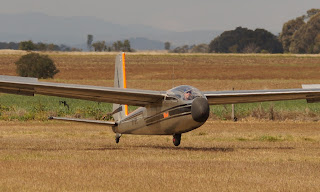 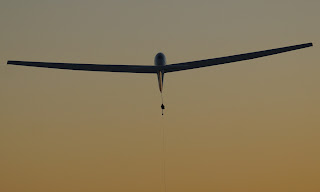 Photos taken by Ash Burggraaff  ©
Posted by Damian F at 10:00 AM