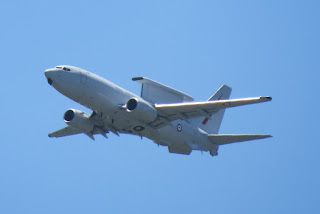 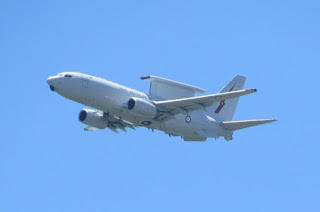 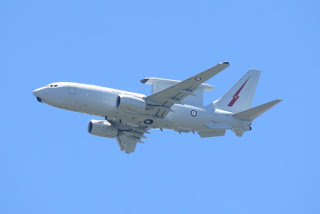 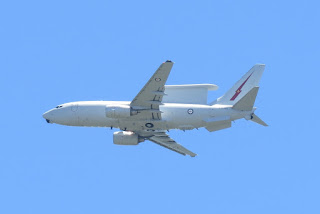 A30-005 was flying as "Mitchell 03" and reportedly flew up to Rocky from RAAF Base Williamtown near Newcastle in New South Wales.  After completing its airwork at Rockhampton Airport, A30-005 was noted flying back towards the South and looked to return to Williamtown.