We reported the other day that Virgin Australia Regional Airlines (VARA) ATR 72-500 VH-FVM is grounded at Rockhampton Airport after arriving from Brisbane late on Friday 2 January as VOZ1249. 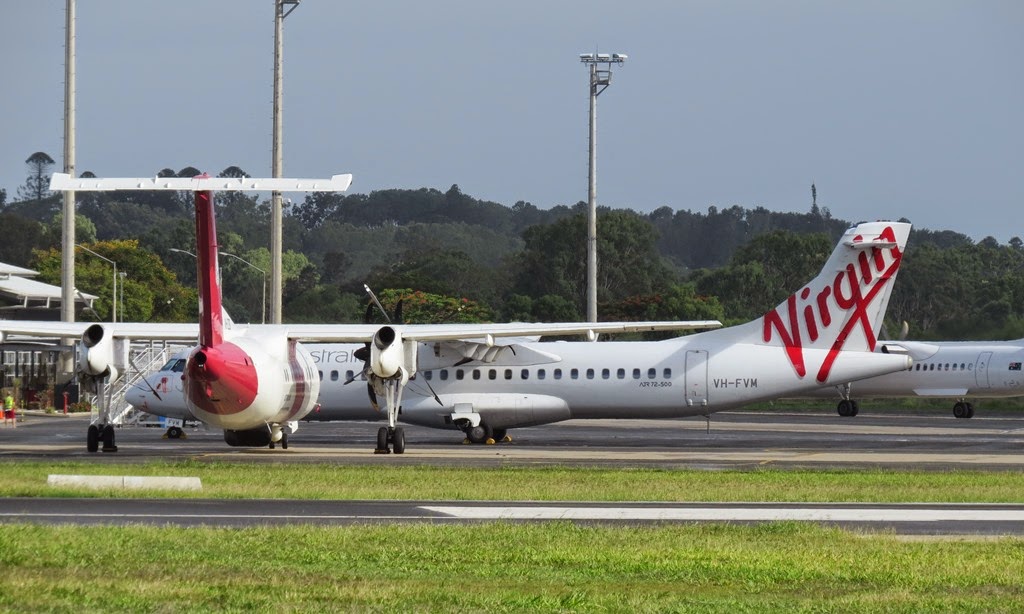 It has been since reported that VH-FVM hit a bat while approaching Rocky.

On Monday 5 January and Tuesday 6 January, local plane spotters 'IAD' and Phil M captured some photos of VH-FVM as it sat on the Northern end of the Rockhampton Airport apron under the control tower. 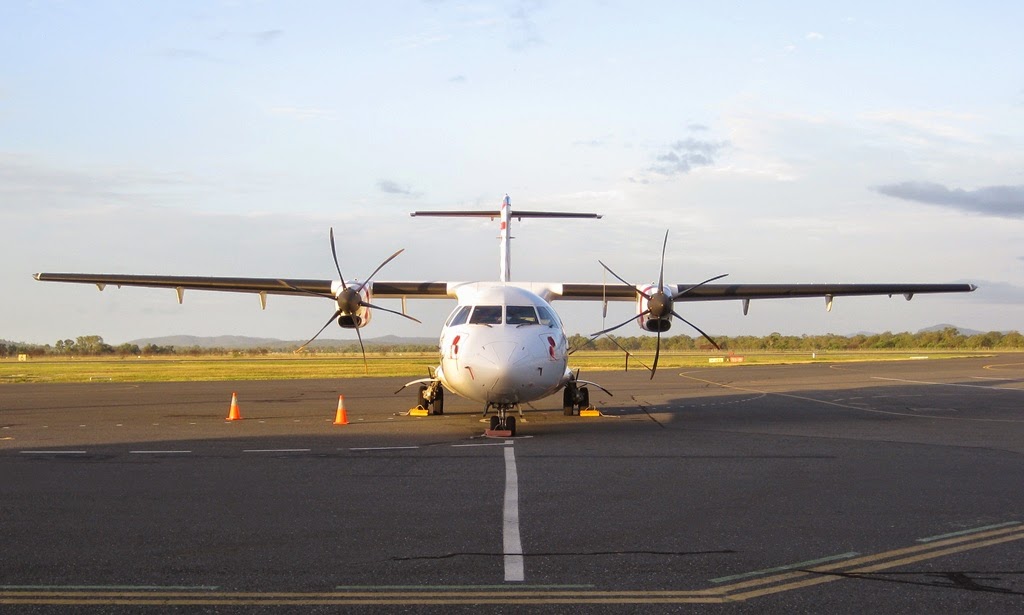 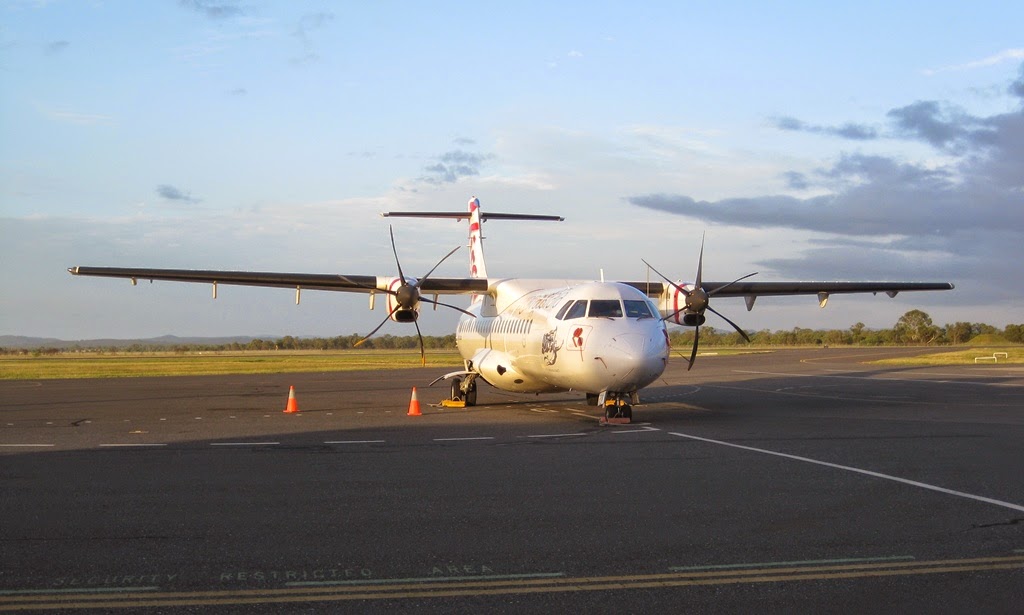 In Phil's photos, it can be seen that work was done on VH-FVM on Tuesday, which appeared to include having a patch applied just above the 1st officer's pitot/static ports. 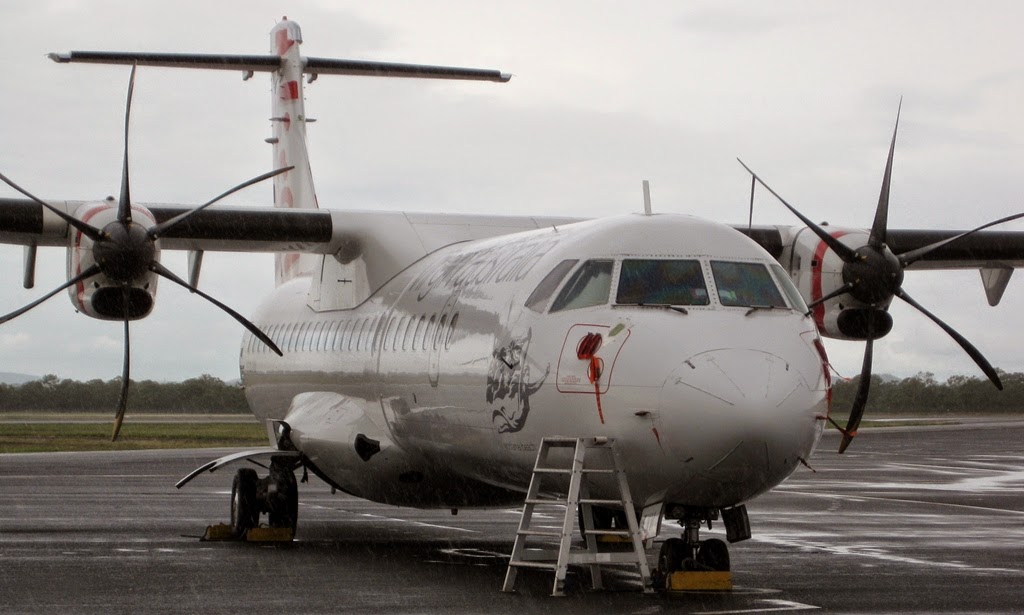 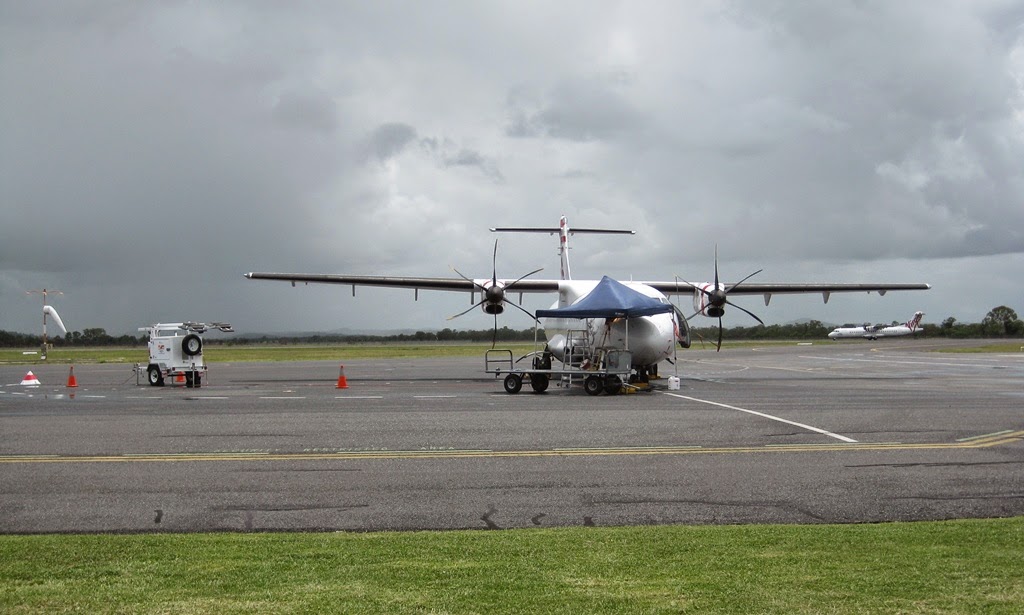 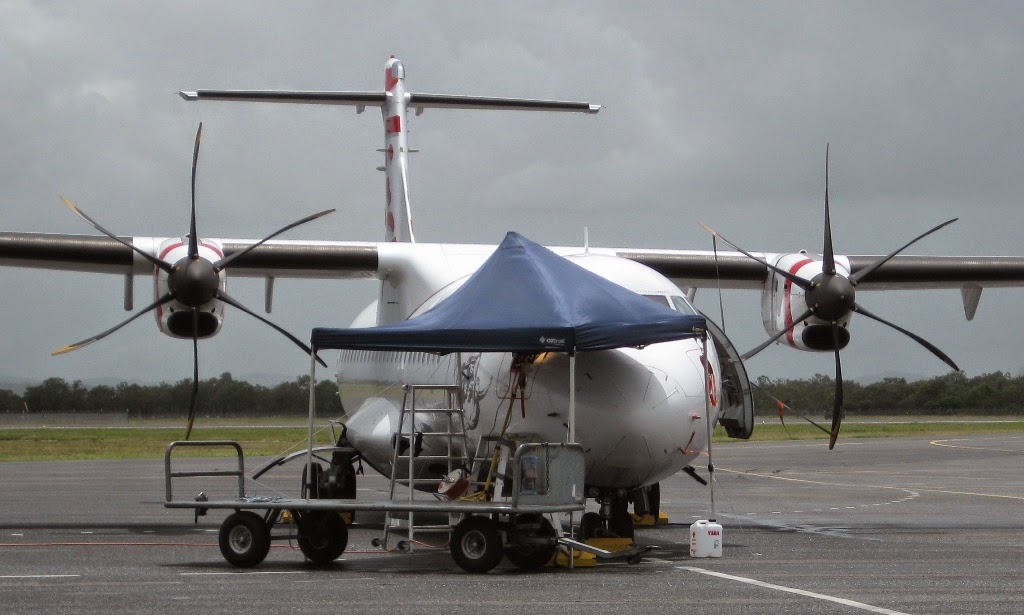 In amongst the rain the engineers were patching, sanding and curing with heat lamps and the aid of the shelter.

With the work completed, VH-FVM was later noted conducting several engine runs and other tests.  It would appear that the ATR may be ready for a departure.

UPDATE!  I've just noticed that VH-FVM is scheduled to depart Rockhampton as VOZ9500 around 3.00pm on Wednesday 7 January for Brisbane on a re-positioning flight.