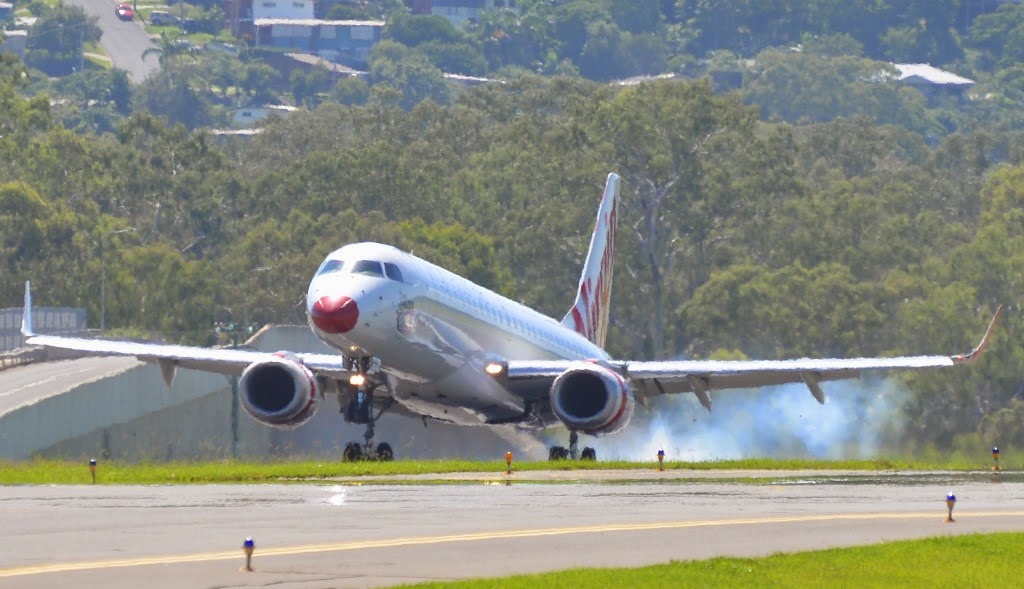 Local plane spotter Michael F was on hand to capture VH-ZPR, which still wears a red nose cone with its Virgin Australia livery!

VH-ZPR was turned-around and later departed back to Brisbane as VOZ1712.  It continues a great trend of Virgin Australia jets calling into Gladstone Airport with - as mentioned below - Virgin B737-700 VH-VBY calling in last Thursday. 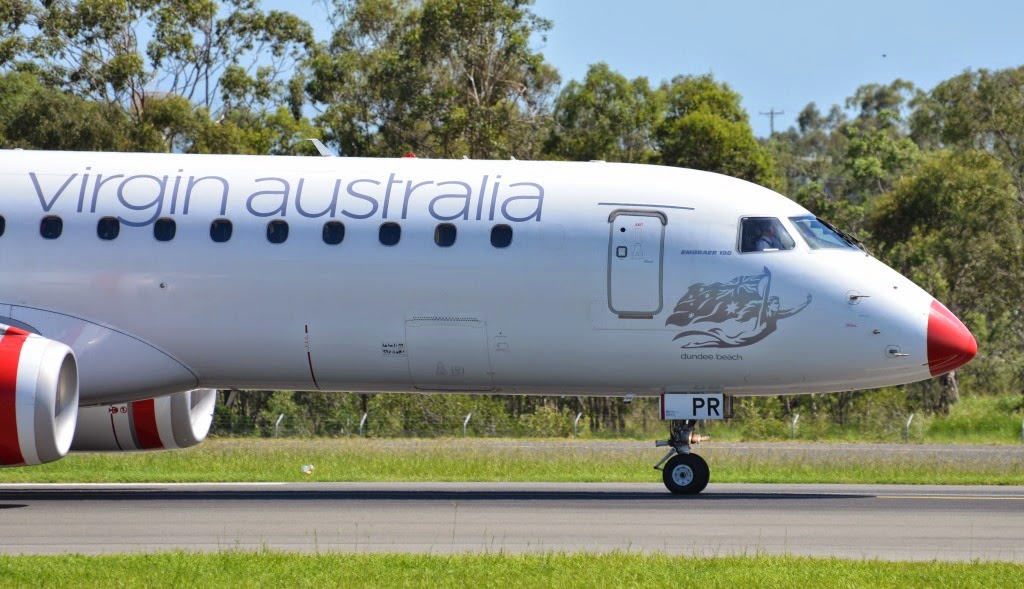 Meanwhile, the locally-based Careflight Bell 412EP VH-XCY was also captured by Michael as it returned to Gladstone after making an early morning flight to Rockhampton.

VH-XCY was heard to be using its usual radio callsign of "Rescue 544".

Sincere thanks to Michael for capturing these great photos and for sending them through!

All photos taken by Michael Fleetwood  ©
Posted by Damian F at 6:03 PM