As we’ve reported, Skytrans Airlines announced late on Friday 2 January that it had ceased operations with immediate effect.  The announcement came just one day after the airline celebrated its 25th anniversary of operations. 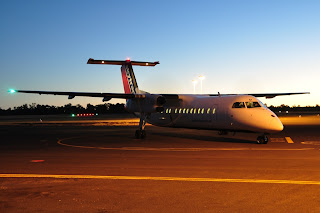 Further details regarding the announcement can be found at the links below from the Cairns Post:
http://www.cairnspost.com.au/

Looking back, Skytrans was founded by David and Sue Barnard in October 1990 as a charter airline, and began scheduled flights in 1993.  In November 2000, Skytrans merged with Air Swift Aviation, another small regional airline based in Cairns.  In June 2001, Skytrans took over services to Cooktown and Karumba from Macair Airlines.  In January 2005, the airline began to operate in competition with QantasLink on the Cairns to Townsville route, operating from its own terminals in both cities - I even enjoyed a flight on this route on board Cessna 404 VH-SZA in April 2007. 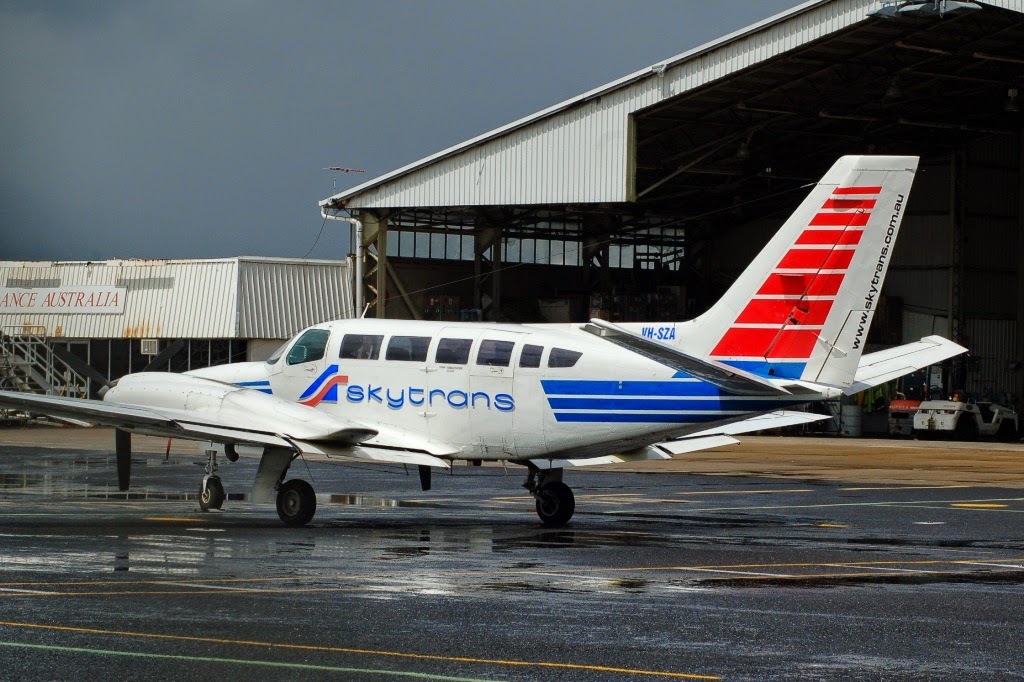 In December 2006, the airline was acquired from its founders by Australian Aviation Holdings, which also owned Queensland Regional Airlines and Inland Pacific Air.  Skytrans and merged in 2006, operating under the Skytrans banner.  With the closure of Macair in 2009, the airlines expanded their routes to Cape York.

At the end of 2014, Skytrans had two bases – in Cairns and Brisbane – and operated both scheduled and charter flights to as many as 25 locations throughout Australia, Papua New Guinea and the South-West Pacific. It was a major operator of the Dash 8 type aircraft in Australia, seating 36-50 passengers in both Dash-8-100 and Dash-8-300 types.

Before the merger with QRA in 2006, Skytrans also operated smaller commuter aircraft including Cessna 310 and Cessna 404 aircraft, along with a single Beech B200 King Air. 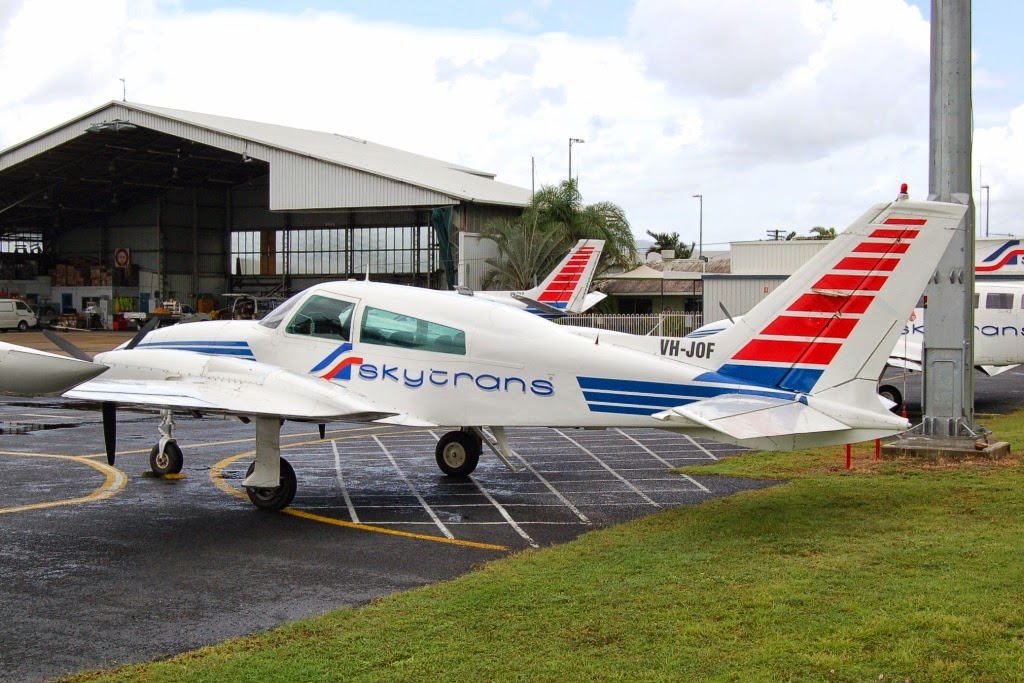 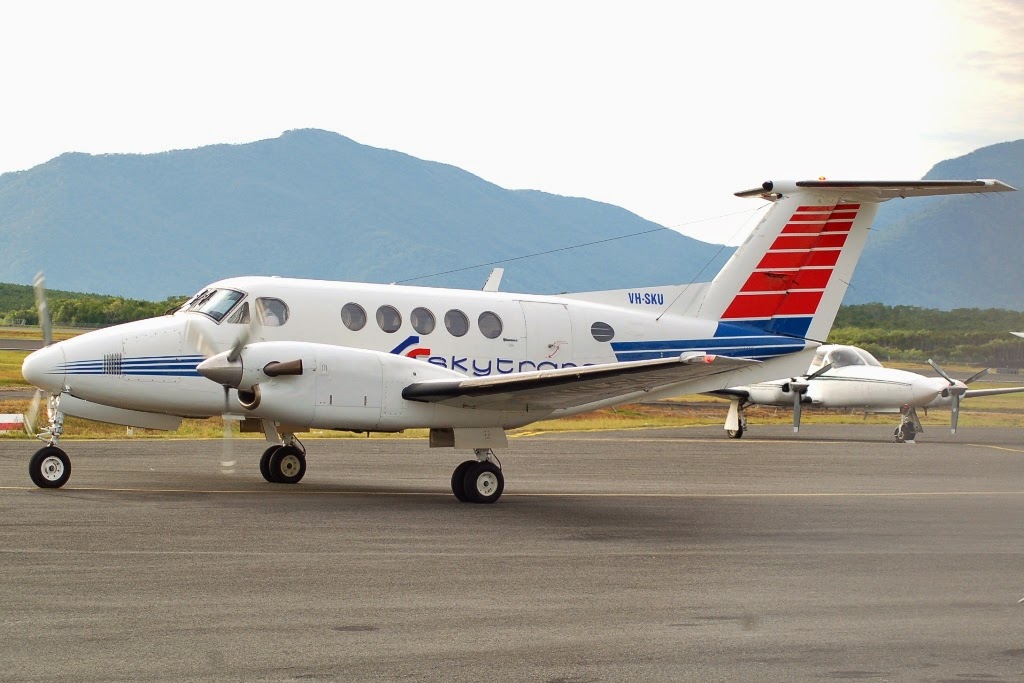 In 2013, Skytrans established their most recent base in Toowoomba with scheduled flights operating from Brisbane to Toowoomba, Charleville, Quilpie, Windorah, Birdsville, Bedourie, Boulia, Mount Isa, St George, Cunnamulla and Thargomindah.  Skytrans also launched flights from Toowoomba to Roma however, these flights only ran for a few months before the route was ceased.  With the opening of Brisbane West Wellcamp Airport, and the launch of QantasLink flights to Wellcamp from Sydney, Skytrans closed the Toowoomba base in November 2014 and ceased its own Sydney to Toowoomba service, despite strong passenger numbers.

Finally, from Wednesday 31 December 2014, Skytrans lost its contract to operate the Queensland Government subsidised routes, Gulf, Western 1 and Western 2 to Regional Express (REX).  This reportedly left the future financial viability of Skytrans in question, and is perhaps one of the main reasons why the Managing Director, Simon Wild, took the action to shut down operations of this great great Australian airline.

Below are the last known Regular Passenger Transport (RPT) movements of Skytrans flights into Cairns on Friday 2 December:

Their last Fly-in Fly-out (FIFO) charter flight into Brisbane was on Friday 19 December:

The FNQ Skies Blog captured these images on Saturday 3 January of various Skytrans aircraft parked around and near the Skytrans Engineering facility at Cairns Airport: 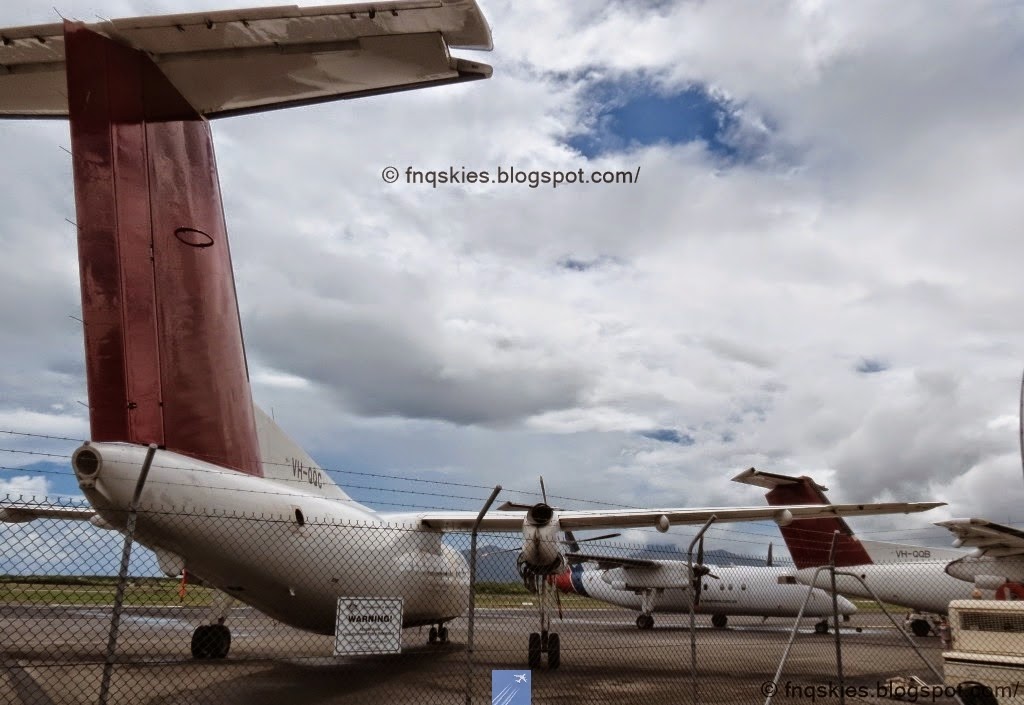 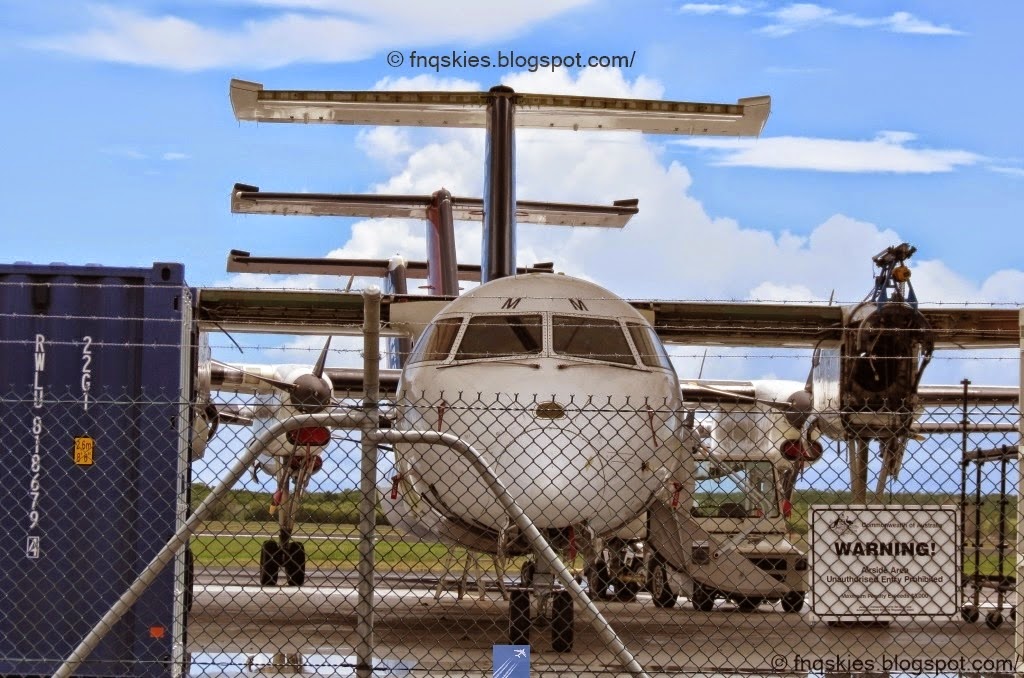 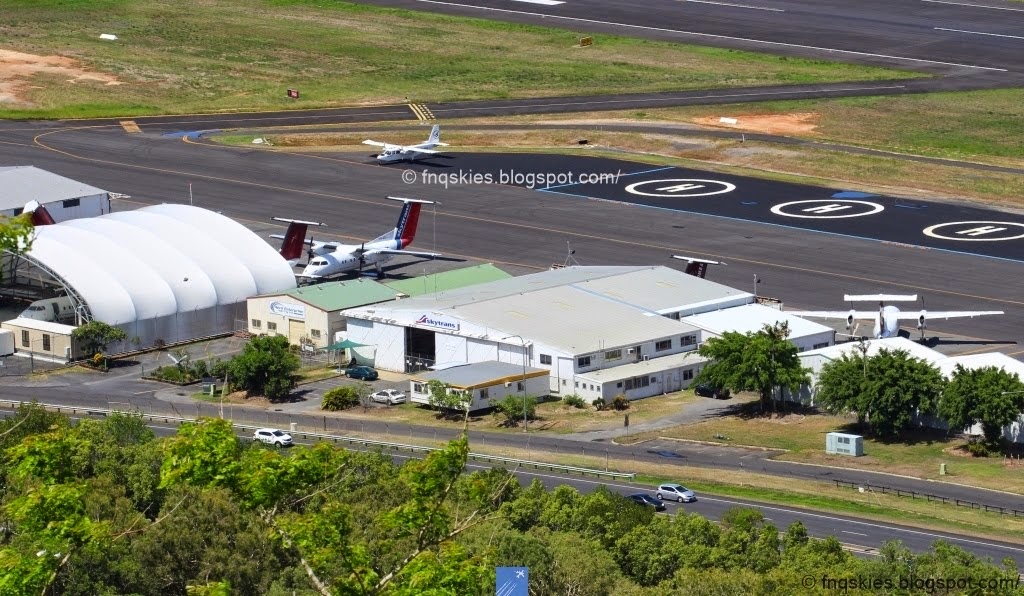 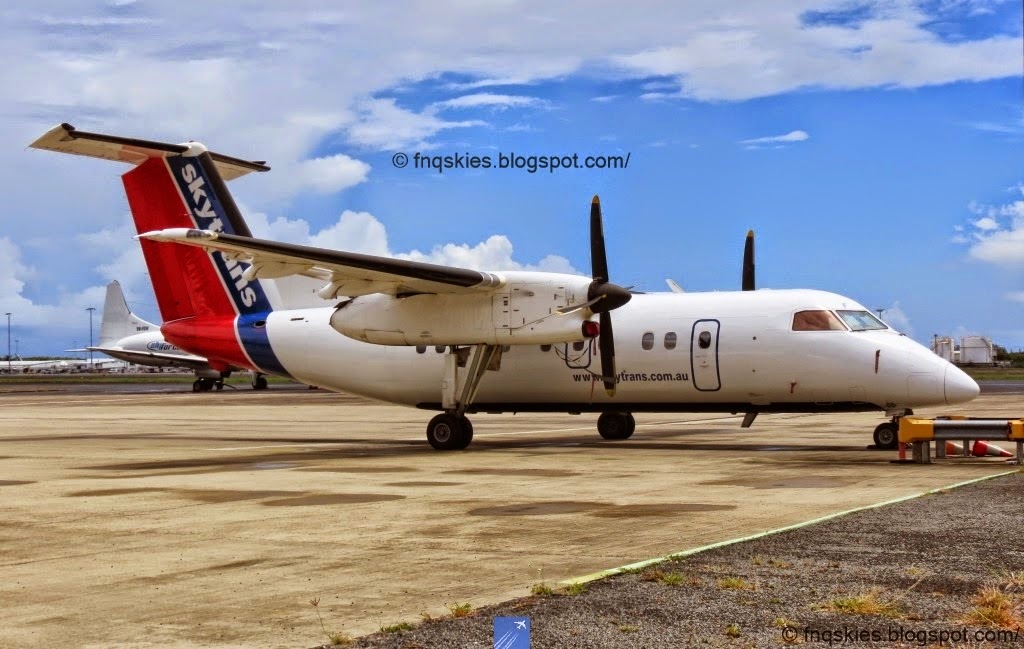 Sincere thanks to the various sources for their assistance in preparing this post.

Friday 2 January was a sad for Australian aviation with the loss of a great Australian airline.

UPDATE!  As mentioned in the Blog posts above, West Wing Aviation have stepped in to operate Skytrans' routes into Cape York, while Corporate Air have picked up (at least) the FIFO charter operations in Clermont Areodrome.