This is the second week of the Queensland State Election campaign, and again, the state political leaders are winging their respective ways around our great state. 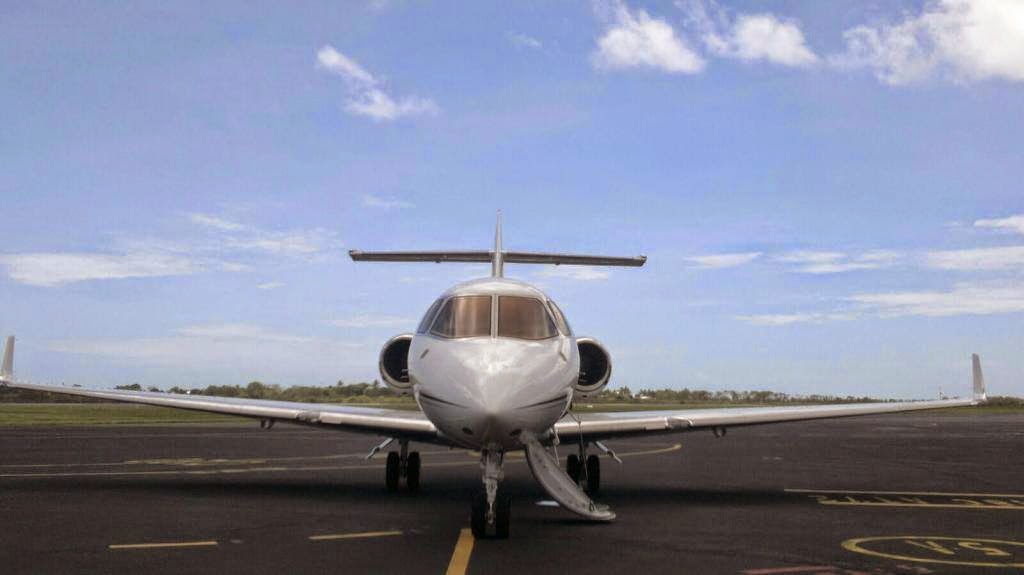 On Tuesday 13 January, the Queensland Government (State of Queensland) Raytheon B300 Super King Air VH-SGQ flew from Brisbane to Townsville and then Mackay where it was spotted just before sunset. 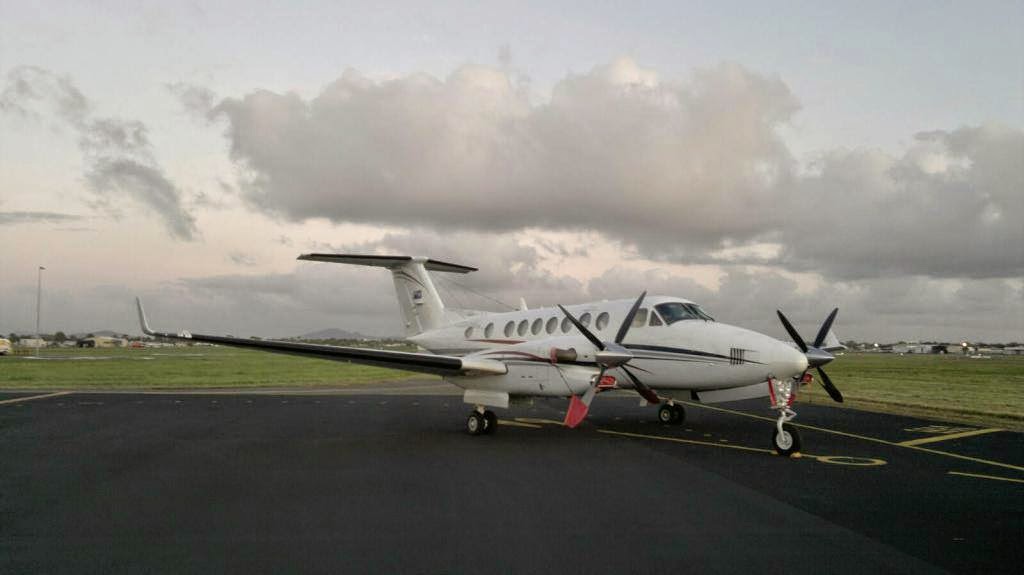 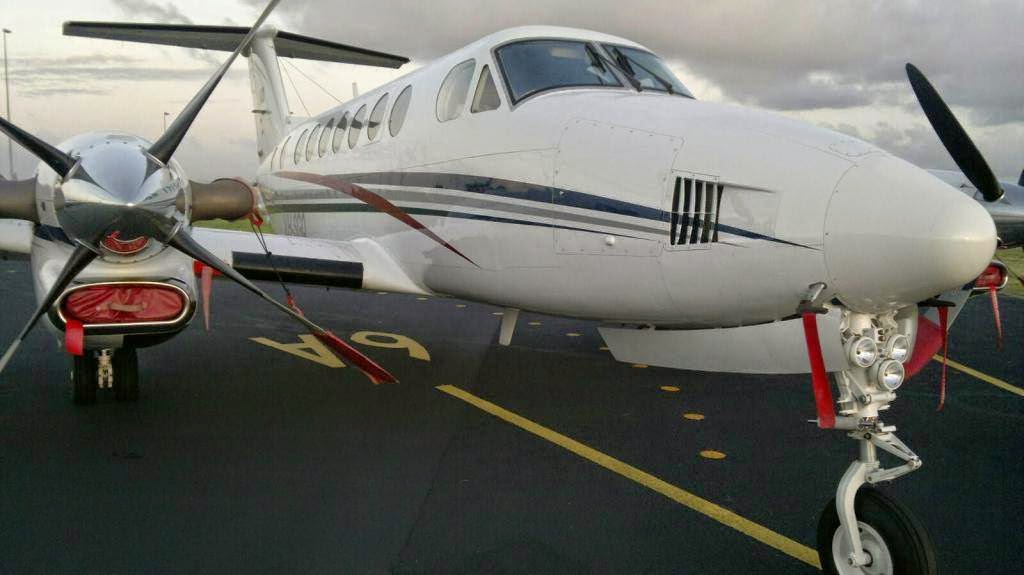 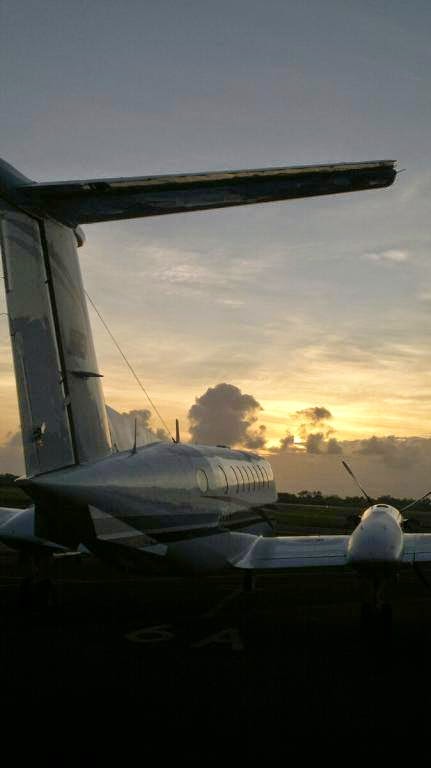 Also on Tuesday, Pel Air / Regional Express (REX) SAAB 340B VH-ZRY was spotted in Townsville ferrying the Queensland Premier Campbell Newman North from the Sunshine Coast.  On Wednesday 14 January, VH-ZRY was noted calling into Emerald Airport where it looked to be staying the night. 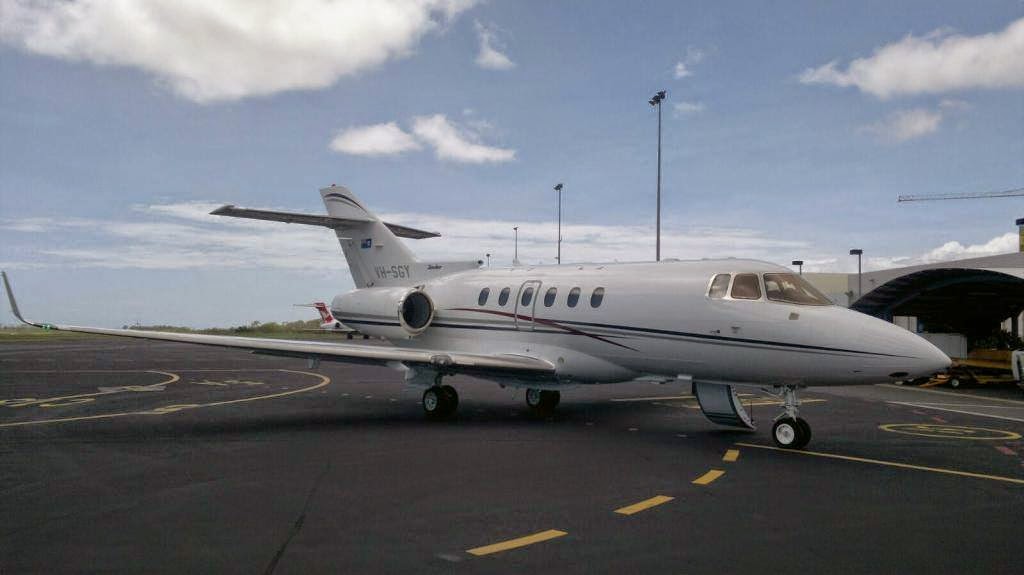 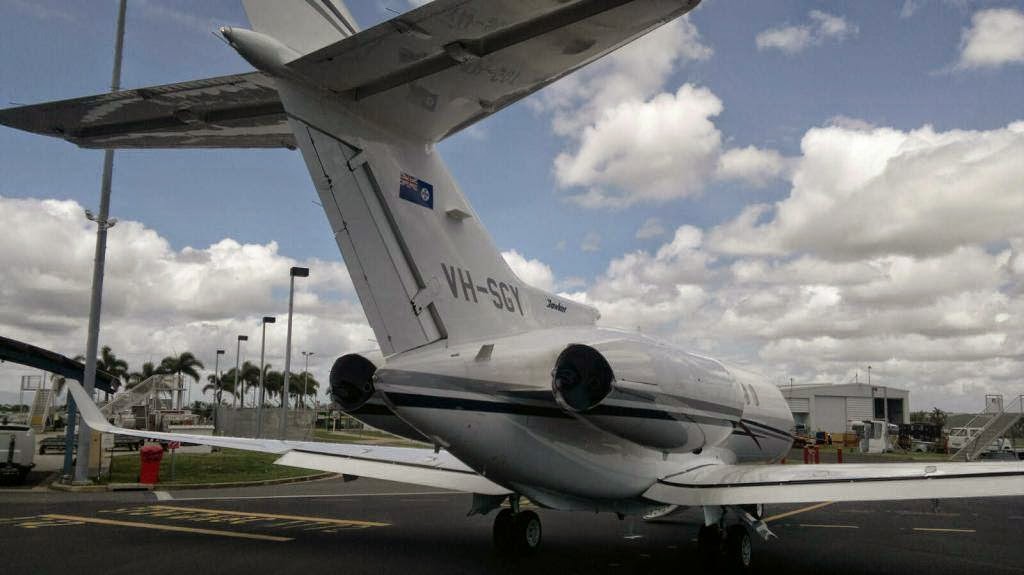 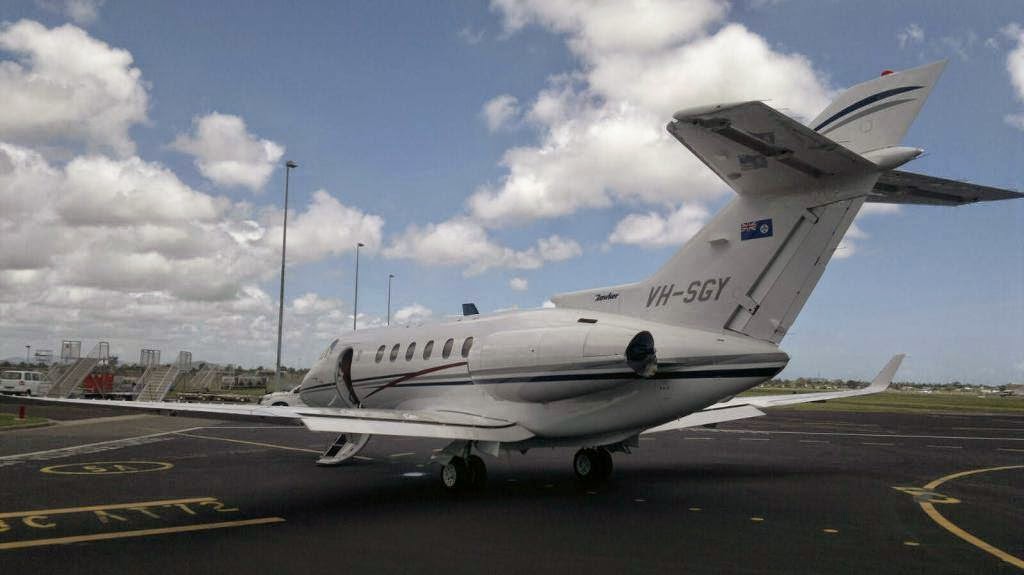 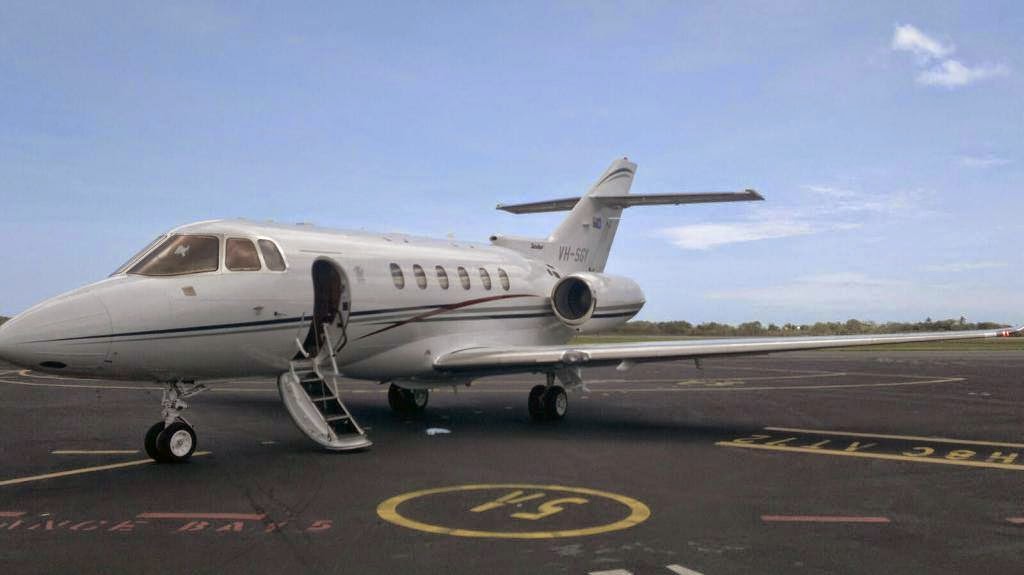 After a short time on the ground at Mackay, VH-SGY made the quick flight North to Proserpine / Whitsunday Coast Airport where it only stayed for a short time before returning to Mackay.  After being captured by a local plane spotter, it departed to Brisbane.

Meanwhile, perhaps the star arrival at Prosie on Wednesday 14 January, was JetGo Australia Embraer E-135 VH-JTG which touched down from Cairns as JG33.  As the photo below shows, VH-JTG has been chartered to carry ALP leader Annastacia Palaszczuk and the following media entourage.

At the time of writing, VH-JTG is expected to travel from Proserpine to Charleville late morning on Thursday 15 December, before continuing on to Bundaberg later in the afternoon.