Polet Aviakompania (Polet Airlines) Antonov AN-124-100 RA-82068 has touched down at Rockhampton Airport for the second time this week early on Friday 27 September. 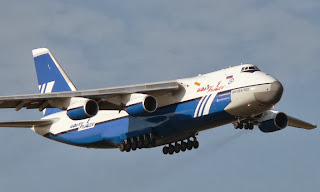 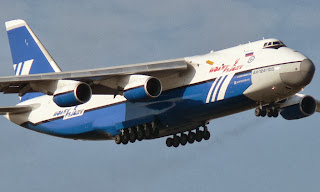 It arrived as "POT4754" direct from Paya Lebar Airbase in Singapore, and touched down on Runway 33 at around 7.30am. 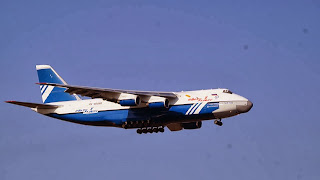 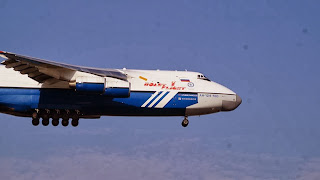 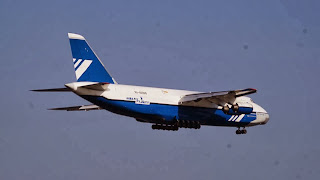 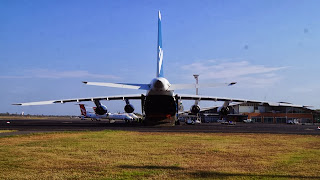 On this occasion, the massive Russian freighter was noted carrying five Republic of Singapore Air Force (RSAF) Boeing AH-64D Apache helicopters that will be utilised during the upcoming Singapore Armed Force's Exercise Wallaby 2013. 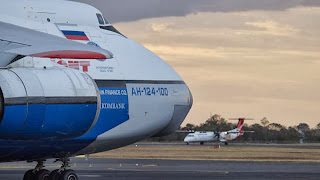 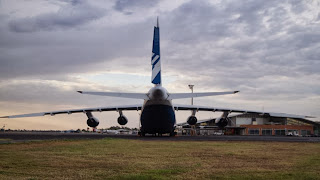 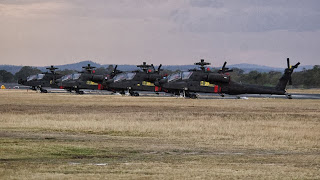 It is expected that the Polet Antonov will depart Rockhampton later on Friday evening.

Big thanks to local plane spotters Don W and Ash B for capturing these fantastic images of the Antonov's arrival and the line up of Apache helicopters on Rockhampton Airport's Runway 04/22.