News came through last week that Virgin Australia said 'goodbye' to another of its Boeing B737-700 aircraft, with VH-VBV departing Brisbane for Subang in Malaysia last Saturday 31 August. 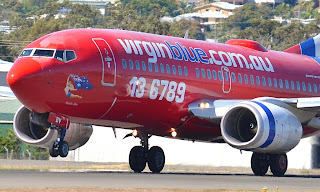 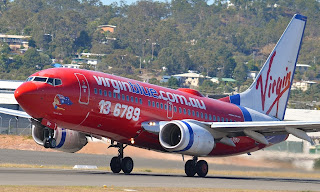 Gladstone plane spotter Jamie C has sent through a lovely selection of images he captured on Tuesday 20 August when VH-VBV operated a scheduled Virgin Australia flight into Gladstone Airport. 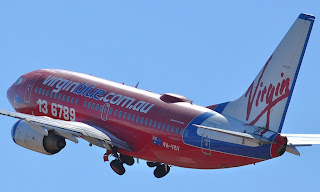 The departure of VH-VBV leaves only two of the smaller B737-700 aircraft in the Virgin fleet - VH-VBY and VH-VBZ.