Aside from the broken-down sistership VH-VBY, Virgin Australia's newest Boeing B737-800 VH-YIV was also spotted by me at Mackay Airport on Monday 16 September. 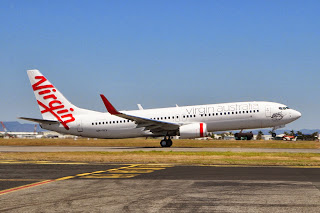 It was captured as it departed for Brisbane as VOZ608. 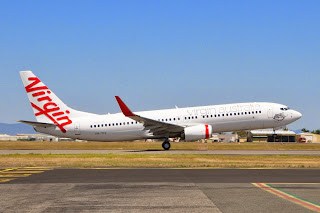 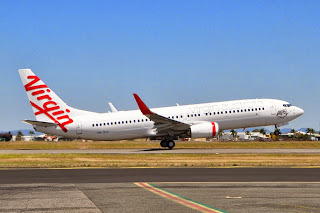 Around the same time, I also captured Alliance Airlines Fokker F-100 VH-XWR as it too departed for Brisbane but as UTY2515 operating on behalf of QantasLink. 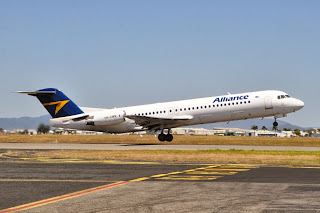 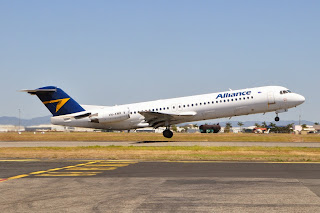 And also Jetstar Airways Airbus A320 VH-VQN which touched down from Brisbane as JST884. 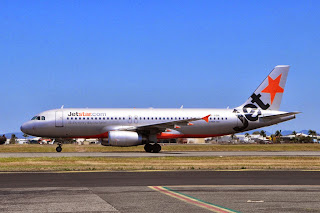 I also had great delight to capturing the locally-based Raytheon 390 Premier 1 bizjet N7088S at it returned home from Adelaide on Sunday 15 September. 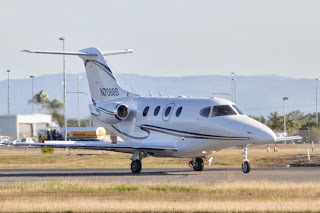 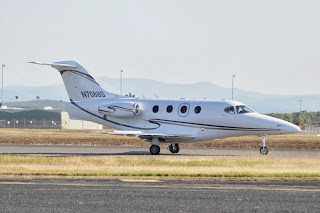 N7088S is stored at Mackay Airport in the old CQ Rescue hangar on western General Aviation apron near the Mackay Airport terminal building.  It is joined in the hangar by Cessna 525 Citation CJ2 VH-ZGP which is utilized as an 'operational spare'. Both bizjets are reportedly owned and operated by a local property developer.

Virgin Australia Embraer E-190 VH-ZPL was also captured on Sunday 15 September as it arrived from Brisbane as VOZ613. 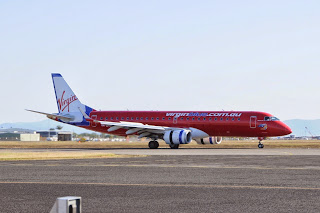 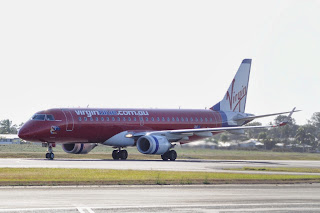 Meanwhile, also on Sunday 15 September, on the lighter side of the aircraft at Mackay Airport, the General Aviation (GA) Apron was crowded with a pair of Partenavia P.68 aircraft in the form of VH-PNR and VH-DBF. 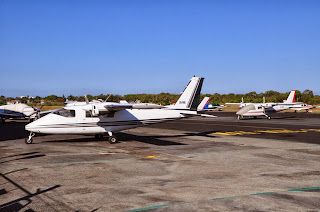 Nearby was Australasian Jet Piper PA-31-325 VH-ZMJ resting in between charter flights. 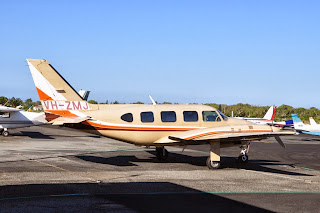 And finally near the Mackay Aero Club, Cessna 182 VH-FUJ and locally-based Cessna 206 VH-PGJ were photographed together. 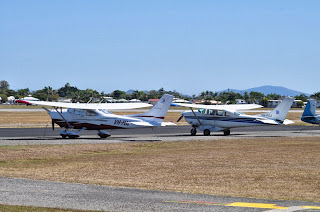 And finally, the Australian Helicopters-operated CQ Rescue and Capricorn Helicopter Rescue Service Bell 412 helicopters VH-CQJ and VH-LSY were photographed conducting one of their many training flights over the weekend. 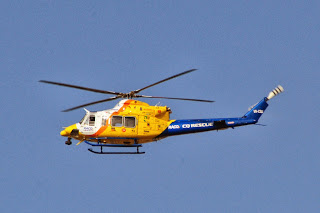 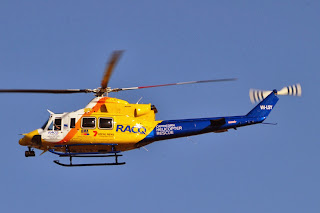