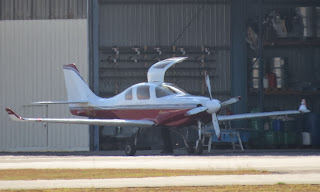 Local plane spotter 'IAD' has managed to capture our first images of recently arrived American-registered Lancair 4 N43D at Rockhampton Airport on Tuesday 17 September shortly after it arrived back at Rockhampton from a return flight to Dubbo. 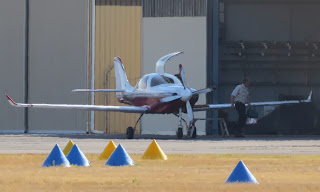 It appears that N43D is indeed a new locally-based aircraft, with it noted being later moved into the R-Mach Aviation hangar on the General Aviation side of Rockhampton Airport. 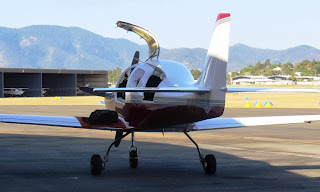 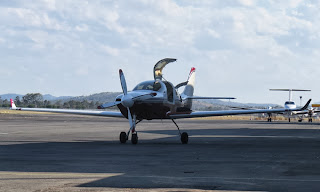 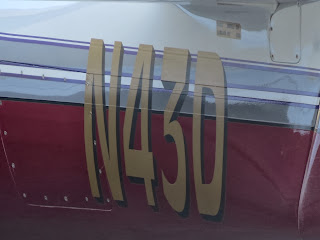 Sincere thanks to 'IAD' for capturing these great images of a rather unique aircraft and registration!