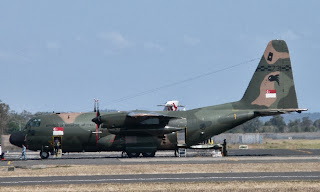 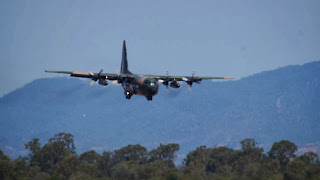 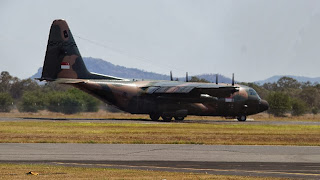 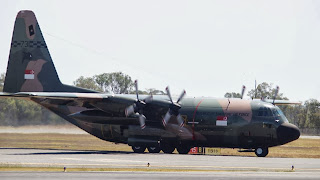 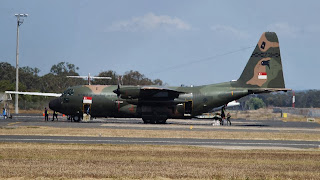 Local plane spotters Ash B and Don W were on hand to capture the first RSAF arrival of the Exercise, which is scheduled to officially start next Monday 30 September.  Meanwhile, Trevor H has sent through some photos of the numerous 'dongas' and portable offices that have popped up all over Rockhampton Airport also in support of the Exercise. 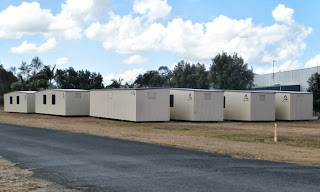 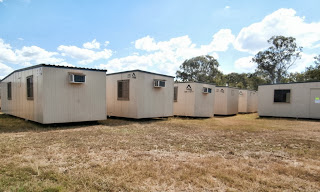