Virgin Australia Boeing B737-700 VH-VBZ Arrives at Gladstone Airport – And Then Breaks Down!

On Monday 16 September, Virgin Australia Boeing B737-700 VH-VBZ arrived into Gladstone Airport from Brisbane as VOZ1707. 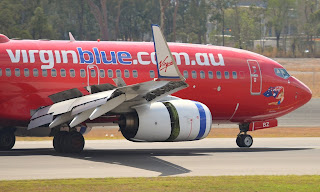 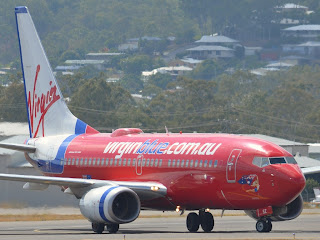 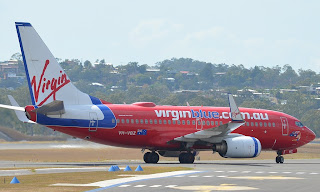 Reports suggest that VH-VBZ then had all passengers and cargo loaded for the return VOZ1710 flight to Brisbane.  However, they were all off-loaded and VH-VBZ remained parked on the upper parking apron at Gladstone Airport for the rest of the day. 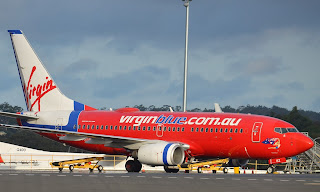 Sources indicate that VH-VBZ had ‘technical issues’, and remained all closed up until later in the evening, when it was noted that VH-VBZ was re-opened up and had ground power running.  It eventually departed Gladstone for Brisbane empty as VOZ9504 in the very early hours of Tuesday 17 September.

Incidentally, in a bad day for Virgin Australia Boeing B737-700s – of which they now only have two left in their fleet – VH-VBY also had ‘technical issues’ and remained parked at Mackay Airport throughout the day also on Monday 16 September.  It had earlier operated as VOZ601 from Brisbane, and also departed Mackay, returning to Brisbane again in the wee small hours of Tuesday 17 September but as VOZ9502.