A surprise arrival into Gladstone Airport late on Wednesday 2 December was Gippsaero GA8 Airvan VH-ACZ.  It arrived from Cairns and Mareeba. 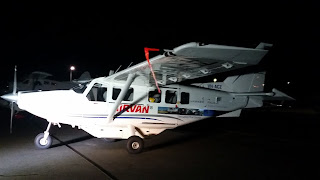 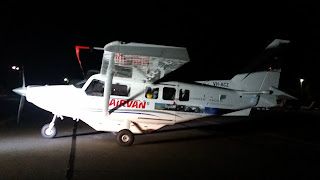 The Airvan wears Hawker Pacific titles and appears to have been on a demonstration tour around South-East Asia.  It was noted arriving into Darwin from Kupang (Malaysia) in late November and has been slowly making its way from the Northern Territory and Far North Queensland down to Gladstone.