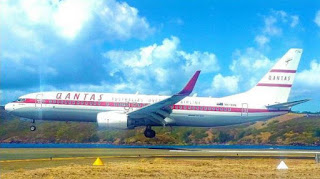 Making a stunning début into Central Queensland on Sunday 6 December was Qantas Airways' Boeing B737-800 VH-VXQ which has recently been unveiled in a special 'retro' colour scheme to celebrate the airlines 95th birthday. 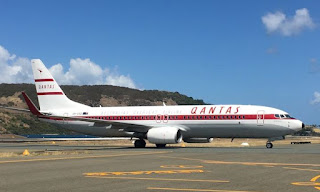 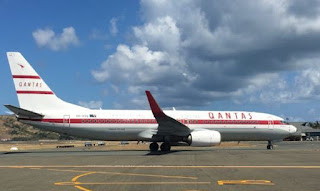 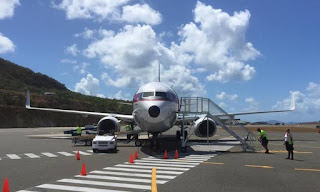 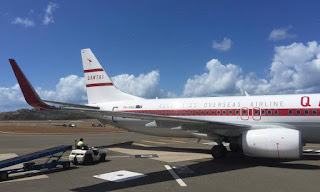 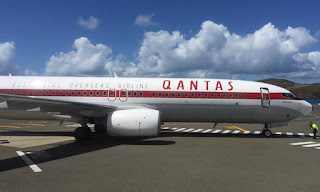 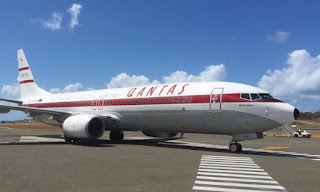 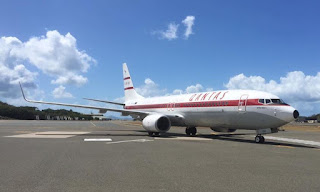 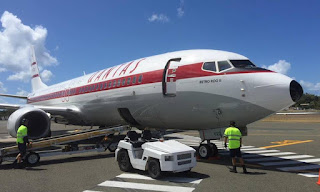 It later departed back to Tullamarine as QFA871 - while fellow Qantas B737-800 VH-VXE watched on after arriving into Hamilton Island from Sydney as QFA866. 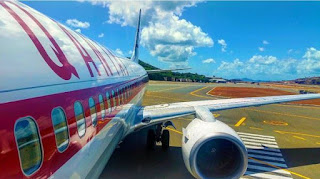 We sincerely thank the local contributors were more than happy to share their awesome photos of the first visit of VH-VXQ into Hamilton Island!