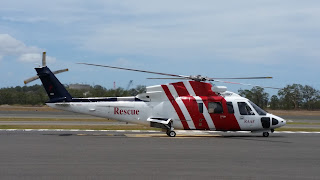 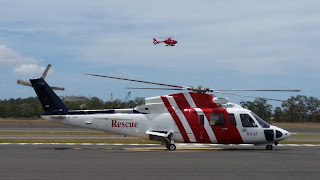 "Choppa 3" has been in Townsville during the last month or so where it supported  RAAF F/A-18 Hornets and BAe Hawk 127 Lead-in fighter aircraft which have been participating in the RAAF's Exercise High Sierra.

Pilots from the RAAF's No.2 Operational Conversion Unit at RAAF Base Williamtown have been put through their paces during the final phase of a six-month operational conversion course. Exercise High Sierra represents the last three weeks of the F/A-18 course, which converts fighter pilots from the Hawk lead-in fighter aircraft to the F/A-18 Hornet.

Sincere thanks to Col for capturing and sending through these great photos!