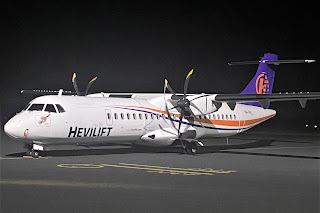 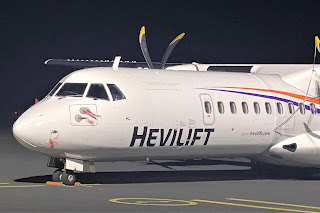 It was reported that the diversion was caused by "smoke in the cabin" however, a Hevilift spokesperson said no smoke or fire was observed in the cockpit or cabin.  It was reported on Friday 21 January, that the pilots were alerted to an electrical faulty and detected an electrical odour in the cockpit.
VH-FVL landed at Bundaberg Airport and was greeted by multiple emergency crews.  The four crew members and 19 passengers on board were provided with accommodation after landing. 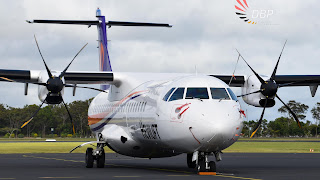 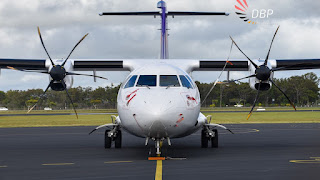 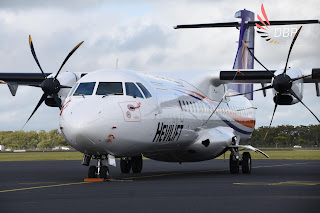 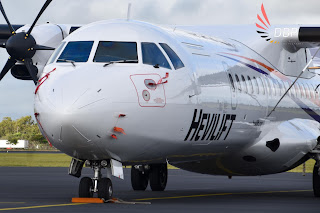 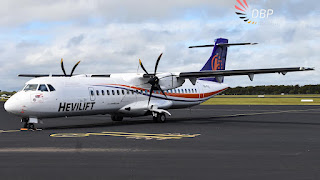 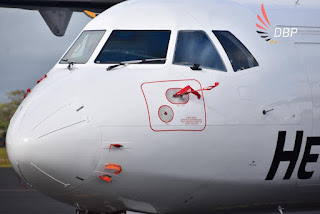 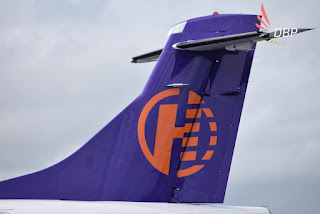 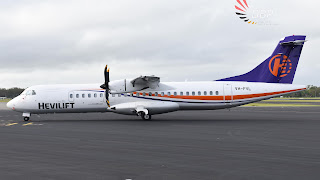 Photos taken by Hayden Matthew Alexander and Dan B  ©
Posted by Damian F at 6:25 PM