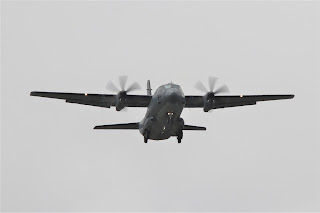 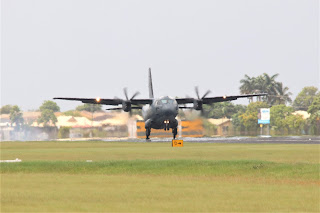 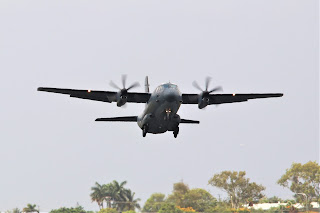 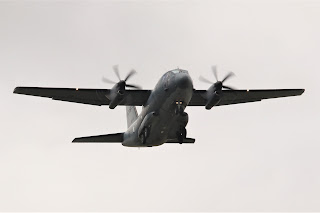 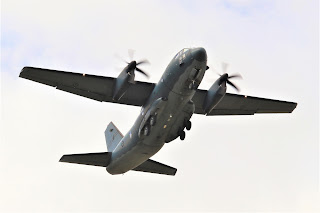 It was flying as "Wallaby 41" and looked to fly up from RAAF Base Amberley and looked to complete airwork and missed approaches at Bundaberg Airport.
A34-006 "Wallaby 41" then completed more airwork and missed approaches at Hervey Bay (Fraser Coast) and Maryborough Airports before it then flew back to Amberley.
Sincere thanks to Bundaberg plane spotter Peter S for taking the time to capture and send through these great photos!
All photos taken by Peter Sajko  ©️
Posted by Damian F at 8:59 PM