Some of Tuesday’s Action from Rockhampton Airport

I’m enjoying my holidays and decided to spend a couple of days at Rockhampton Airport – and so far I haven't been disappointed! 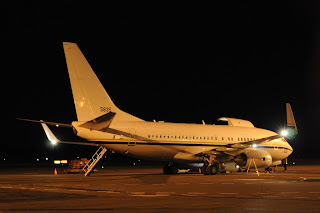 After overnighting, it departed to Cairns. 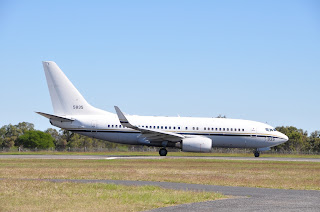 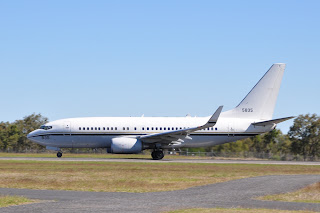 Also on Tuesday 3 July, I was lucky enough to see all four of the ‘resident’ Royal Australian Air Force (RAAF) British Aerospace (BAe) Hawk 127 jets. Pairs of Hawks departed three times during the day on sorties over the Shoalwater Bay Training Area (SWBTA), and eventually return to Rockhampton, making an initial pitch before landing. 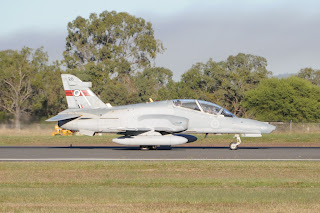 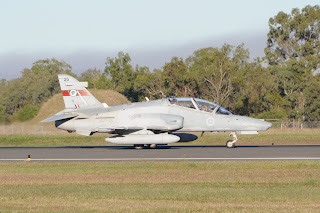 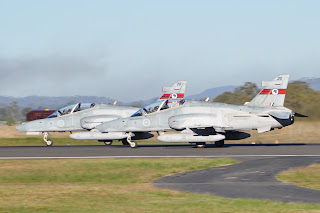 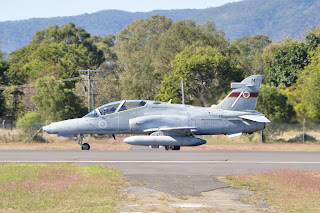 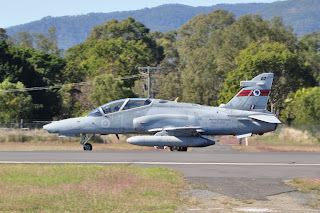 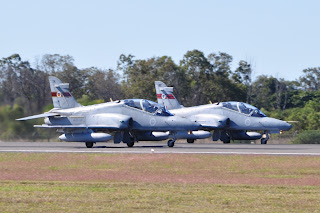 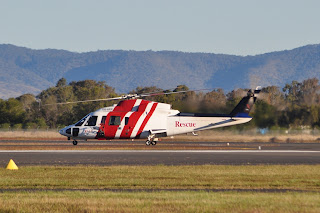 Australian Army Commonwealth CA-32 (Bell 206B/OH-58A) Kiowa helicopters made fairly regular flights around Rockhampton from the SWBTA. Three Kiowas even landed at Rockhampton Airport on Tuesday 3 July, with A17-031 and A17-038 both noted departing back toward the North – A17-038 was using the callsign “Griffin 51”. 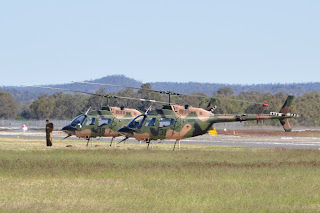 Later Kiowa A17-026 arrived at Rockhampton Airport as “Vigilant 72”. 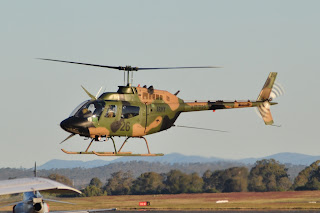 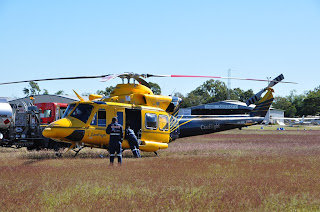