Local plane spotter Michael F ventured to Gladstone Airport on Sunday 13 July and captured some great photos of a couple of interesting visitors into the industrial city. 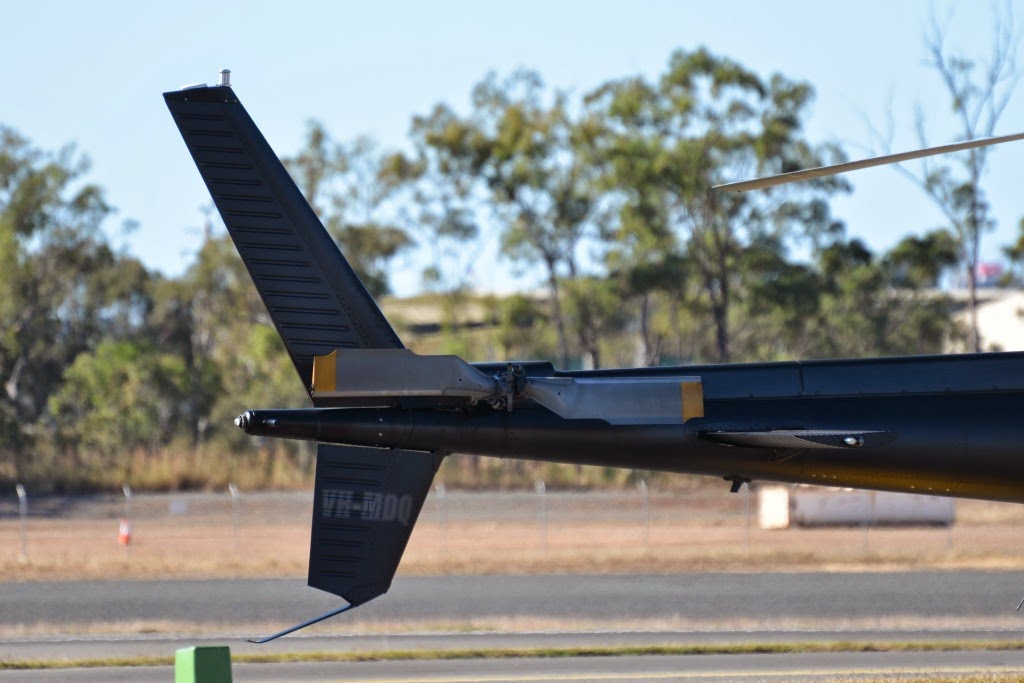 VH-MDQ is based on the Gold Coast and is reportedly owned by former World Champion Motorcycle rider Mick Doohan - who Michael spotted up-front of the Squirrel.  It is believed that VH-MDQ arrived from the Proserpine / Whitsunday Coast where Mick Doohan was attending the Australian Go-Kart Championships. 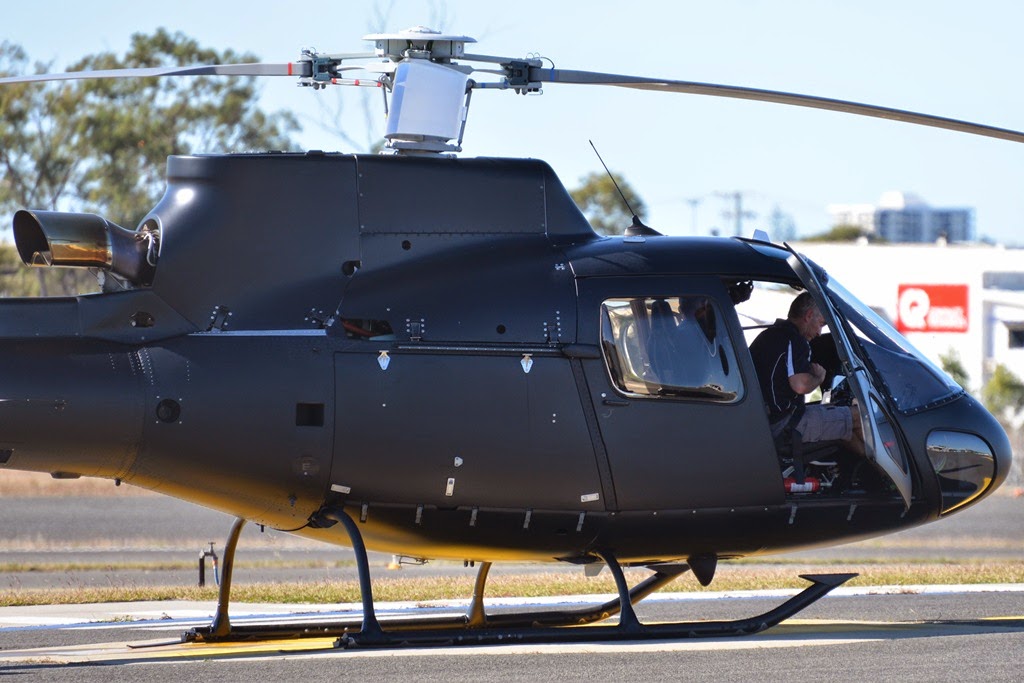 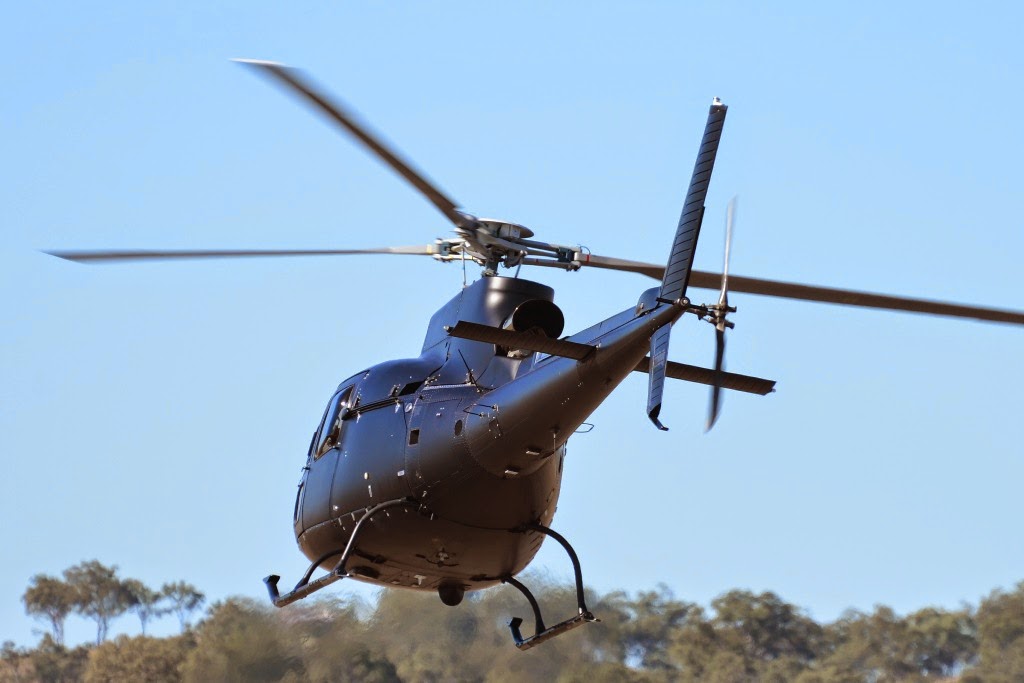 Later, the star arrival of the day at Gladstone Airport on Sunday 13 July, was Virgin Australia Embraer E-190 jet VH-ZPC, which operated a scheduled service into Gladstone from Brisbane as VOZ1713.

VH-ZPC departed back to Brisbane as VOZ1718.

It's also worth noting that after the sun went down on Sunday 13 July, Our Airline (Air Nauru) Boeing B737-300 VH-PNI arrived at Gladstone Airport operating the nine-day rotational Fly-in Fly-out (FIFO) charter flight from Brisbane.  It touched down at RON914 and, at the time of writing, was expected to depart back to Brisbane early on Monday 14 July as RON915.


Thanks to Michael for sending through these great photos!

All photos taken by Michael Fleetwood  ©
Posted by Damian F at 10:46 PM