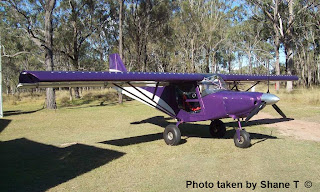 As mentioned in the Blog Post below about the ICP Savannah light aircraft, Shane T was recently very fortunate enough to be invited onboard a local aviator's Savannah 'S' for a local fly around some picturesque Central Queensland landscape.

The pilot, Greg, loves his Savannah aircraft - all up he has built three of the aircraft.  The flight that Shane took was in Greg's third Savannah that he has assembled since building his first in 2006.  This particular aircraft wears the Recreational Aircraft Australia (RA-Aus) registration of 19-7747 and was finished in 2011. 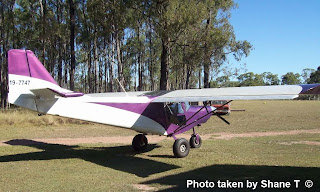 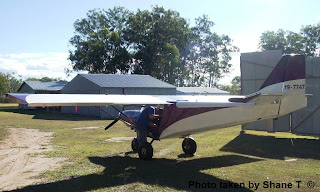 Greg has invested a considerable amount of extra money into making improvements and enhancing his pride-and-joy.  Some of these enhancements include the installation of a digital Dynon Avionics suite - providing the aircraft with a glass cockpit that provides a lot of information and feedback to the pilot. 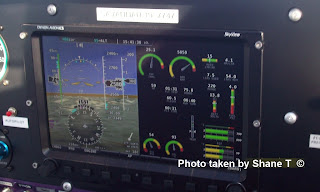 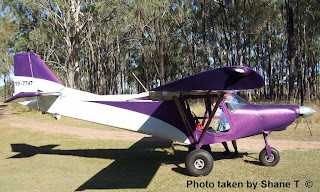 Other improvements include the addition of Votex Generators to the upper-front section of the wings which improves the angle-of-attack before stalling from about 14 to 17 degrees. Greg has also fitted a larger, more robust set-of-tyres, which can easily be seen in the pictures.

One last improvement was to painstakingly fill-in the tiny holes of each-and-every rivet on the aircraft.  This was completed mostly to improve the aesthetics of the aircraft.  Greg finished-off assembling his Savannah with a very striking, high-quality paint job.

The flight in Greg's plane departed from a private airstrip south of Benaraby, before banking East onto a heading towards the coast. Upon reaching the magnificant sights of the coastal beaches and estuaries, a turn towards the South had us on heading for Turkey Beach, producing some spectacular photo opportunities. 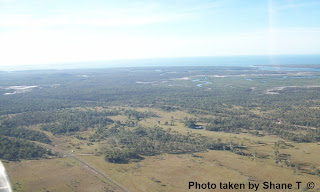 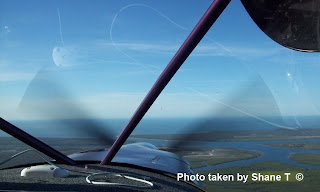 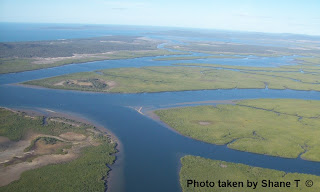 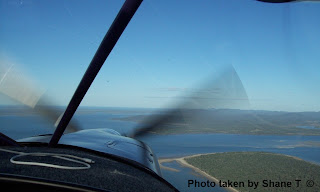 After reaching Turkey Beach, we banked again foronto a Northerly heading, following the coast until we reached the twin-township of Boyne-Tannum. From here, we turned onto a Westerly heading for Awoonga Dam, before briefly heading South again for our return to, and landing on the grass airstrip. 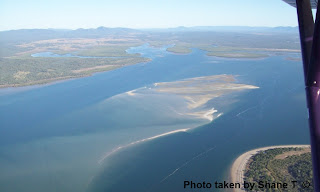 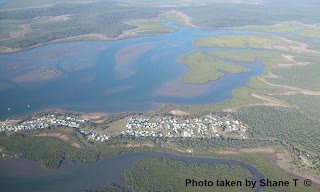 We achieved a maximum height of 3500 ft and generally cruised between 80-90kts.  It was truly a buzz! 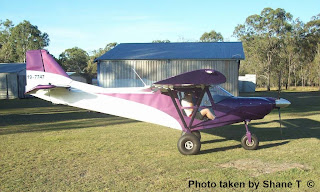 CQ Plane Spotting - and especially Shane - would like to thanks Greg for all his kind hospitality in not only taking Shane for a flight in his Savannah, but for also providing us with the detailed information on the Savannah Ultralight aircraft. 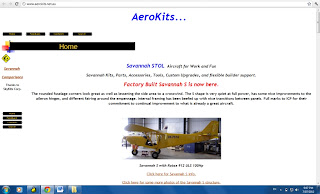 Alternatively, more information can be obtained by contacting Aerokits... directly by phone on: (02) 6729 9202, by email by clicking HERE.
Posted by Damian F at 3:47 AM