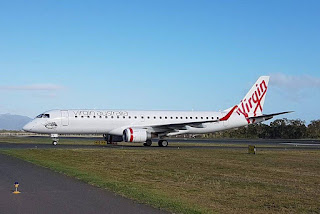 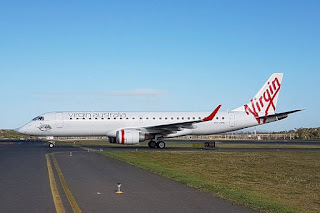 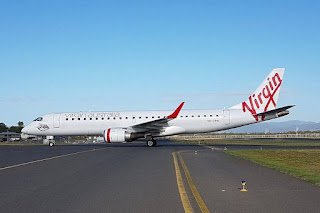 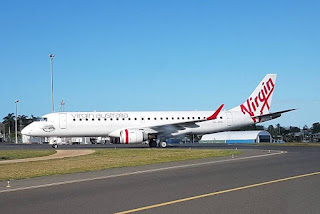 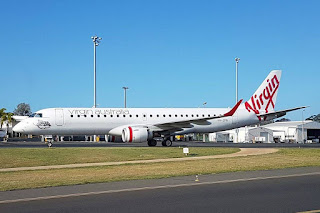 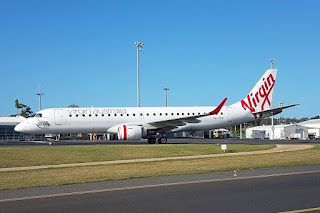 It initially operated the early morning VOZ1707/1710 service before returning to Gladstone Airport a little later in the day operating the VOZ1711/1714 scheduled service. 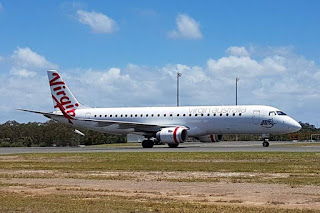 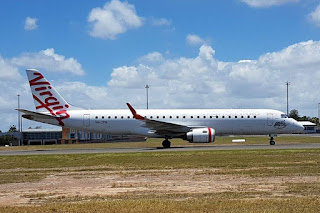 Meanwhile, on Monday 12 December, fellow Virgin Australia E-190 VH-ZPR was spotted operating into Gladstone Airport on the VOZ1711/1720 scheduled service also from and back to Brisbane. 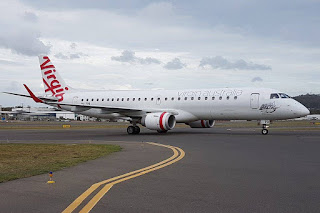 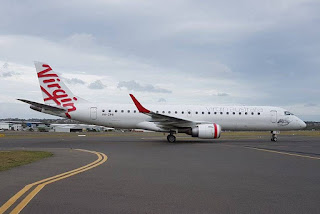 Thanks to 'Mick' for sharing these great photos!