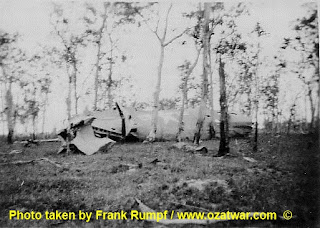 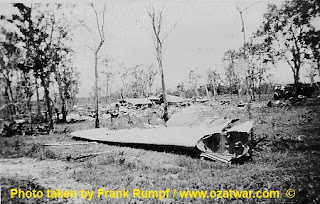 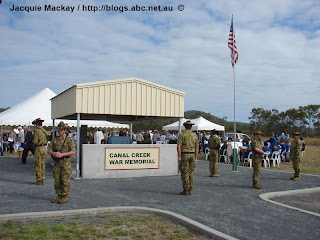 The location of the crash, on the remote and isolated Canal Creek Cattle Station, approximately 50 kilometres North of Rockhampton would suggest the pilot had selected a ‘clay pan’ in preparation for an emergency/forced landing. However witness reports indicate that while on descent, an explosion occurred, and the burning wing parted from the aircraft. The plane did reach the lightly treed flat plain – but was already doomed due to its uncontrollable, unflyable condition.
Posted by Damian F at 8:00 AM