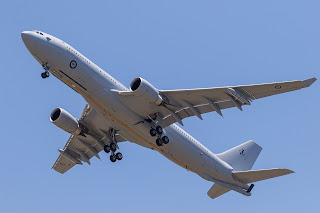 It was noted flying as "Dragon 16" and came up from RAAF Base Amberley to Rocky before then continuing up to Cairns where it landed for a period of time.

A39-004 then departed Cairns and flew South back to Rocky where it was spotted completing another missed approach at Rockhampton Airport. 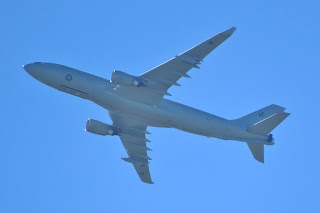 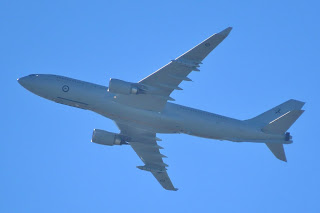 After completing the airwork, the KC-30A returned to Amberley.

Sincere thanks to local plane spotters Steve V and Scott H for allowing us to share these great photos!