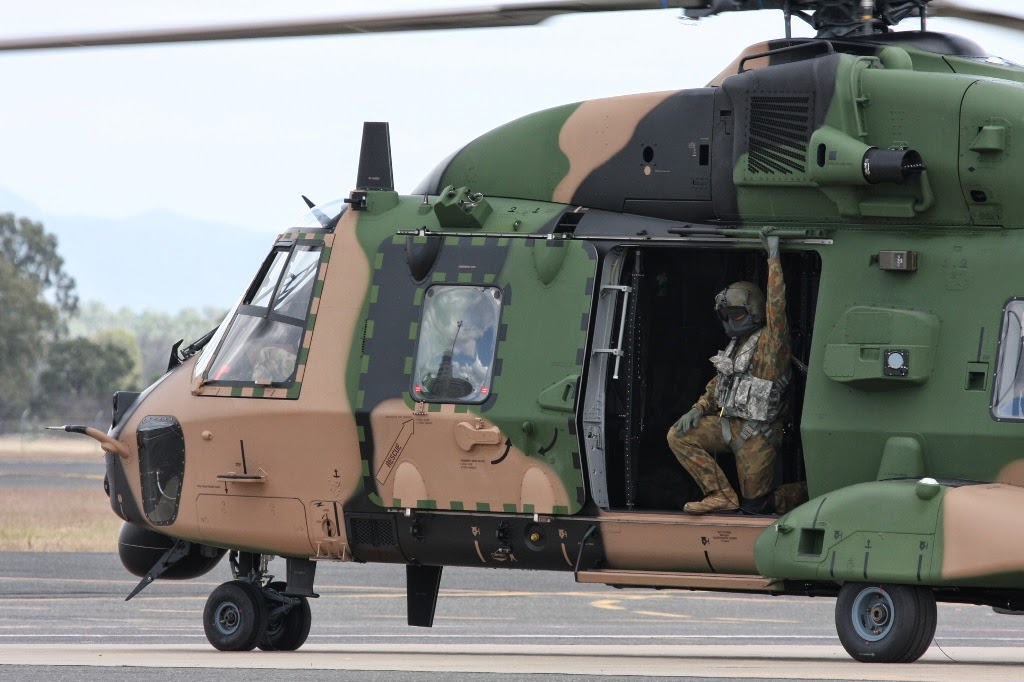 For the second time in a week, an Australian Defence Force (ADF) NH Industries MRH-90 Multi-Role Helicopter has called into Rockhampton Airport.  This time the MRH-90 noted calling in on Tuesday 27 May was A40-028. 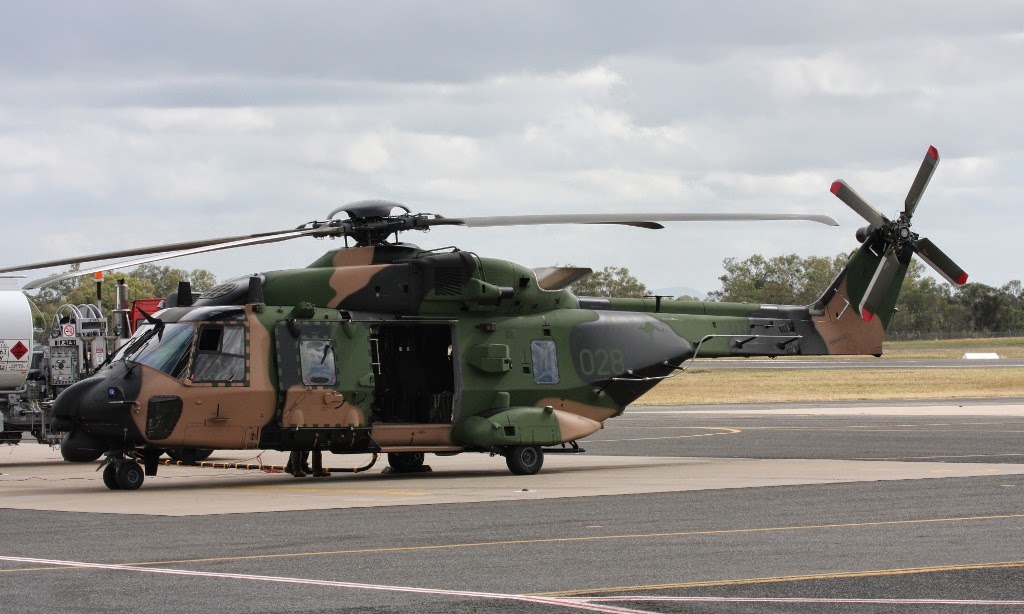 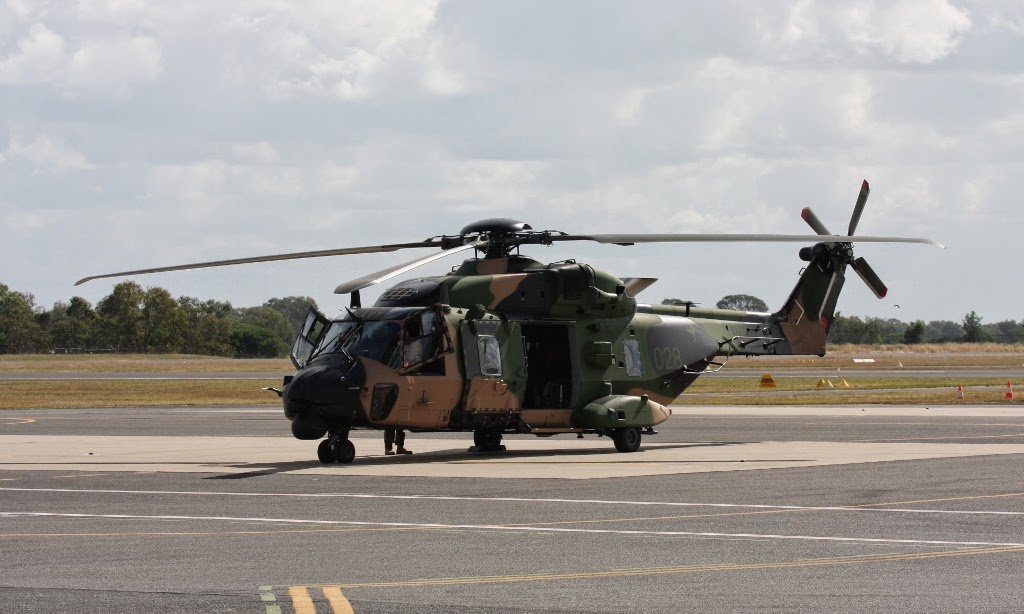 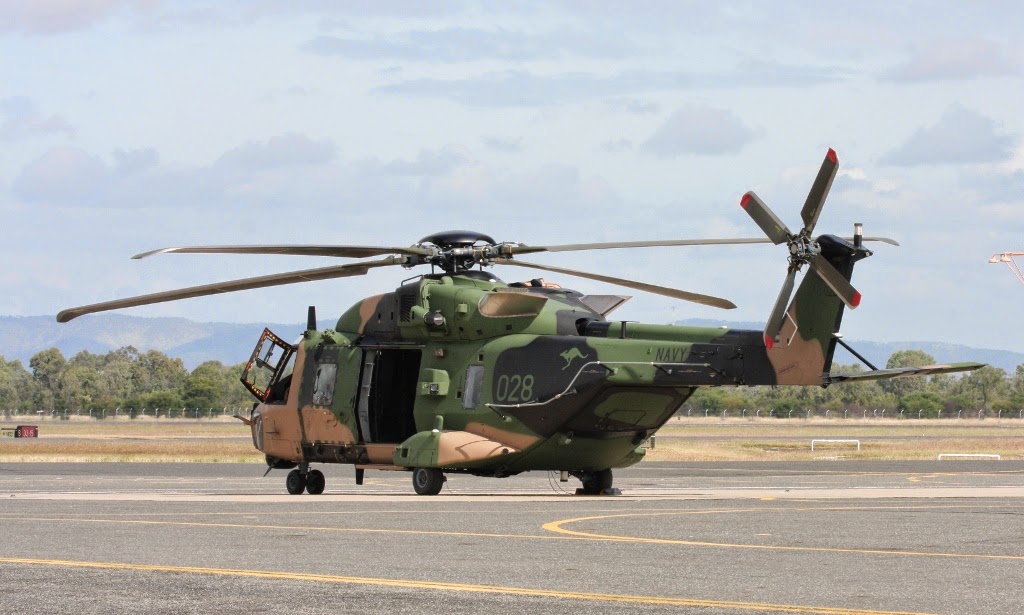 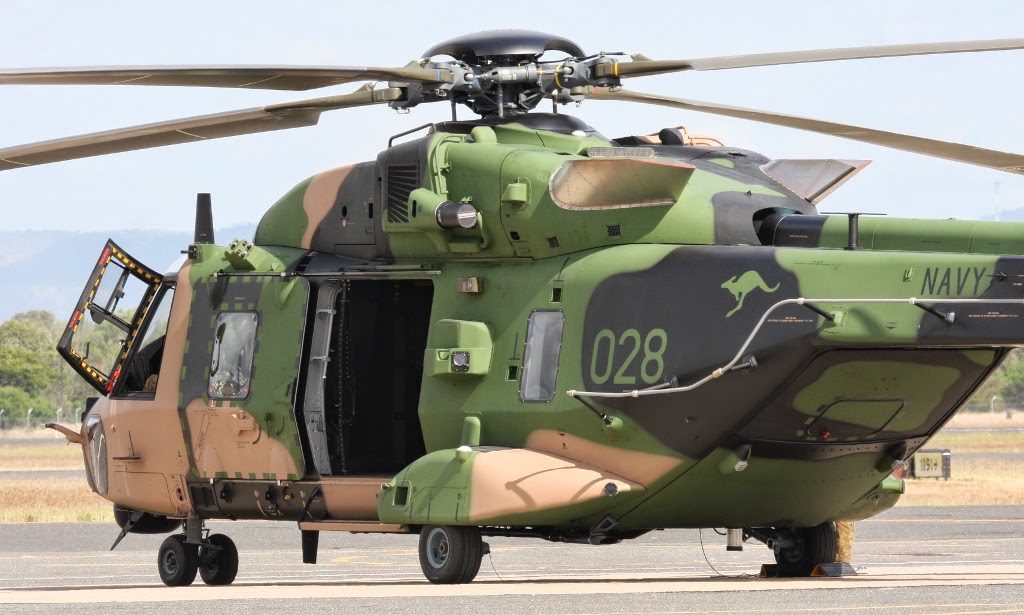 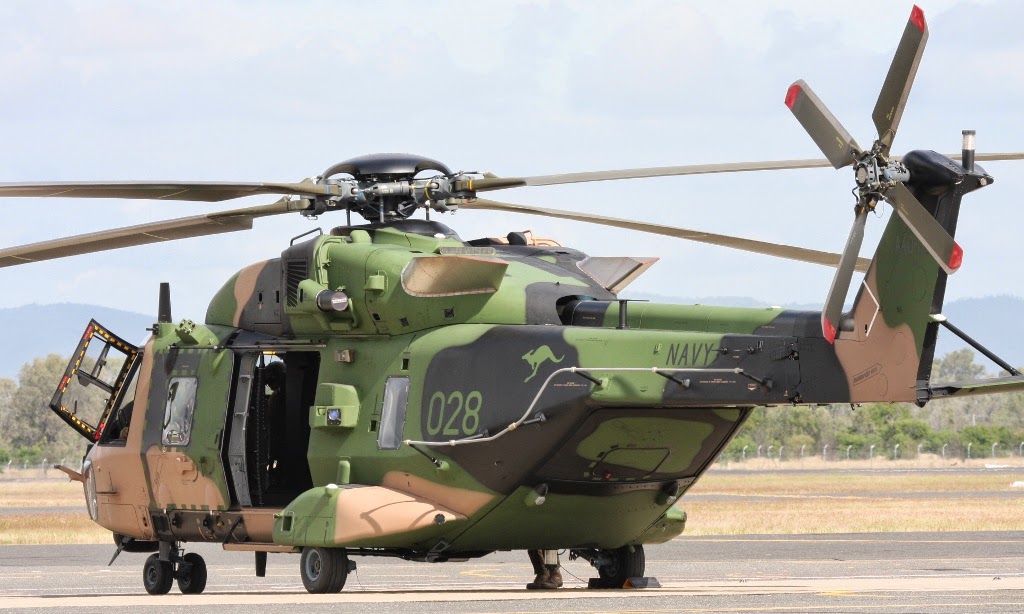 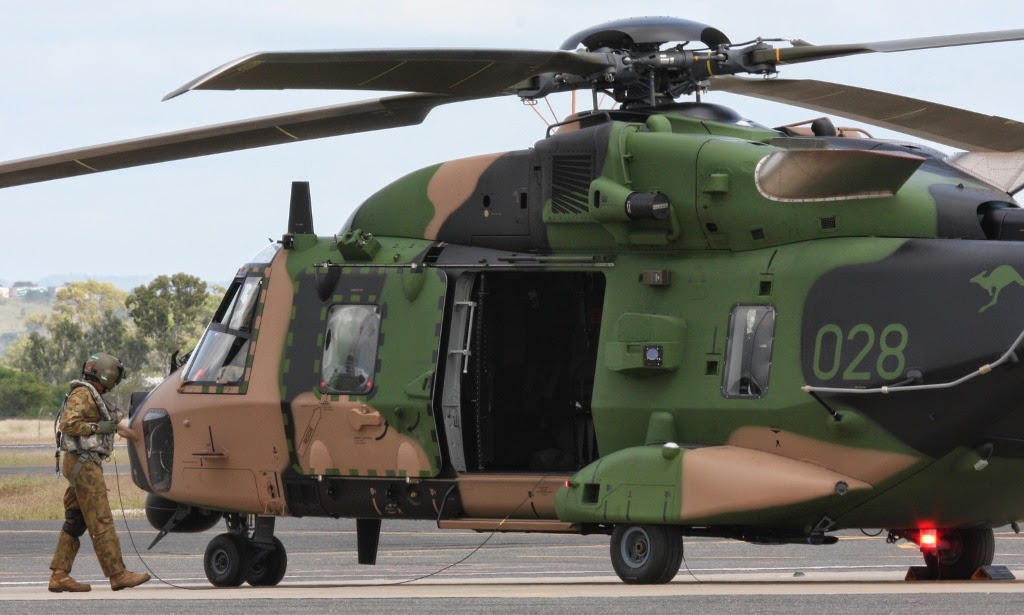 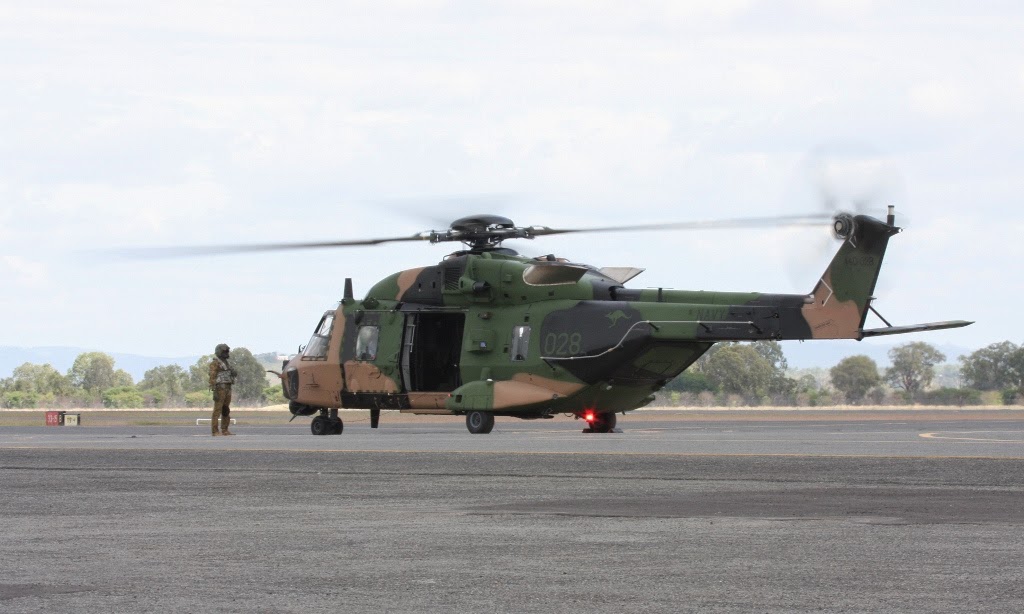 A week ago, A40-025 was spotted at Rockhampton Airport.  Reports suggest that '025' - which flew South to Oakey - ferried crew to pick up '028' - which is a brand new machine - and ferry the helicopter North to Townsville. 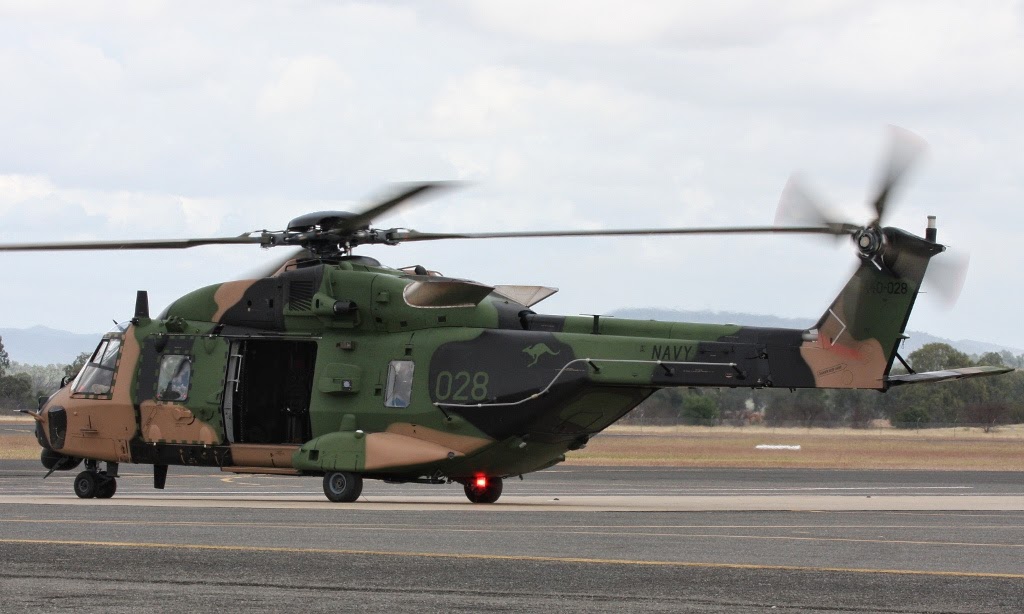 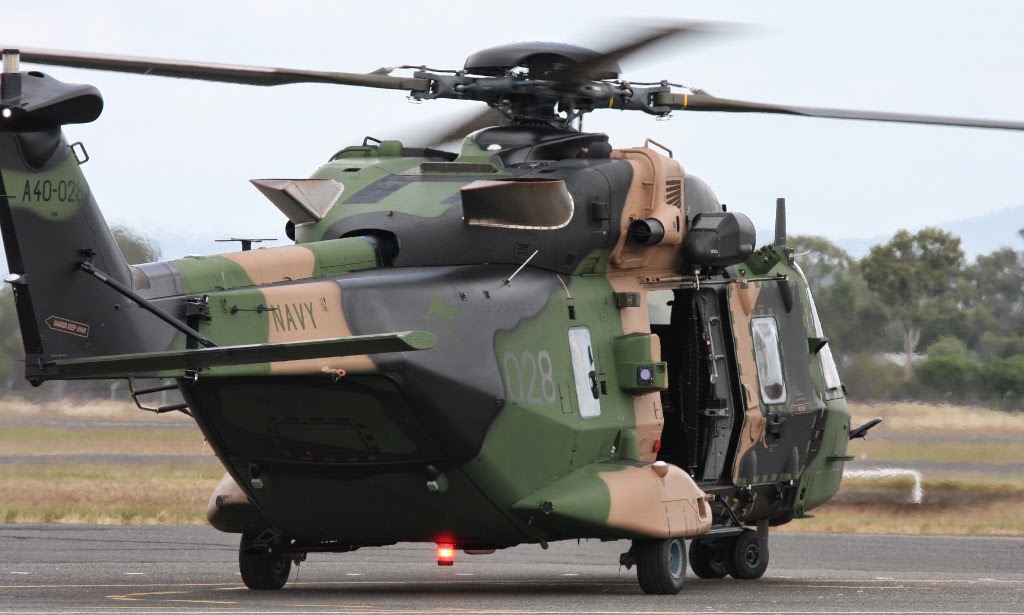 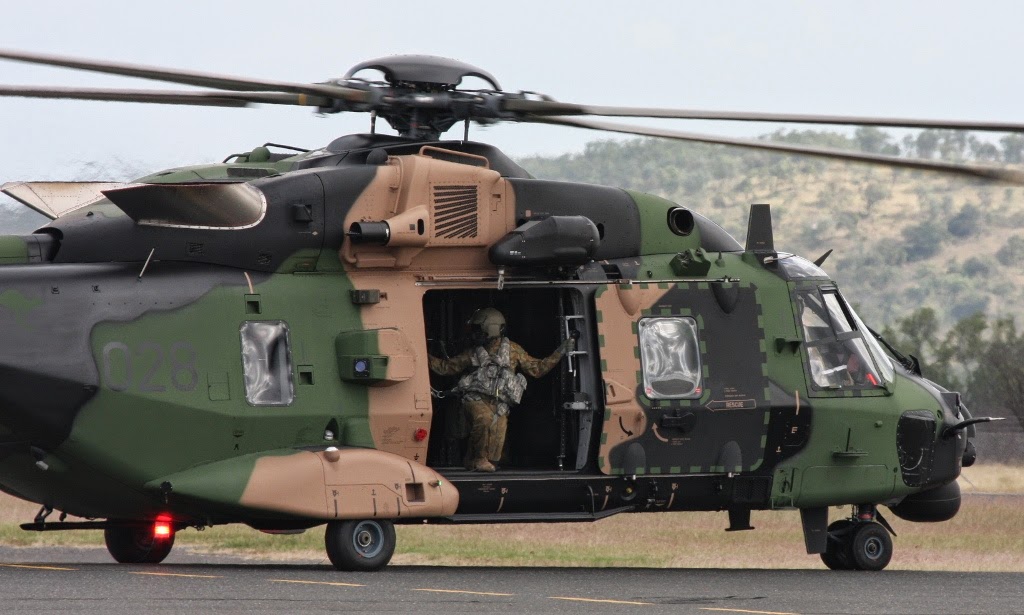 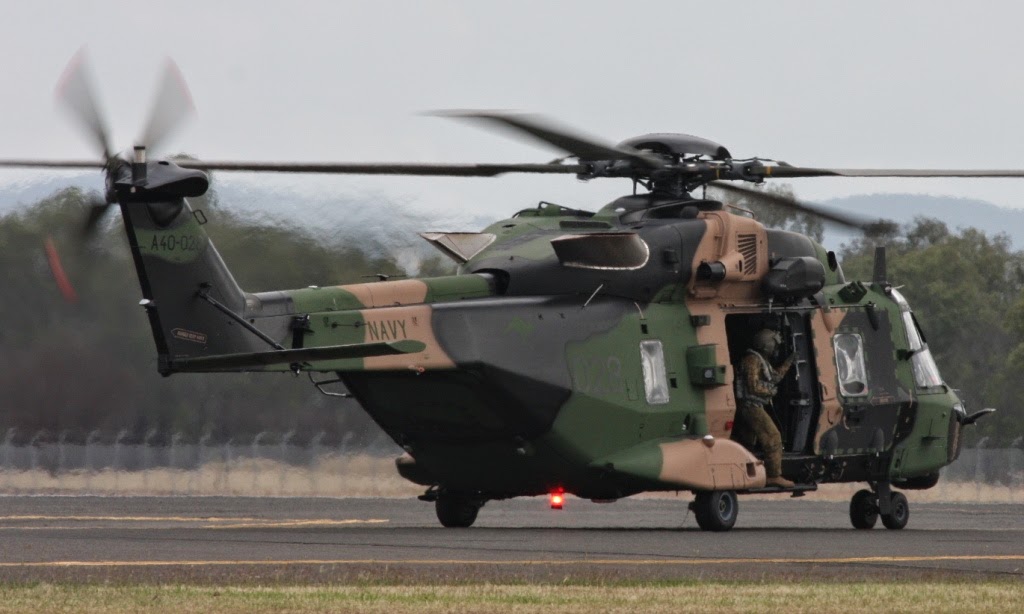 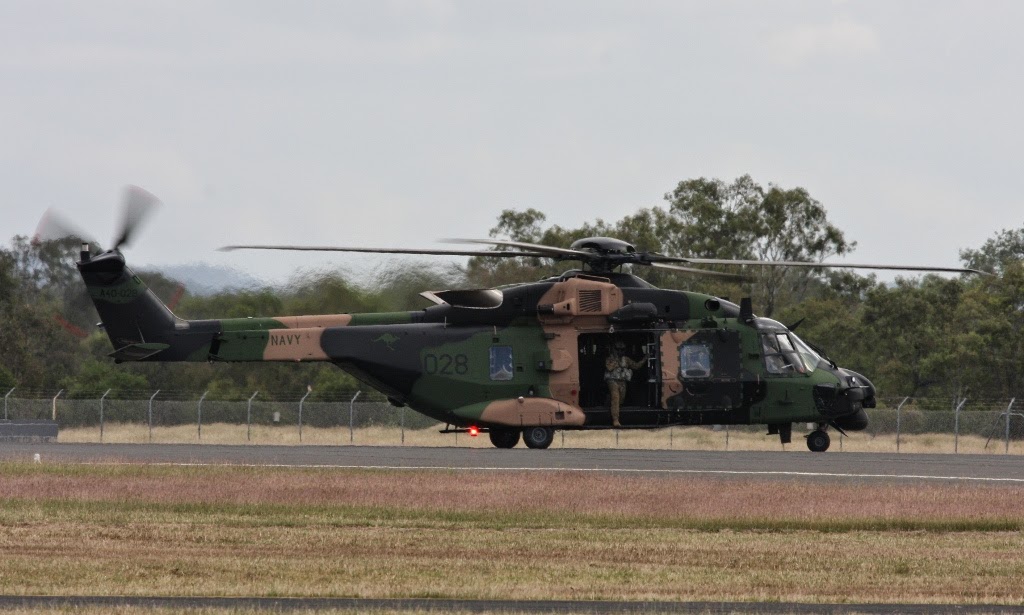 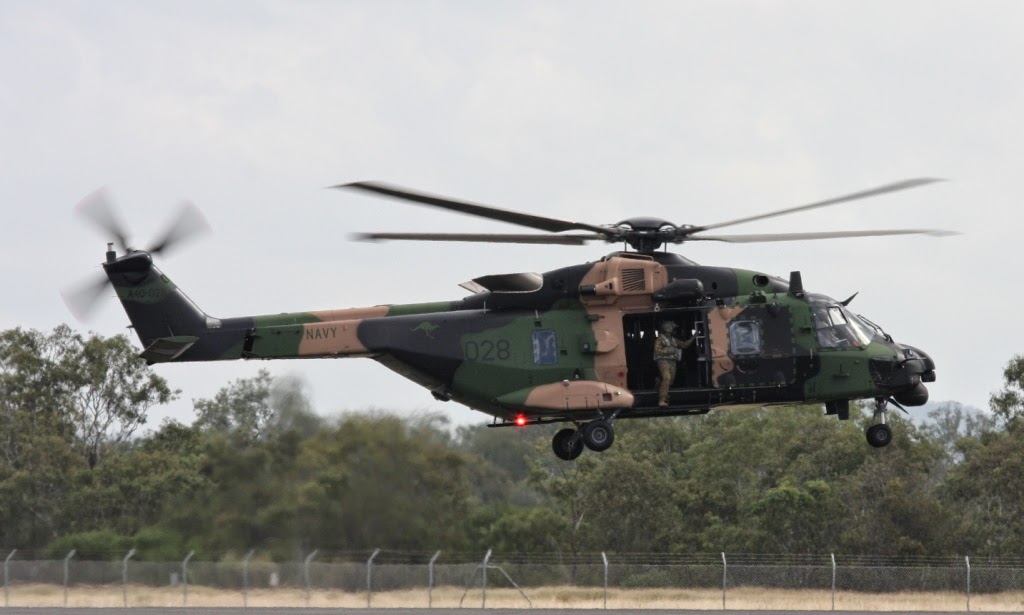 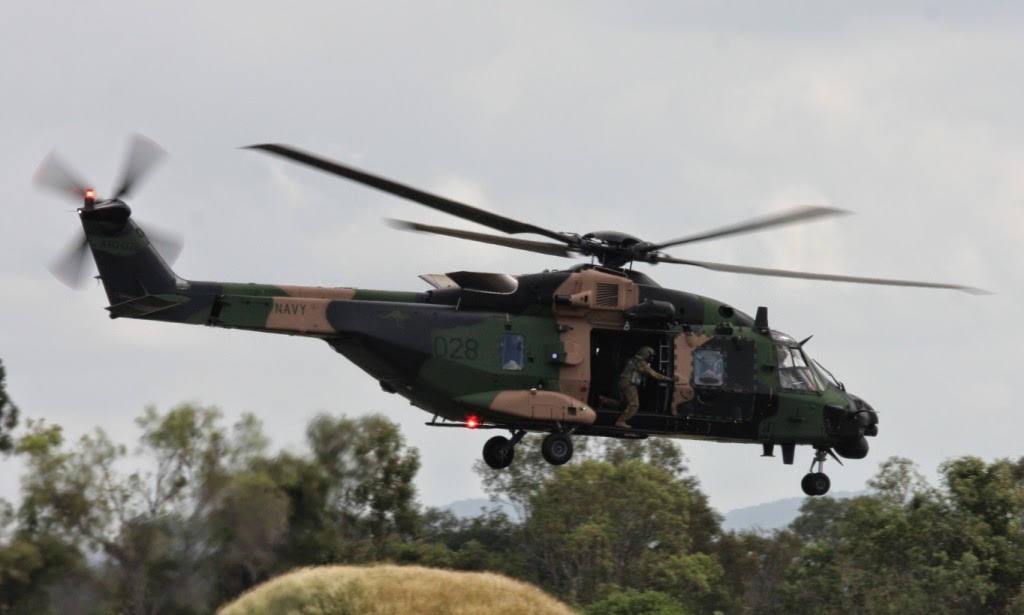 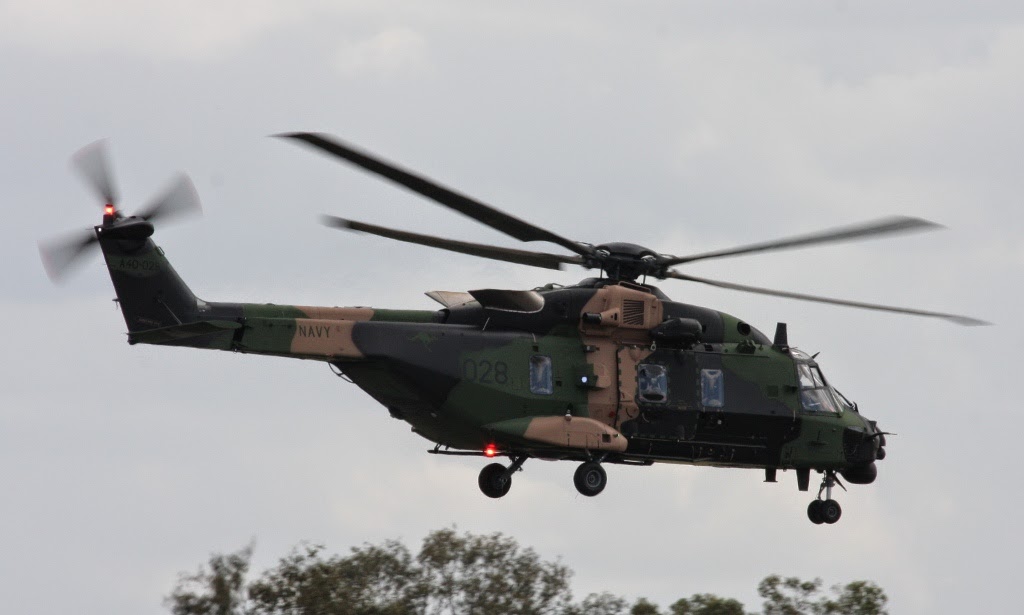 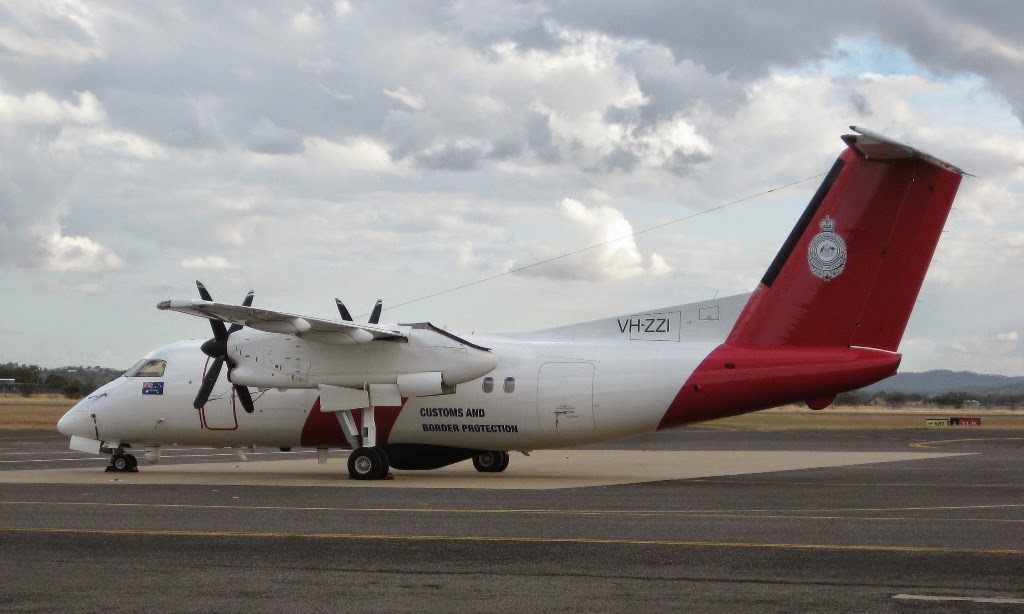 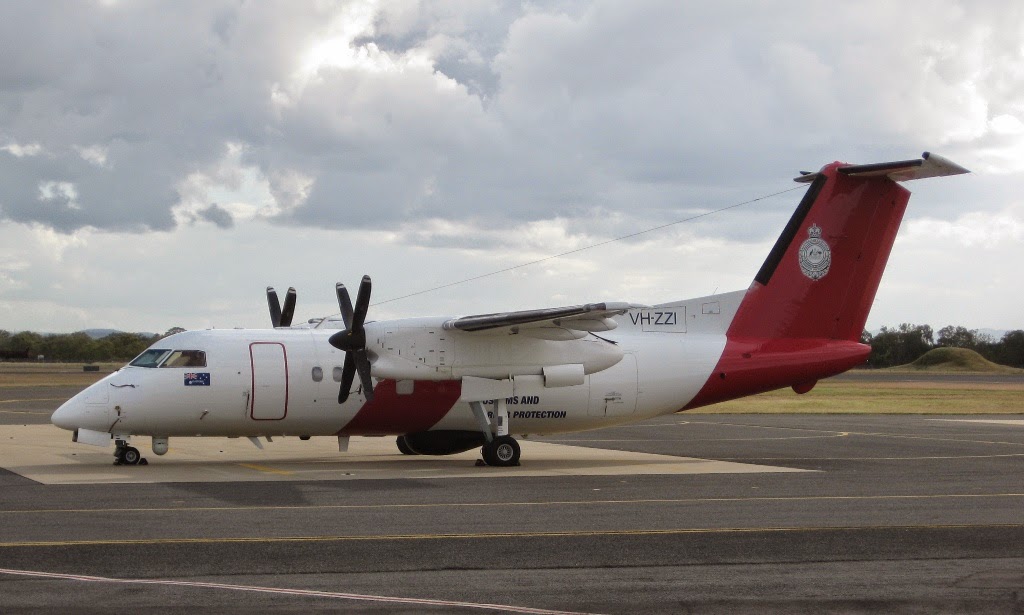