Skytrans Dash-8-100 VH-QQF at Rockhampton Airport Saturday - Plus a Few More Photos from This Week!

Making a surprise but welcome visit to Rockhampton Airport early on Saturday 3 May was Skytrans Dash-8-100 VH-QQF which touched down direct from Cairns as SKP1852. 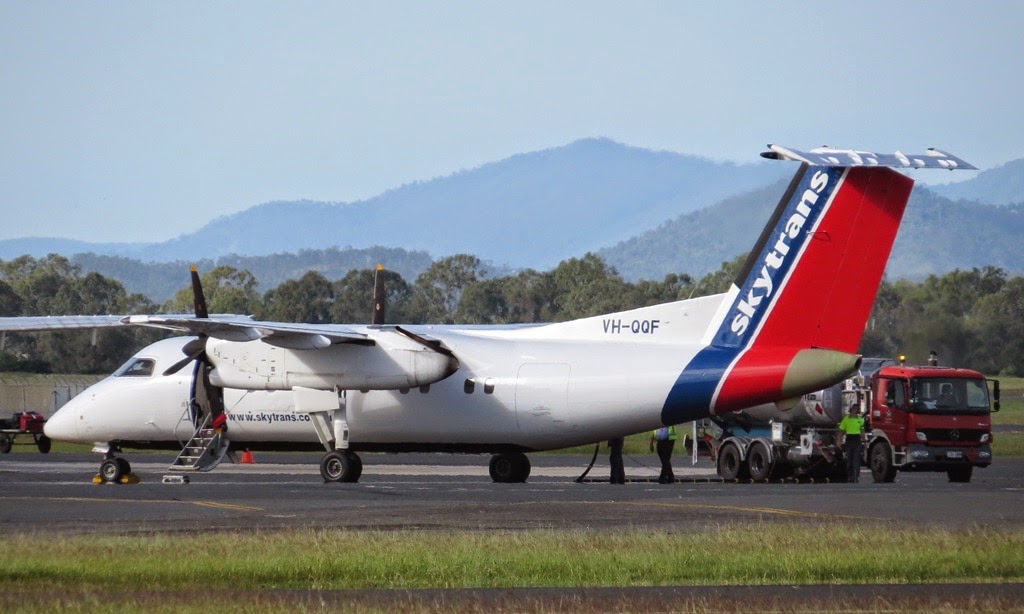 It was reportedly operating a charter flight carrying Cairns-based basketball teams to play local Rocky teams in the Queensland Basketball League (QBL) later in the day/night.  Local plane spotter Kayanne H was on hand to capture a couple of great photos of VH-QQF as it departed Rocky for Mackay as SKP1853.  From Mackay, VH-QQF returned to Cairns. 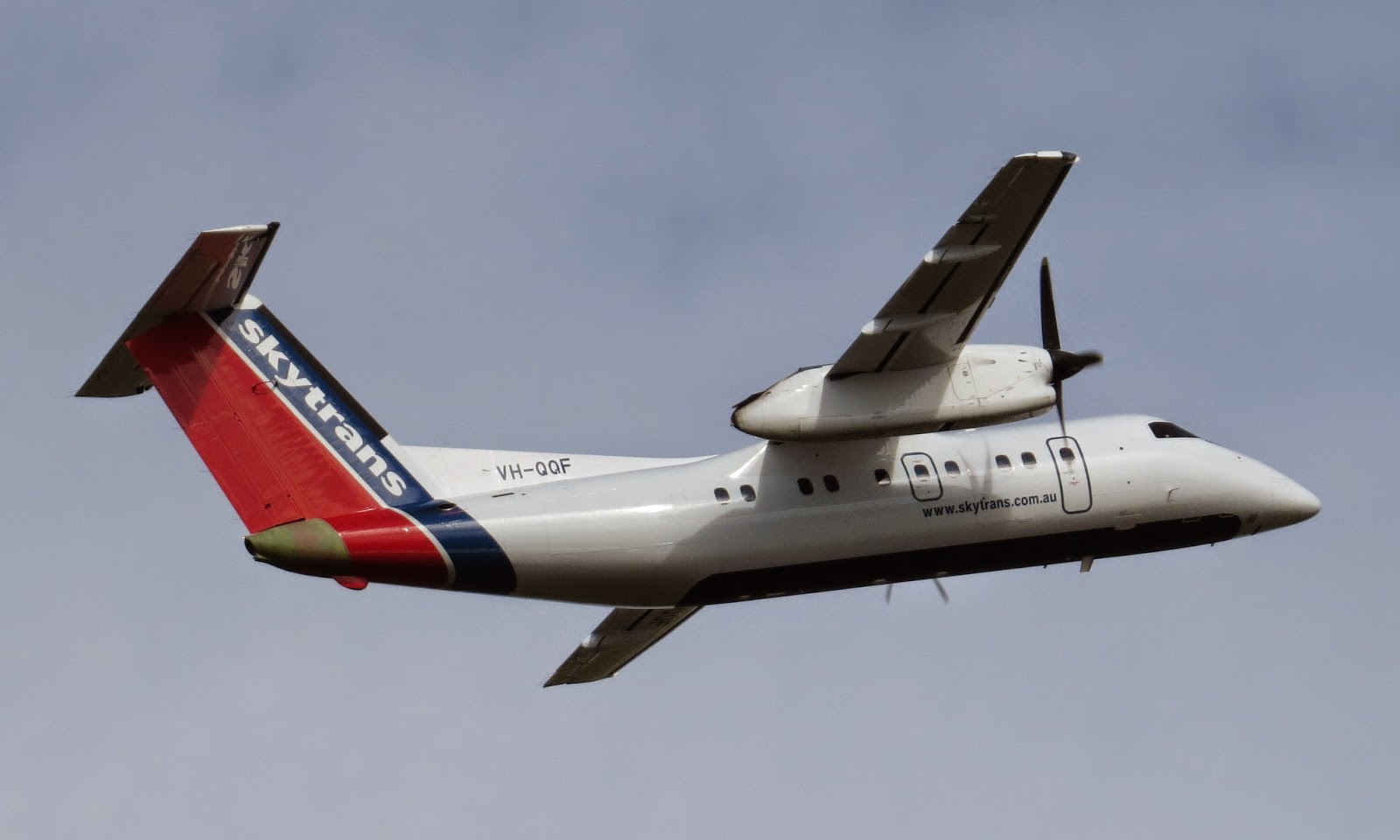 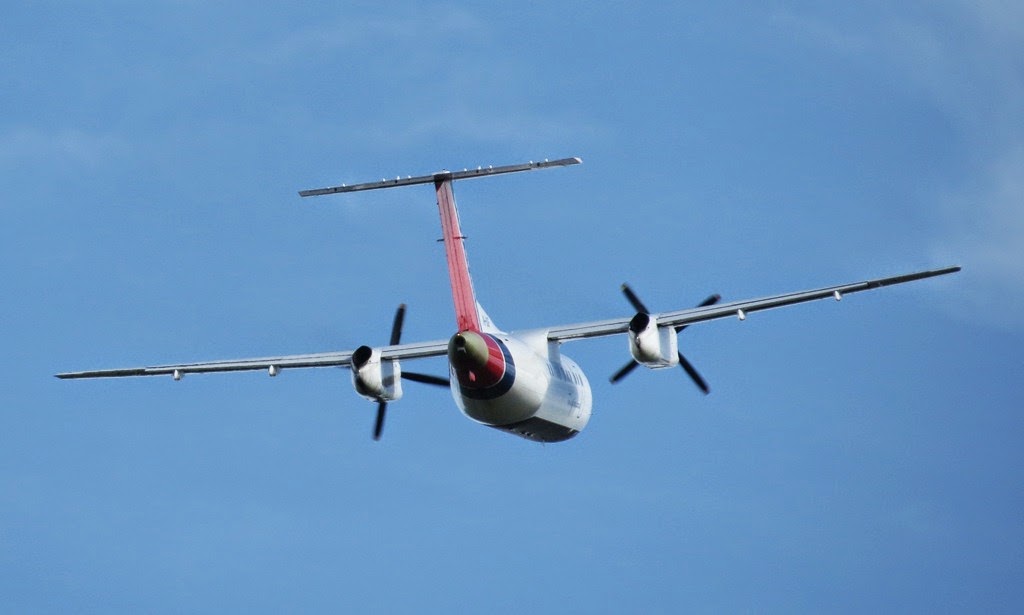 Kayanne also took a photo of Virgin Australia Regional Airlines (VARA) ATR 72-500 VH-FVL as it prepared for departure to Brisbane as VOZ1234. 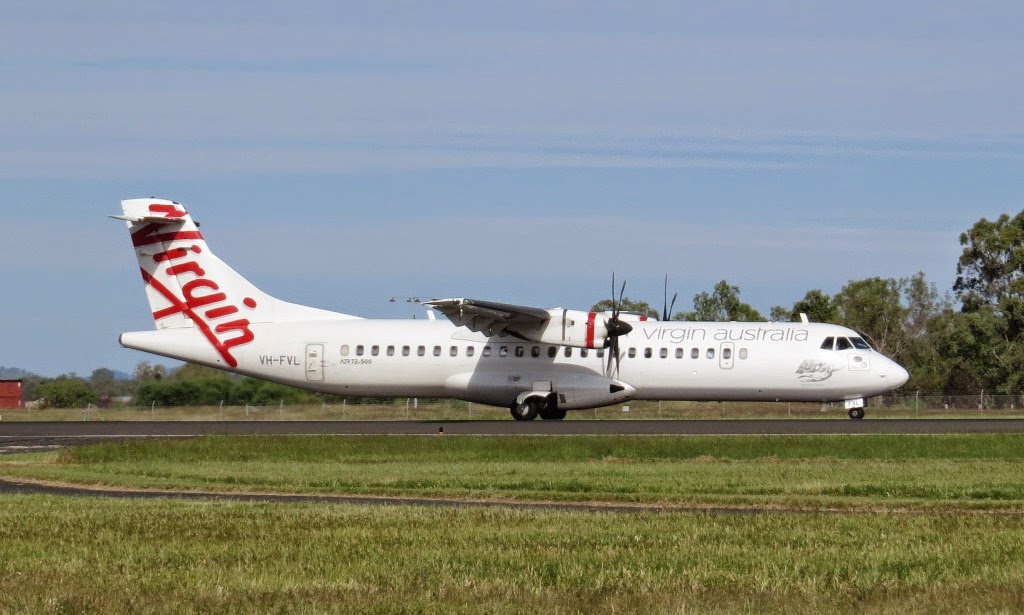 There was small delay on its departure though, which was caused by a curious turtle venturing on the active Runway at Rockhampton!

Meanwhile, as mentioned below, Mackay-based Raytheon 390 Premier 1 bizjet N7088S touched down at Rockhampton Airport from Mackay on Thursday 1 May and on Saturday morning, it remained parked on the General Aviation (GA) side of the Airport. 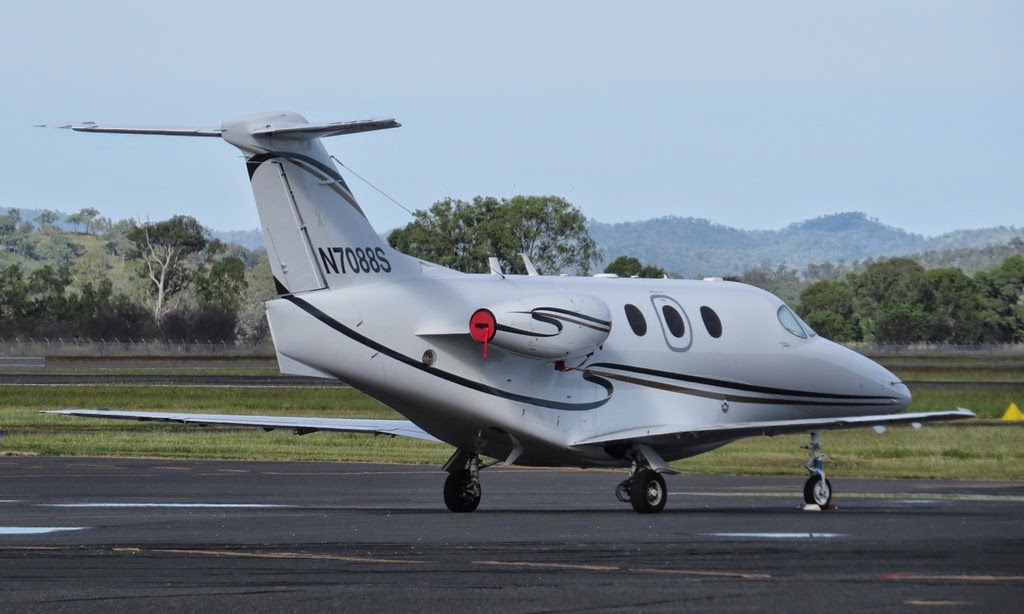 Brisbane-based plane spotter Brendan B - who was at Rockhampton earlier in the week - also captured N7088S as it arrived on Thursday. 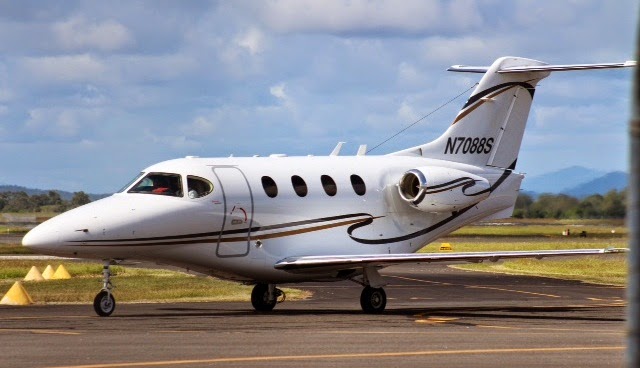 Brendan also captured a few other movements at Rocky on Thursday 1 May including this stunning image of Royal Australian Air Force (RAAF) Airbus A330-203 / KC-30A (MRTT) A39-003 as it climbed out after performing a missed approach on Runway 15. 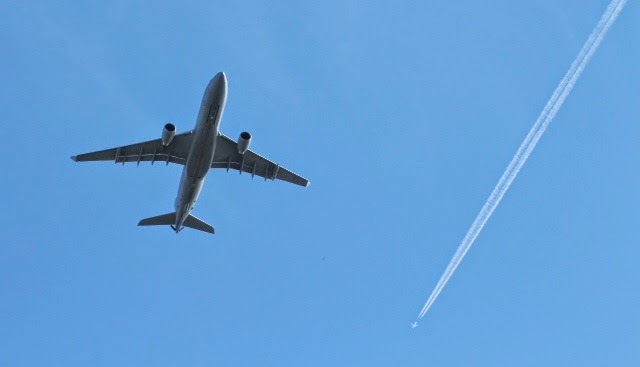 The contrail is coming from Virgin Australia Boeing B737-800 VH-YIG as it headed North overhead Rocky for Mackay.

A couple of the commercial movements on Thursday 1 May included QantasLink (Cobham Aviation) Boeing B717-200 VH-NXM seen departing for Brisbane as QJE1729. 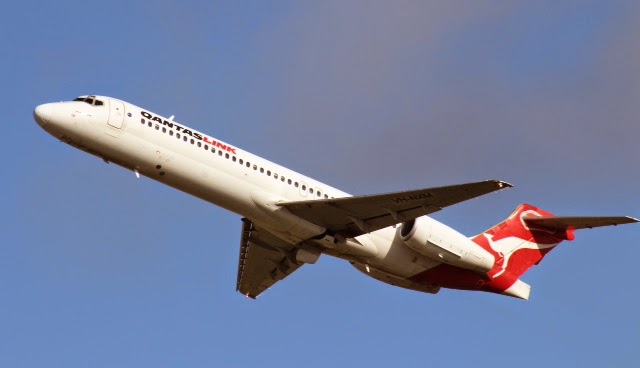 Also Virgin Australia Boeing B737-700 VH-VBZ which touched down from Brisbane as VOZ1235 just prior to the MRTT over-shooting. 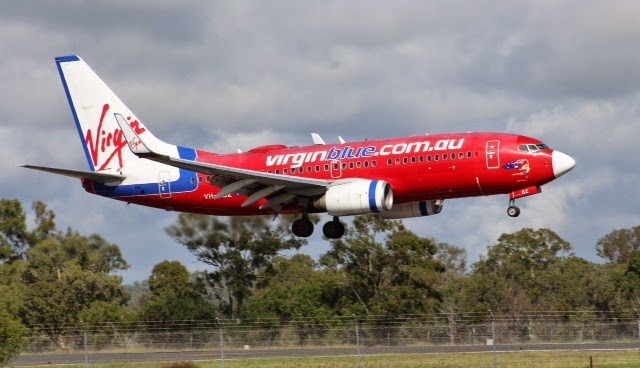 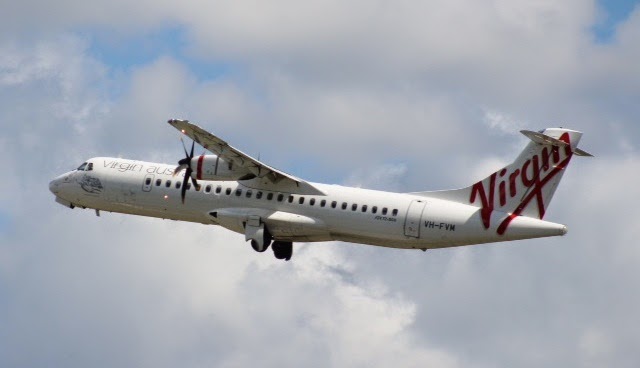 Some great photos from Rockhampton today and this week, and we sincerely thank both Brendan and Kayanne for capturing these images and sending them through!  In fact, special thanks to Kayanne for being at Rocky Airport bright and early this morning to capture the Skytrans Dash-8!