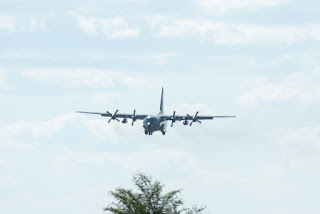 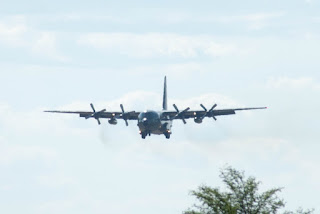 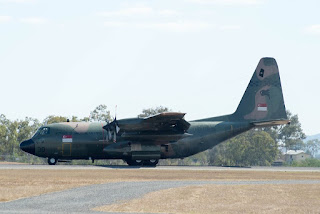 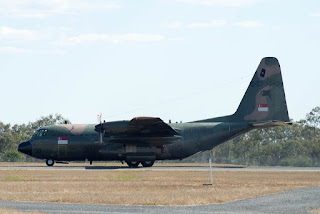 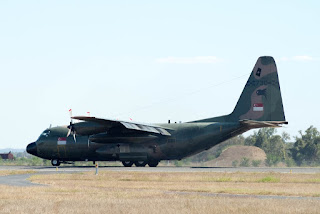 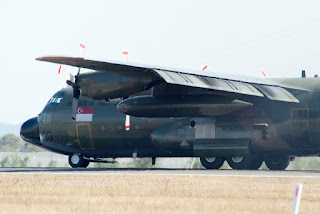 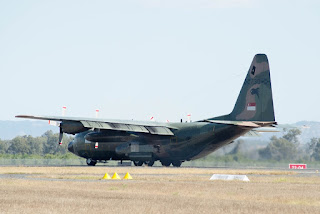 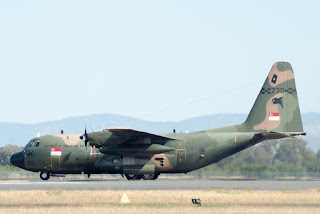 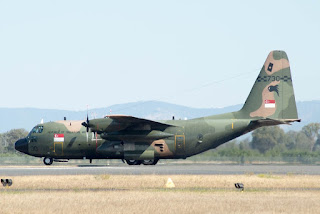 Reports suggest that at least one RSAF Herc will be based at Rocky during the Singapore Armed Force's Exercise Wallaby 2017.

Meanwhile, as the RSAF Herc '730' departed Darwin for Rockhampton Airport, also departing the 'Top End' on Tuesday 29 August, but destined for RAAF Base Amberley while enroute to a deployment to New Zealand, was six RSAF General Dynamics (Lockheed Martin) F-16D Block 52 Version Fighting Falcon jets, flying in company with a pair of other RSAF Hercs and an RSAF Boeing KC-135R Stratotanker aerial refuelling aircraft.