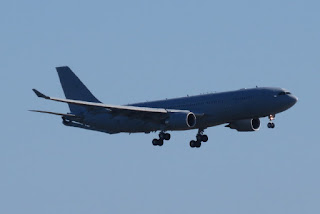 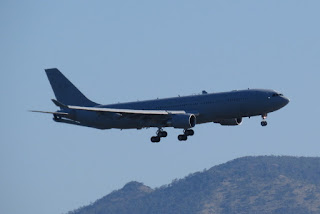 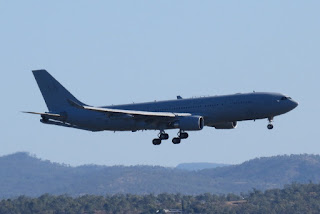 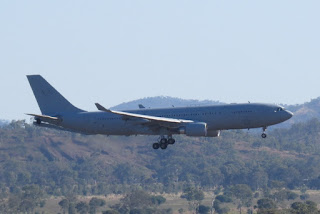 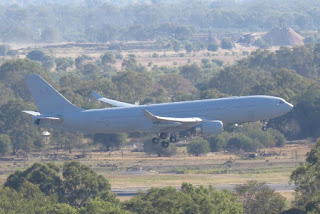 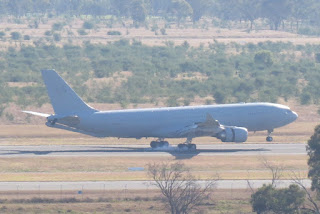 It looked to touch down from RAAF Base Amberley. 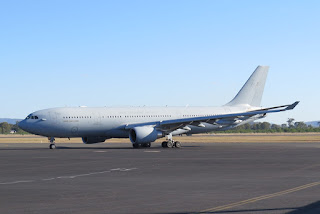 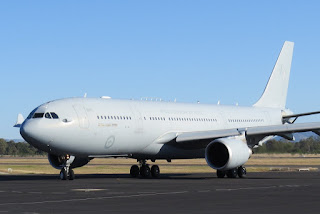 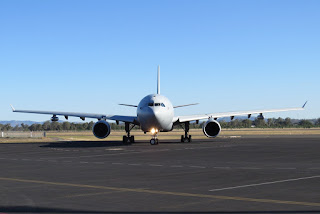 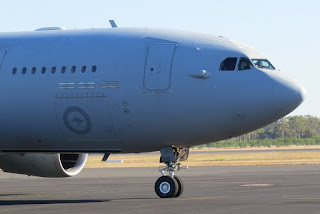 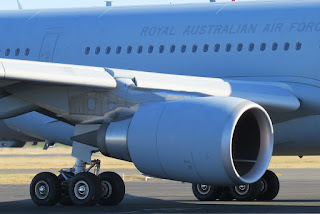 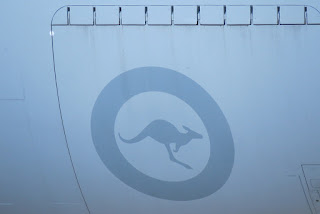 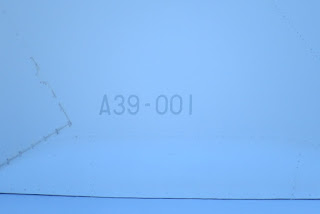 After parking for a short period of time and completing a crew change, A39-001 departed back towards the South, again as "Dragon 05".  It was later noted completing several circuits before landing back at Amberley.

UPDATE!  On Saturday 12 August, A39-001 was back in the skies over Rocky, completing a missed approach at Rockhampton Airport as "Dragon 11".  It initially departed Amberley heading towards Far North Queensland and flew down towards Rocky from the North before it later returned to Amberley.