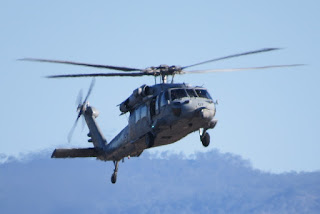 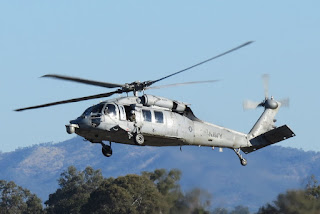 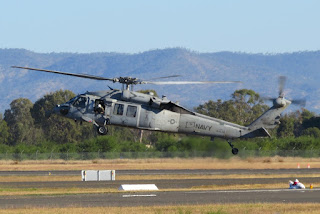 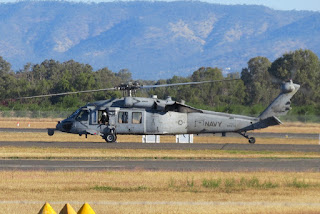 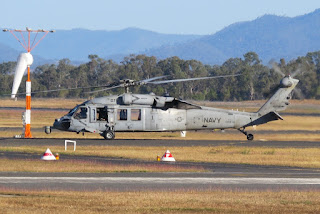 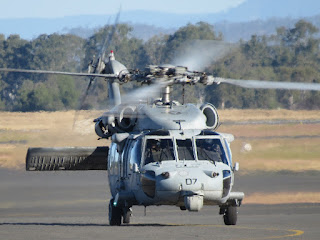 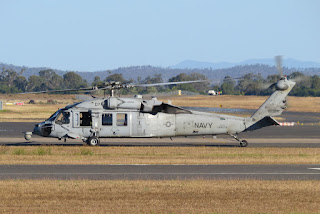 It looked to arrive from the USS Bonhomme Richard and after dropping off passenger, it was noted returning to the Ship.

The Knighthawk is flown by the Helicopter Sea Combat Squadron 25 (HSC-25) "Island Knights" and is presently deployed and assigned with CVW-5 on board USS Bonhomme Richard (LHD-6).  It is also reported that the "Island Knights" squadron is based at Andersen Air Force Base, Guam.

Sincere thanks to to ‘IAD’ for taking the time to capture and send through these great photos!