Also popping into Rockhampton Airport on Tuesday 22 August was four Australian Army NH Industries MRH-90 Multi-Role Helicopters.  They looked to fly in together from the North and were heard to be using the one radio callsign of "Apocalypse". 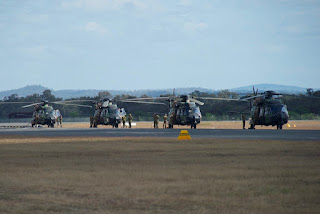 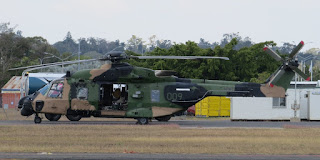 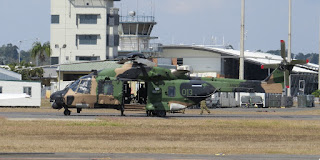 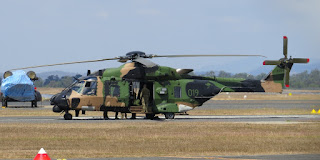 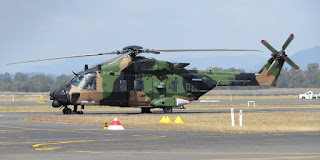 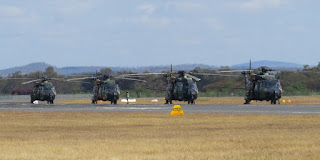 After taking on fuel, the four MRH-90s again took to the air together, departing South to the Oakey Army Aviation Centre. 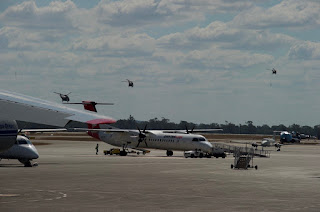 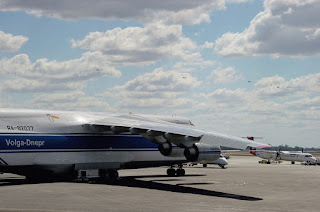 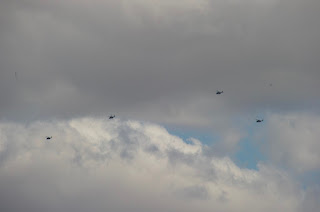 Sincere thanks to local plane spotters Kayanne H and Daniel B for taking the time to capture and send through these great photos!