Before dawn on Tuesday 22 August, Volga-Dnepr Antonov AN-124-100 RA-82077 made a spectacular arrival into Rockhampton Airport, touching down direct from Paya Lebar Air Base in Singapore as VDA4962. 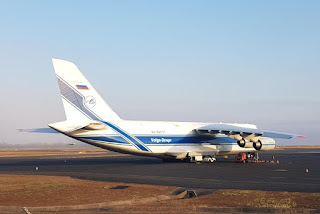 It parked on Gate 6 at the Southern end of the Rockhampton Airport apron and after Customs and Border Force duties were finalised, the Antonov commenced unloading with its front landing gear being raised and the aircraft placed into its unique 'kneeling' position to allow the unloading of its cargo.  On this flight, a pair of Republic of Singapore Air Force (RSAF) Boeing CH-47SD Chinook helicopters - believed to be serials '88190' and '88192' - were unloaded.  It was interesting to note that '88192' still wears its commemorative tail flash for the Chinook's 20th anniversary with the RSAF! 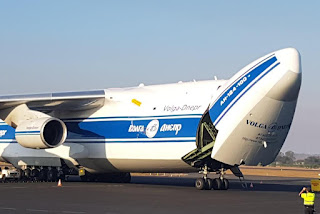 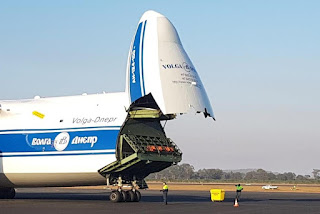 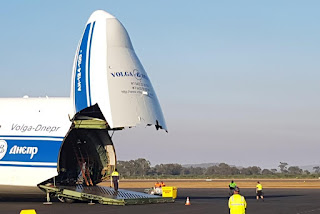 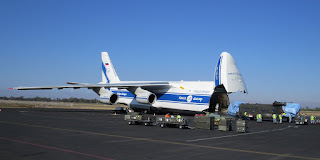 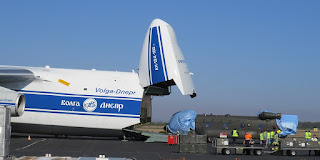 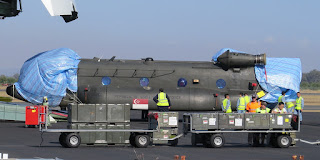 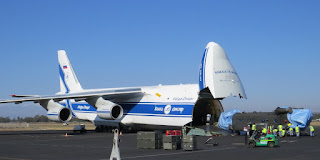 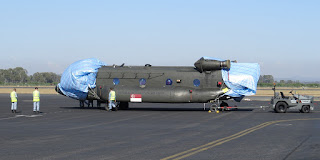 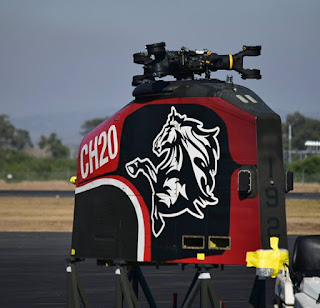 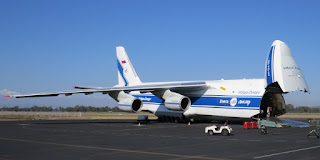 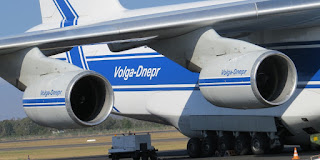 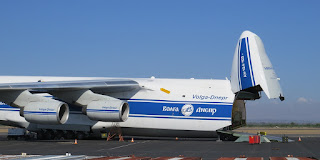 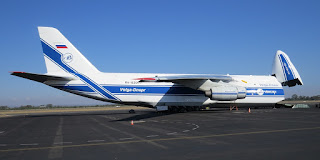 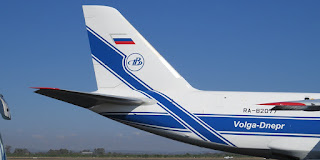 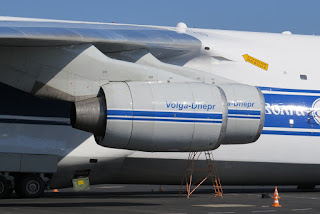 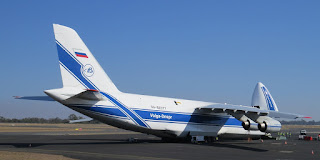 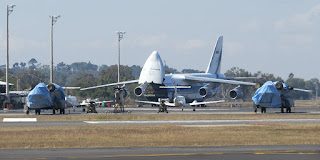 As this post is being written, the Antonov is expected to depart to Johor Bahru (Malaysia) in the wee small hours of Wednesday 23 August.  It is expected to return to Rocky one final time at around 4am on Friday 25 August.  I would assume that it will be carrying four RSAF Boeing AH-64D Apache helicopters. 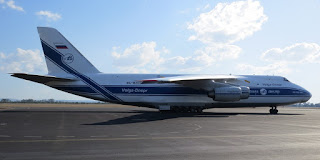 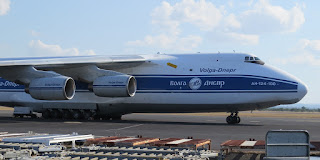 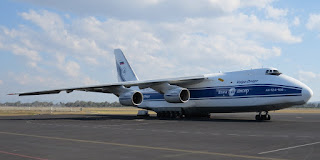 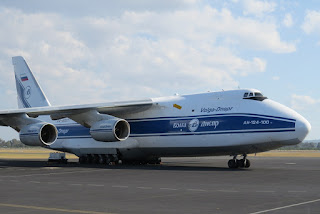 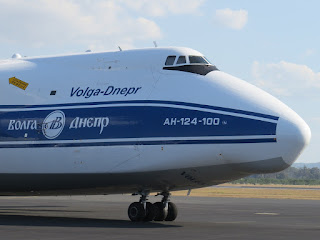 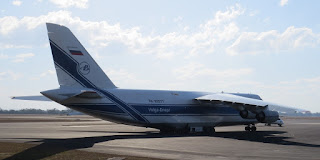 The delivered helicopters will soon be put back together and will no doubt be test flown in preparation for the commencement of the Singapore Armed Force's Exercise Wallaby 2017 which will officially kick-off on Thursday 31 August.

Stay tuned to the CQ Plane Spotting Blog for more great photos of this and the other fantastic aircraft and helicopters that will be paying Rockhampton Airport a visit over the next few weeks as we welcome the Singapore Armed Forces back to participate in Exercise Wallaby 2017.

Sincere thanks to local plane spotters Scott H, Daniel B, Kayanne H and Jason M for taking the time to capture and send through these great photos of the Antonov 124 at Rockhampton Airport!