On Monday 28 August, the pair of United States Army (US Army) turboprop aircraft that arrived into Rockhampton Airport last week, finally departed for Cairns and Darwin. 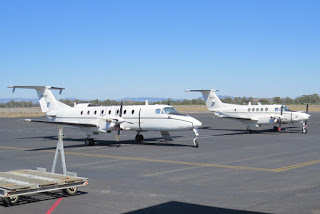 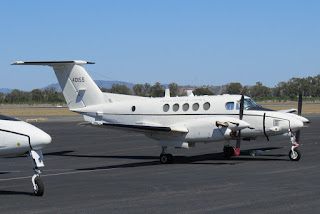 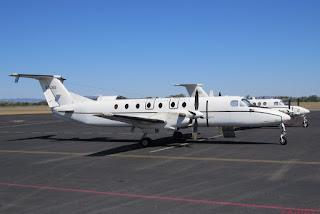 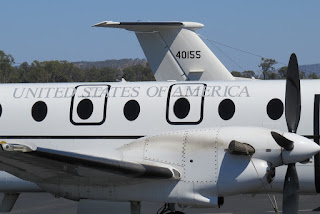 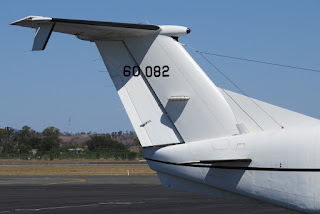 They were photographed by local plane spotter 'IAD' on Saturday 26 August after they were re-positioned to the Southern end of the Rockhampton Airport parking apron from their 'hiding spot' elsewhere on the apron where photos of these unique aircraft were impossible!

Of interest, both aircraft are flown by the 6th Battalion of the 52nd Aviation Regiment (6/52nd AVN) of the US Army.  It appears that they also spent some time flying with the United States Air Force (USAF).