Some Movements and Pictures from the Whitsundays

Execujet Australia's Gulfstream G-IV bizjet VH-DBT is pictured on the ground at Hamilton Island. It visited in early June. 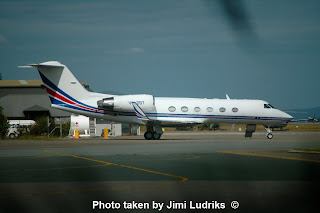 Other bizjets that have also been noted popping into Hamilton Island Airport in June included Sundyne Cessna 650 Citation VII VH-SSZ. In fact, VH-SSZ has made a couple of visits during June and July, and was also recently noted departing to Sydney on Thursday 5 July.

Meanwhile at the Whitsunday Airport at Shute Harbour, Jimi has sent through a couple of nice photos of a couple of corporate and older aircraft to visit the Airport.

On Saturday 30 June, Austrek Aviation of Toowoomba Raytheon B200 King Air VH-NSN arrived at the Whitsunday Airport from its homebase. 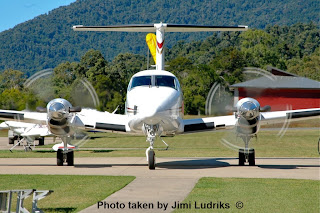 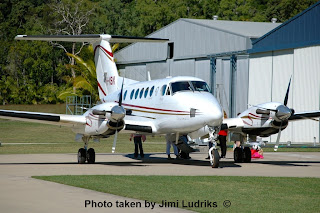 After dropping off its passengers, it departed for Mackay, and later back to Toowoomba. 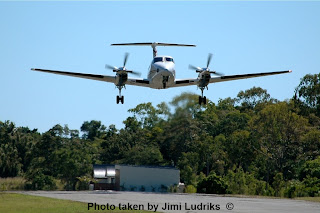 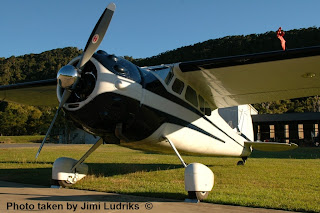 While Yakovlev Yak-52 VH-YAF, which is operated by CQ Warbird Adventures, is actually a frequent visitor to the Whitsunday Airport from its base at Mackay Airport. 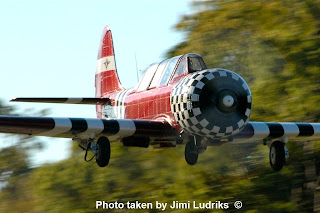 The Yak operates joyflights around the local area, and is by all accounts, quite popular!

Lastly, looking back to earlier this year, Jimi managed to catch a couple of very special visitors to the Whitsunday Airport at Shute Harbour.  In April Pacific Helicopters Kawasaki BK-117 helicopter popped into the Airport from Rockhampton while on delivery to the North. 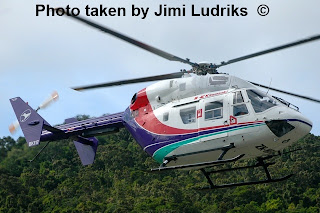 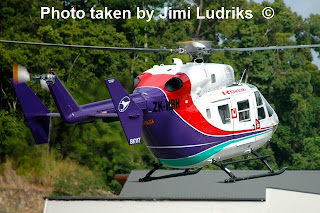 Also in April, Adelaide-based Cessna 525 Citation CJ1 VH-TFW visited the Whitsunday Airport for a few days - Jimi was there to capture the arrival of this cute little bizjet! 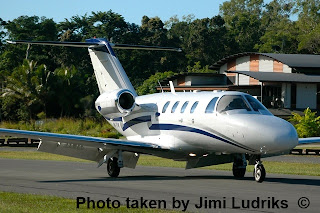 Thanks for the great photos mate!
Posted by Damian F at 7:39 PM