A Busy Couple of Days at Gladstone Airport This Week

Gladstone Airport has generally been pretty quiet for most of the week - the highlight in the early part of the week was by far the Aeromil Pacific Cessna 560 Citation Ultra VH-SJP, which visited on Monday 16 July from the Sunshine Coast. 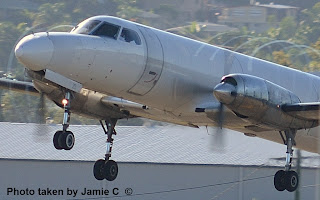 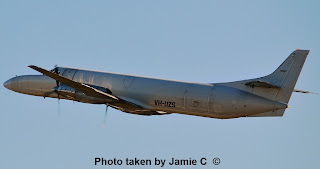 Incidentally, our other Gladstone-based plane spotter, Shane T, recently popped into Thangool / Biloela Airport, and managed to have a closer look at the Toll and General Aviation Maintenance (GAM) operations at the Airport - stay tuned to the CQ Plane Spotting Blog for the story!

As the day went on, Gladstone Airport had multiple light General Aviation (GA) aircraft pop in from a variety of locations.  On Thursday 19 July, Jamie managed to catch... 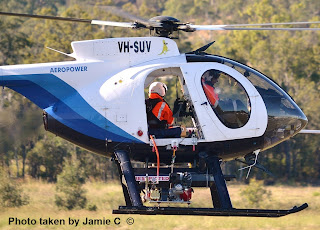 What a great couple of days!
Posted by Damian F at 8:48 PM