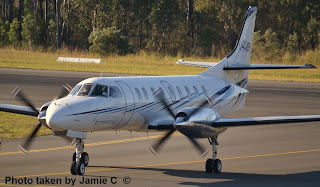 Lovely photos as always Jamie - many thanks!
Posted by Damian F at 11:28 PM