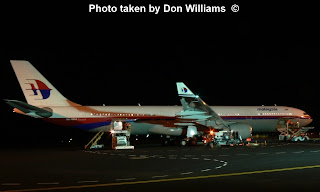 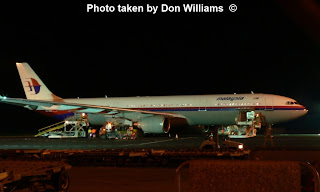 Meanwhile, information suggests that an Antonov 124 freighter may visit Rockhampton later this week (possibly Thursday 27 September) to bring in Republic of Singapore Air Force (RSAF) helicopters for Exercise Wallaby 2012.
Posted by Damian F at 7:29 AM